Hunter Biden recently made his way into the art industry, with his abstract paintings selling for as much as $500,000. Some skeptics, however, question whether his art is actually worth that amount. A former Obama-era ethics official said the prices are “obviously inflated.” In an interview on “America’s Newsroom,” senior editor at The Federalist Chris Bedford called it a “scam” and warns this could be a method to buy influence for President Biden.

CHRIS BEDFORD: The modern art’s a pretty fun scam for trying to trick customers into buying your stuff, and he seems to be pretty good at scams. But the problem here that’s been pointed out by the old ethics officer is that this is a good way to actually get and funnel money that would influence the president’s family potentially.

We’ve read interviews with different art curators who’ve said just because of his name, this art will go for instead of, say, $50,000, maybe half a million dollars. That means that’s potentially ways to buy influence. If you come in from Saudi money or from other kind of foreign money and give him $1.1 or $1.5 million, that’s money in the Biden family’s pockets and that’s a way to seek influence. 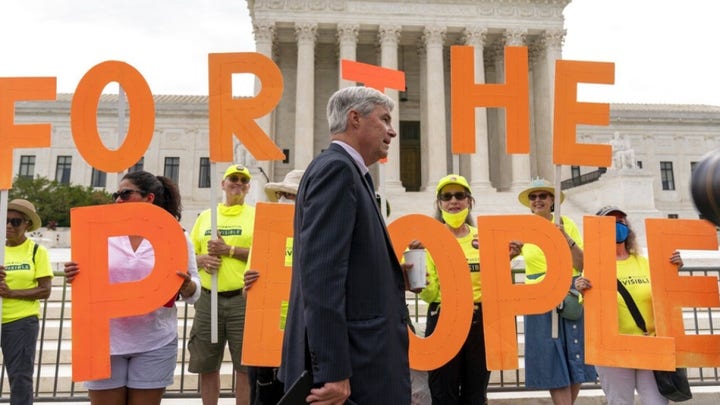