ROCKSTAR released its remastered GTA Trilogy a couple weeks ago but a fan-made remake is already putting it to shame.

Grand Theft Auto: The Trilogy – The Definitive Edition packs three remakes into one bundle, and has turned out to be a disaster. 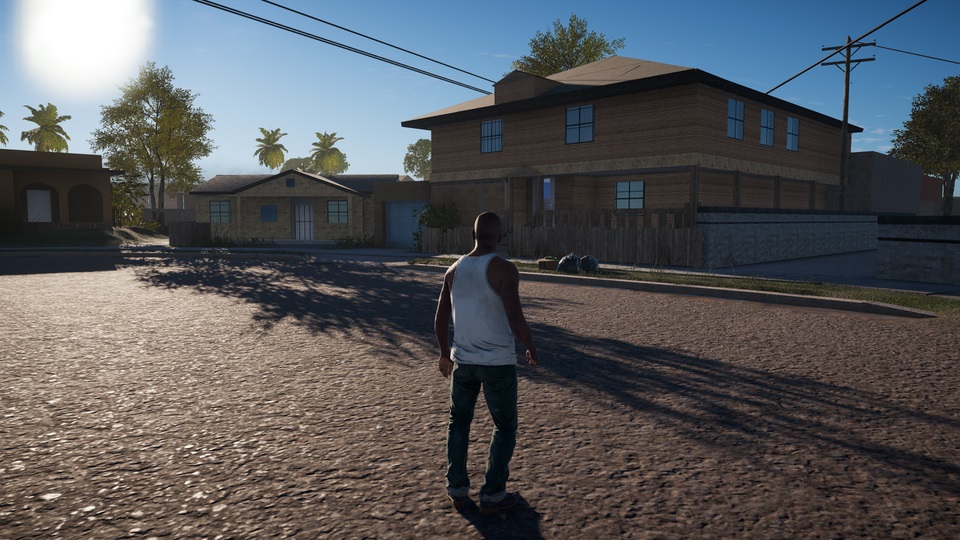 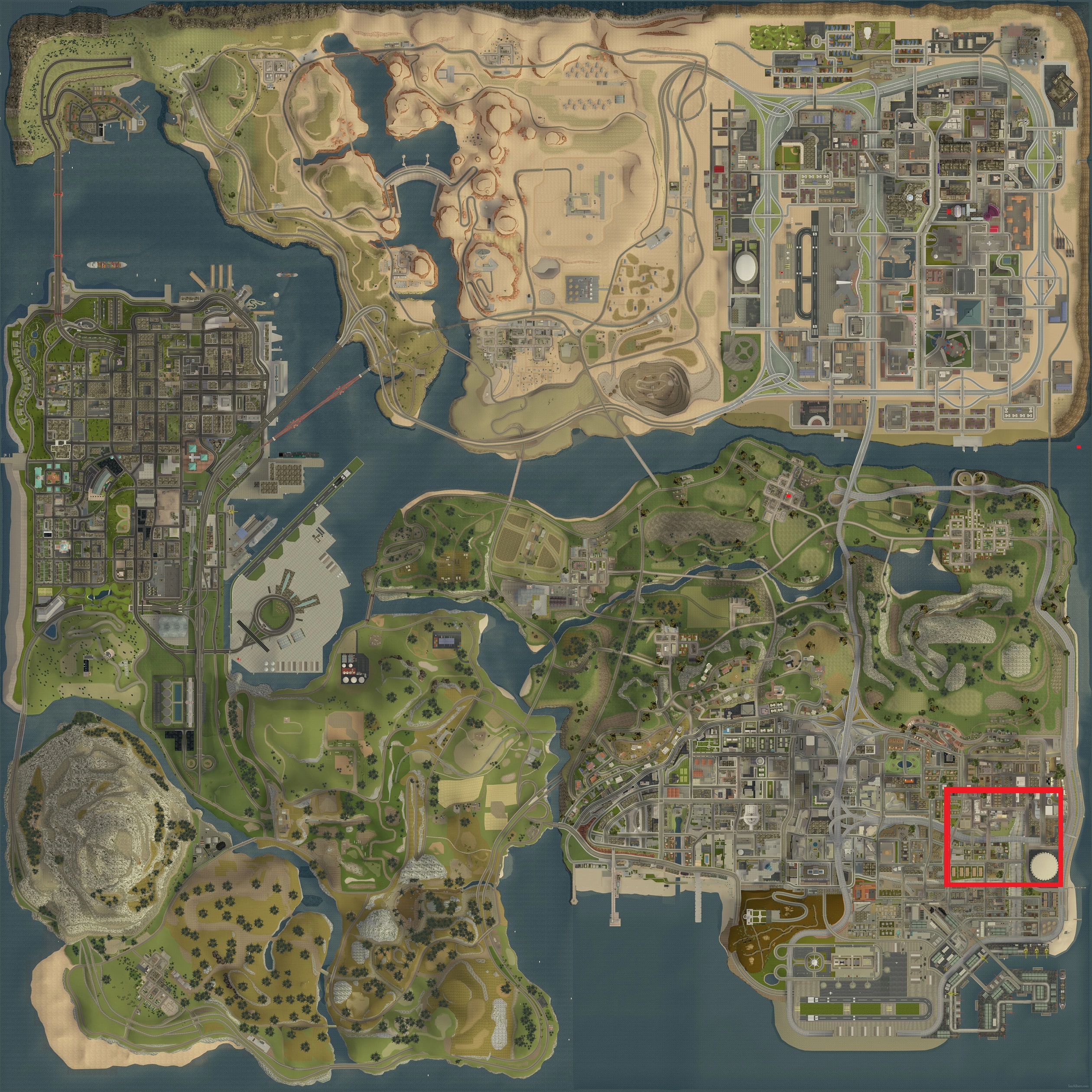 From awful character models, weird camera angles, framerate issues, and bugs, you can catch up on everything wrong with the GTA Trilogy remaster here.

What was even more frustrating was that Rockstar removed the classic versions of these games from online storefronts.

So the only option available to gamers who hadn't yet bought them was to pick up the botched remastered versions.

The developer has since apologised and promised updates to fix them, but one fan has taken matters into their own hands.

Posting on Reddit under the username u/MapEditorMaster, they initially shared a screenshot from their GTA San Andreas remake.

The project is still in its early days and is built from scratch in the Far Cry 5 Dunia engine, but already looks miles better than the remaster.

The OP uses Daz3D and the the Far Cry 5 map editor to recreate a number of games including Silent Hills, Left 4 Dead, and even Cyberpunk.

All of their work so far is on their GHOST in HELL YouTube channel where they say they're making these for fun.

They've yet to add gameplay to the GTA San Andreas map, although a teaser video posted to Reddit says that it's 'coming soon'.

Their version of the map is tiny in comparison to the official game's, with the OP saying they don't have the software or mods to make a full sized version.

The project seems, at first glance, to be larger and more involved than their usual map remakes, and the state of the GTA Trilogy has probably got something to do with that.

The commentors are excited about what they've seen so far, although some are wary about the legal ramifications of remaking a GTA game.

Especially as Rockstar's parent company, Take Two, started issuing DMCA strikes around the time of the GTA Trilogy's launch — although they've done so before as well.

The OP seems pretty confident that their handiwork is safe though, saying Rockstar "can't touch" their project as it's built in Far Cry 5's Dunia engine.

"I could be wrong," they admit, before adding:

"Rockstar would be pushing it to ever mess with my lame Far Cry 5 map that isn't modded and has nothing to do with any OG files of theirs… but we'll see."

For now, the GTA San Andreas remake is still very much in the works though.

And the stark contrast between a fan-made remake from the ground up and the GTA Trilogy just makes you wander what Rockstar was thinking releasing the game in the state it's in.

Nintendo Switch OLED in stock at Very NOW — with no upfront cost.

Here’s where you’re GUARANTEED to pick up a PS5 or Xbox Series X this Black Friday.

Nintendo Switch drops to one of its lowest prices yet in Morrisons Black Friday deal.