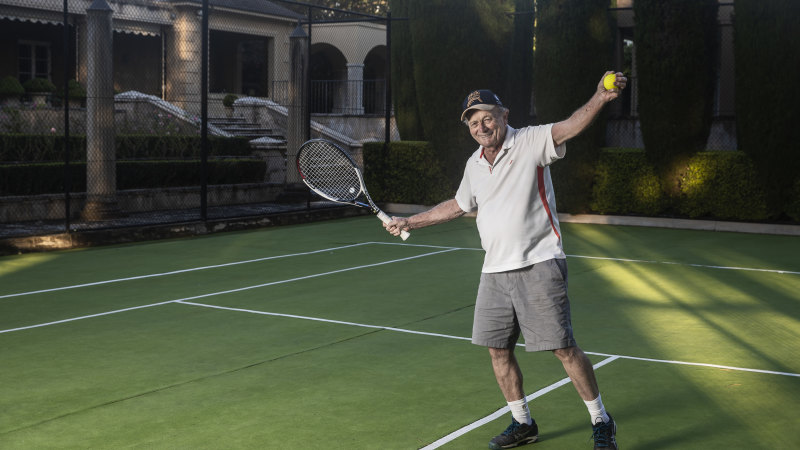 Retail magnate and Harvey Norman founder Gerry Harvey has proven the investment adage of 'never try to catch a falling knife' after losing $1.5 million trying to bag a suite of bargain shares on Friday.

The retailer told The Age and The Sydney Morning Herald from his Adelaide Magic Millions racehorse sale that he spent $1 million each on 15 different stocks – a total of $15 million – following the week-long market rout on Friday, hoping to catch the bottom of the market and secure a good yield. 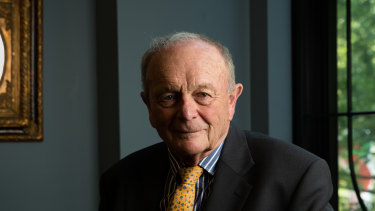 Mr Harvey picked up shares in Woodside, BHP, Rio Tinto, Australia’s big four banks, Computershare and, of course, Harvey Norman, many of which were at 12-month lows due to coronavirus fears infecting global markets.

But he lamented his poor timing after the markets plunged a further 7.3 per cent on Monday after a tumble in crude oil prices, a drop Mr Harvey said likely cost him $1.5 million.

"After I bought them I went home and said to [wife and Harvey Norman chief executive] Katie [Page] ‘I think I've made a mistake’," he said.

"On Monday, by late afternoon, I'd made a horrible mistake. It was a quick way to lose $1.5 million."

The veteran businessman is hoping the government’s soon-to-be-announced stimulus plan would see the bruised stocks regain some footing, but said he wasn’t fazed about their short-term gains.

"In 10 years I'll probably still have most of them," he said. "I just look at the long term and go 'oh well'. They'll go in the drawer with all the others I've gotten."

Mr Harvey has a net worth of about $1.9 billion and is number 40 on the AFR‘s rich list.

Mr Harvey's purchase of 284,000 shares in the company he founded has marginally increased his majority shareholding, which currently sits around 32 per cent. Harvey Norman shares gained 2.38 per cent on Tuesday to $3.44.