IF YOU see the message "AirTag Found Moving With You" pop up on your iPhone, it may be cause for concern.

Apple's AirTag tracking devices have a built in safety feature that can stop them being used for secret stalking and the message above is part of it. 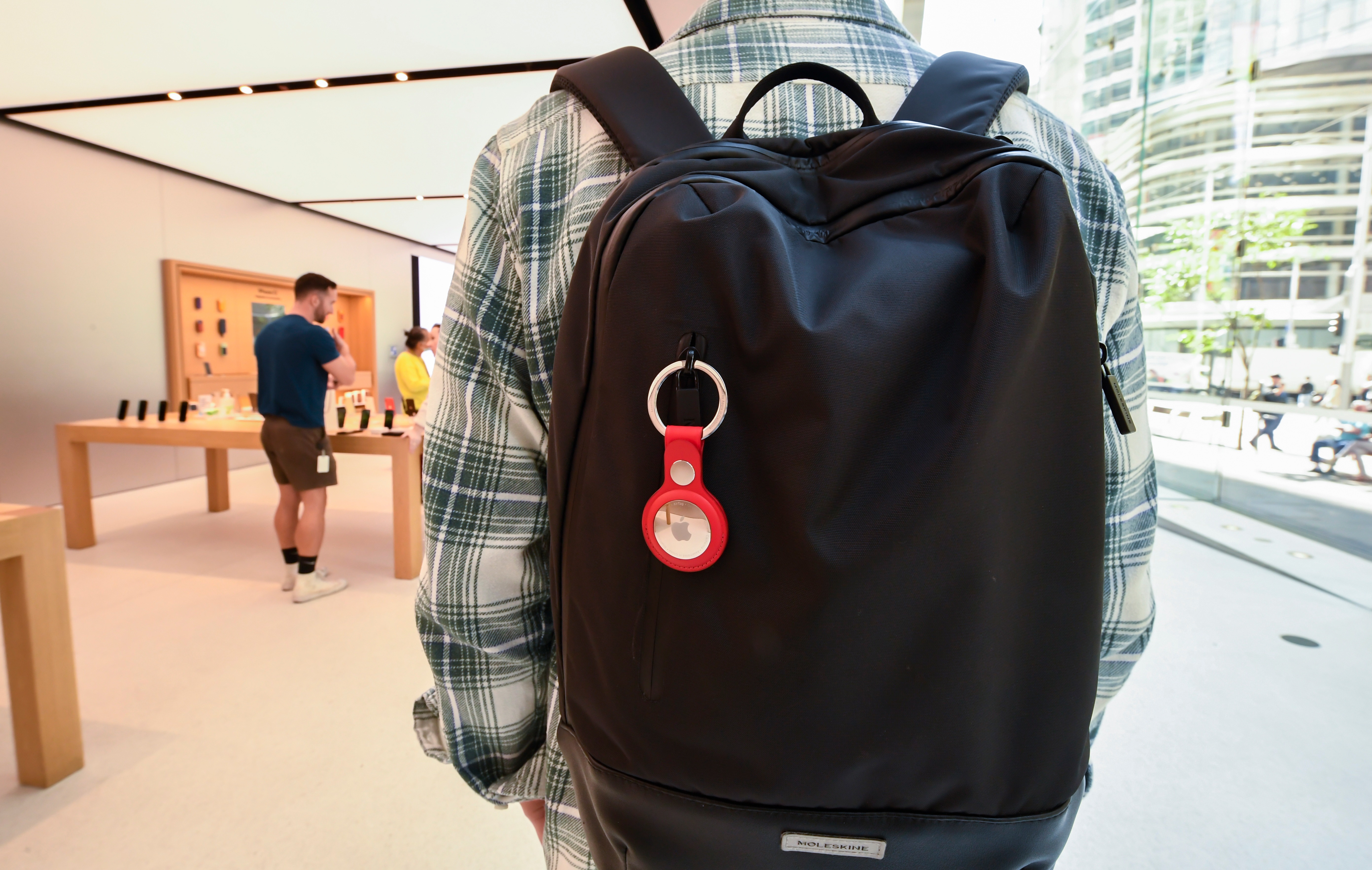 If an AirTag that isn't registered to you is found moving with you for an extended period of time, the "AirTag Found Moving With You" pop-up will be sent to your Apple device.

The message could mean you're close to a lost AirTag or you may just be borrowing an item that contains an AirTag belonging to someone else.

If you're not aware on an AirTag on your person, it could mean someone has put one into your belongings on purpose.

When you see the message you can click "Continue".

Then, click "Play Sound" and the AirTag should make a noise so you can find it.

If you find it and there's a reasonable explanation you can just click "AirTag Detected".

If you want to know more, click "Learn About This AirTag".

The owner may have registered it as lost and you can find out its serial number and a way to contact the owner.

If it's not registered as lost you can disable the AirTag.

Apple recommends contacting your local law enforcement if you feel unsafe about the AirTag found travelling with you.

How do AirTags work?

AirTags work with the Find My app that's already on your iPhone.

The Apple website explains: "Each round AirTag is small and lightweight, features precision-etched polished stainless steel, and is IP67 water- and dust-resistant.

"A built-in speaker plays sounds to help locate AirTag, while a removable cover makes it easy for users to replace the battery.

"AirTag features the same magical setup experience as AirPods — just bring AirTag close to iPhone and it will connect.

"Users can assign AirTag to an item and name it with a default like “Keys” or “Jacket,” or provide a custom name of their choosing."

Once you've set up an AirTag you'll be able to find it in the new Items tab of the Find My app.

Here you'll be able to click an AirTag that's associated with your missing item and see its current or last known location on a map.

When you lose an item an AirTag is attached to, you can make it play a sound if it's within Bluetooth range.

Asking Siri to find the item will also result in it making a noise if it's nearby.

In other news, Facebook has launched a new 'prayer tools' which offer US megachurches the chance to raise funds and listen to prayer requests.

Samsung has teased a glimpse of the design for its highly anticipated Galaxy Z Fold 3 smartphone.

And, the next iPhone will come in a new pink colour and start at just under £800, according to recent rumours.v