A FORMER Apple employee has highlighted a host of iPhone tips and tricks that you probably didn't know about. 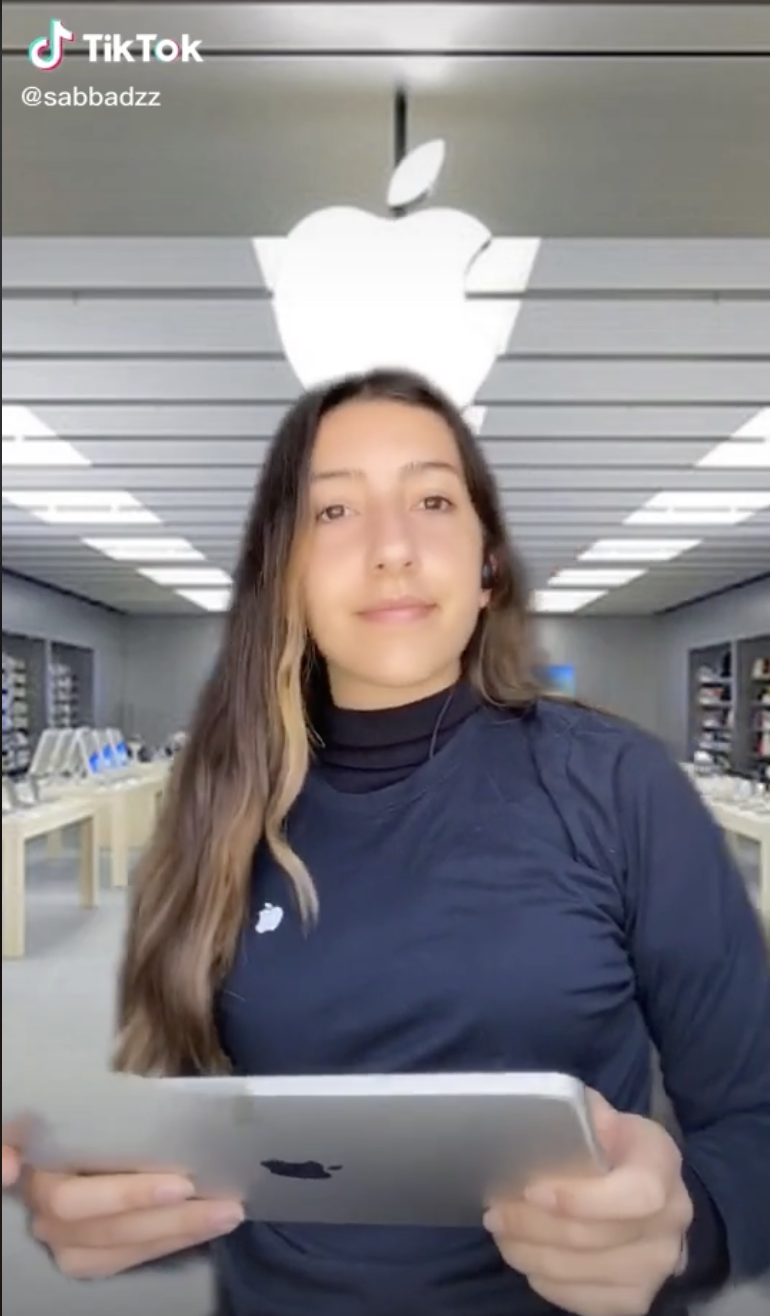 Having apparently once worked as an Apple Genius – the company's army of customer support staff – she knows a thing or two about its devices.

The Sun has put together a list of some of the best tips that Sabrina, who posts under the username @sabbadz, has to offer.

Move multiple apps at once on the Home Screen

If you're giving your Home Screen a spring clean, there's an easy way to move multiple apps at once rather than dragging them one at a time.

To move one app, press and hold on its icon until it begins to jiggle. You can then move it to another location on the same page or to a new page.

Not many people know, however, that you can move multiple apps at once.

As Sabrina demonstrates in one video, you do this by tapping and holding one app and then tapping the other apps that you want to move.

You can then move them across your Home Screen as a group. Letting go will drop them in a line into the empty area of your choosing.

Select multiple messages or emails at once

Does your iMessage or Mail inbox need a clear up? You can quickly select multiple messages at once WITHOUT tapping on each one.

To do that, open up your inbox and place two fingers on the display. Drag down to select messages and release to stop.

You can then choose to delete them, mark them as read, file them away in a folder and more.

There's a handy way to jazz up your videos with an epic soundtrack.

Simply play some music through your iPhone speakers using your preferred music app, such as Spotify or Apple Music.

With your tune still playing, open up the camera app. Make sure your camera is set to photo mode – not video.

Tap and hold the shutter button and drag it to the right. Your iPhone will begin recording a video while your music continues to play in the background.

There's a neat trick that lets you send weird animations to your mates on iPhone.

All you need to do is send someone a secret codeword over iMessage to activate each effect.

Sending "pew pew", for instance, will trigger a laser effect, while "happy birthday" will make balloons float up from the bottom of your mate's screen.

When January rolls around, fireworks will burst across the message if you wish someone “happy new year”.

Your iPhone is loaded with a handy tool that allows you to quickly load the content of a menu or newspaper onto your mobile instantly.

Called "Live Text", the tool was recently rolled out worldwide with the release of iOS 15, the latest version of the iPhone operating system.

Live Text allows you to point your iPhone camera at a real world object and quickly copy and paste text on it onto your handset.

It could help you capture notes on a whiteboard at the end of a meeting or school class, or copy down a handwritten note of a family recipe.

It works through the camera app and utilises high-tech artificial intelligence to recognise and scan text in a variety of lighting conditions.

grab an object with text you want to scan and open the Camera app on your iPhone.

Point the camera at the object and then tap the indicator that appears in the lower right of your display. It looks like lines of text surrounded by a box.

When you tap it, the text jumps out on your display and you're given the option, to copy, select, look up, translate or share it.

You can copy and paste it into an email or Note, for instance, or share it with a friend over WhatsApp or Facebook Messenger. 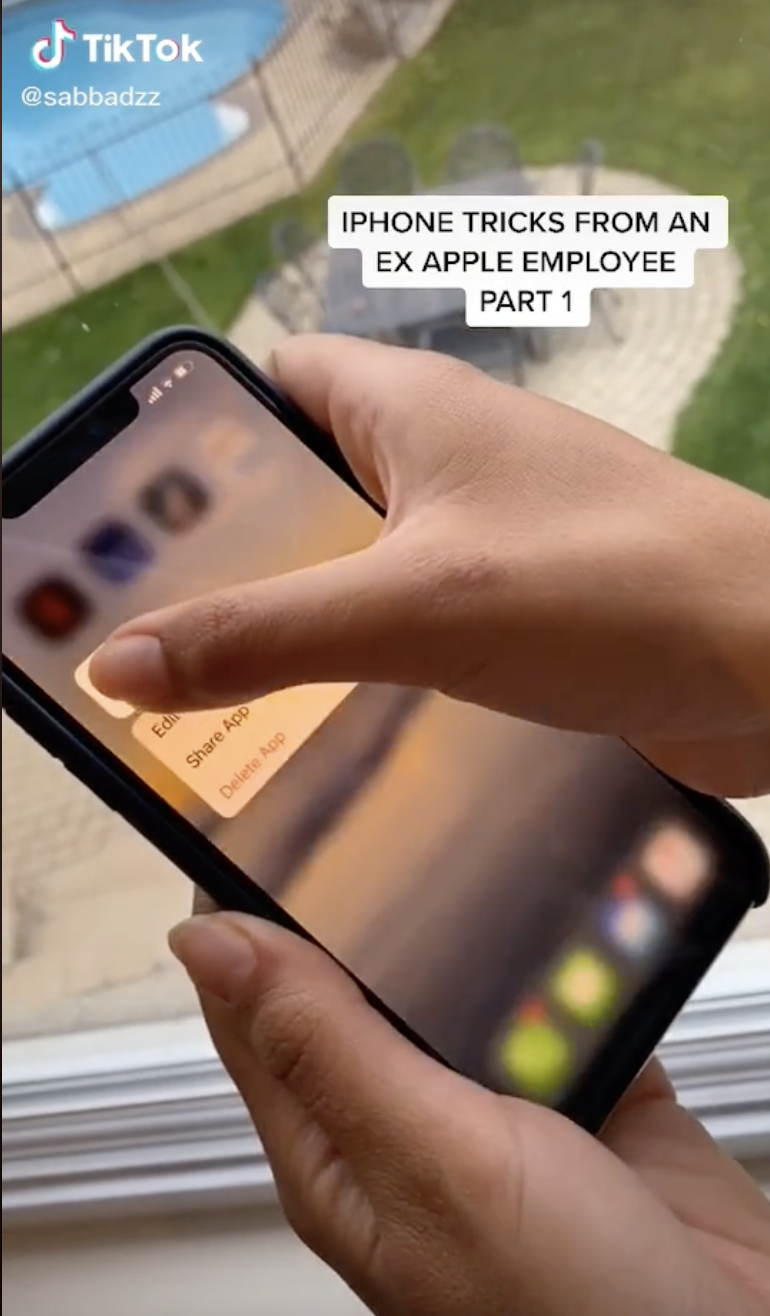 In other news, iPhone owners in the UK have had a £750 payout from Google snatched from them by the UK’s highest court.

Google Chrome users are being warned to delete the browser amid fears highly sensitive data is being harvested.

Facebook has announced that it's changing its name to "Meta".

The company is working to create lifelike avatars of its users that they can control in a virtual world called the "metaverse".