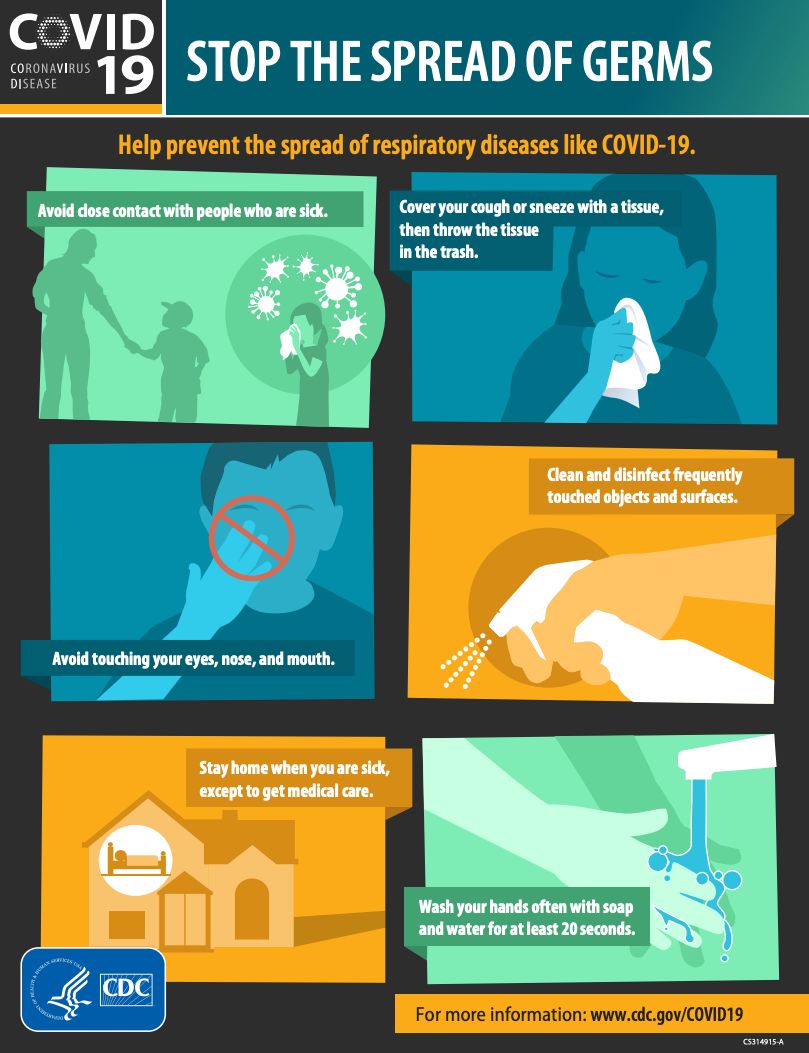 The Trump administration told immigration court staffers on Tuesday to put up posters advising the public how to avoid contracting or spreading the new coronavirus, after abruptly ordering them to take down similar signage on Monday.

The Department of Justice, which operates the immigration courts, sent a memo signed by acting Chief Immigration Judge Christopher A. Santoro to supervisory judges ― and the department’s media list ― on Tuesday asking the judges to print a set of flyers and post them on courtroom doors.

But less than 24 hours before, Santoro had demanded that court staff take down coronavirus-related posters from the Centers for Disease Control and Prevention, the judges union said on Monday.

And the eventual memo encouraging immigration courts to post coronavirus signage did not go out to immigration judges within the union ― only to supervisory judges, according to the National Association of Immigration Judges, which learned about the new DOJ memo via the media. Union president and immigration judge Ashley Tabaddor told HuffPost that the reversal suggested the department is more responsive to the media than it is to the judges who had been pleading for more guidance.

Since the new coronavirus began to spread, the judges union has been asking the Executive Office for Immigration Review, the part of DOJ that runs immigration courts, for additional word on how to handle the situation. But Tabaddor said the info thus far has been minimal and not tailored to the specific needs of immigration courts as public spaces that see large numbers of individuals from around the world.

So the National Association of Immigration Judges took the matter into its own hands on Monday, encouraging its members to post flyers from the CDC that explained in both English and Spanish how to combat the spread of the coronavirus that causes the illness COVID-19. The posters encouraged people to stay home if sick and wash their hands frequently, among other advice.

But later on Monday, Santoro notified court administrative staff that “judges do not have the authority to post, or ask you to post, signage for their individual courtrooms or the waiting areas,” the Miami Herald reported early Tuesday morning.

Santoro’s Tuesday memo, shared with the media some hours after the Herald’s report, states that coronavirus-related flyers should be posted and includes attachments of those flyers.

“As the Department of Justice continues to work closely with the Vice President’s Task Force, the Centers for Disease Control and Prevention (CDC), and State and Local Government leaders regarding the coronavirus (COVID-19) situation, we are working to provide you and your immigration court staff with resources to support your important mission,” Santoro wrote. “As Government officials who are in constant contact with the public during the work day, we recognize the need for you to have information to share, and it is critical that such information is accurate and as up-to-date as possible.”

DOJ did not respond to a request for comment on why the chief judge ordered that similar flyers be removed on Monday.

Rep. Rosa DeLauro (D-Conn.) condemned the earlier order during a House hearing on the coronavirus outbreak on Tuesday before DOJ told supervisors to put up posters.

“Whatever one’s view is on any issue that we face in this nation, whatever your personal views are, whatever your ideology is, we cannot in this public health crisis play fast and loose with people’s health no matter [what] we believe,” DeLauro said. “It is a moral responsibility for us to make sure that everyone is protected.”