NASA has shared a stunning image of pink rays in the sky and explained the science behind it.

As part of the space agency's 'Astronomy Picture of the Day' they revealed a scene that looks almost supernatural. 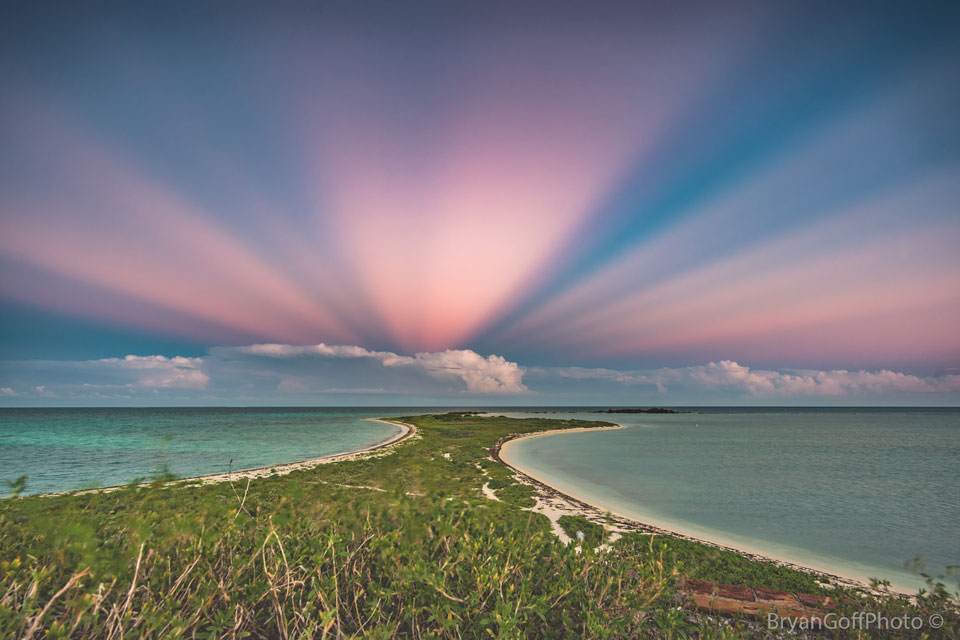 The snap was captured by photographer Bryan Goff in Florida a few years ago.

Nasa explained under the image: "To understand them, start by picturing common crepuscular rays that are seen any time that sunlight pours though scattered clouds.

"Now although sunlight indeed travels along straight lines, the projections of these lines onto the spherical sky are great circles." 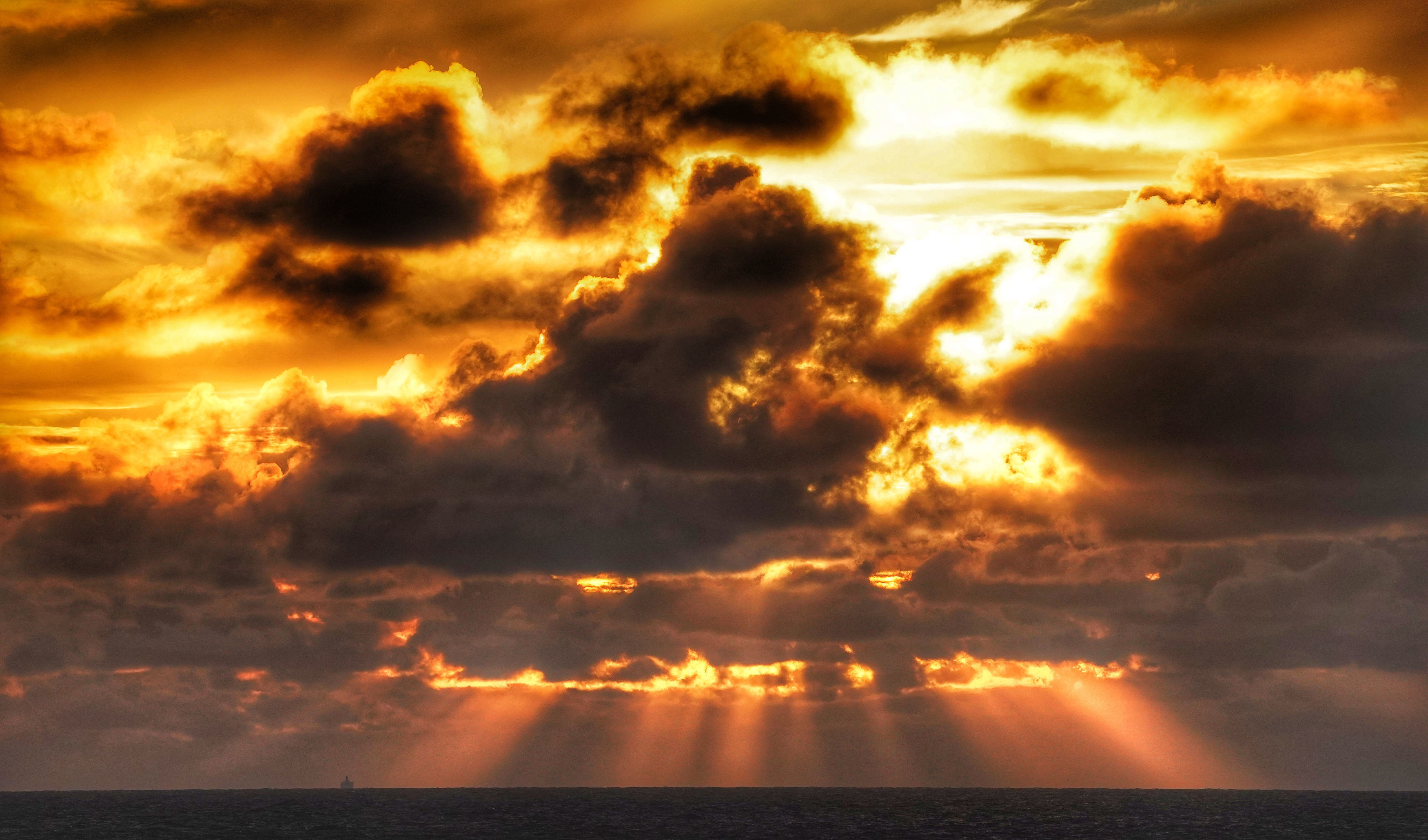 The space agency continued: "Therefore, the crepuscular rays from a setting (or rising) sun will appear to re-converge on the other side of the sky.

"At the anti-solar point 180 degrees around from the Sun, they are referred to as anticrepuscular rays.

"Featured here is a particularly striking display of anticrepuscular rays photographed in 2016 over Dry Tortugas National Park in Florida, USA."

Essentially the rays look like they are travelling the opposite way to the Sun in the sky.

They are mostly visible around sunrise or sunset because of atmospheric light scattering.

What are crepuscular rays?

In other news, Nasa recently revealed a photo of  a ‘gorgeous island galaxy’ that measures 100,000 light years across.

The space agency also showed off the "space home" where the first ISS tourists will enjoy panoramic views of Earth.

And, the first ever cookie to be baked in space was cooked aboard the ISS.

What are your thoughts on Nasa's 'Astronomy Picture of the Day'? Let us know in the comments…