Indonesia is promoting all 53 crew members of its missing submarine, who were declared dead when wreckage was found on the ocean floor

The Indonesian government is promoting all 53 crew members of the naval which was discovered in pieces at the bottom of the ocean.

After a days-long search, Indonesian officials at the weekend declared the submarine lost, and said everyone on board was presumed dead. On Monday, the country honored the 53 with posthumous promotion.

“For the dedication and sacrifice of these 53 soldiers, the state will give awards for promotion to one level higher and a sign of honor for the Bintang Jalasena,” President Joko Widodo wrote in a tweet. 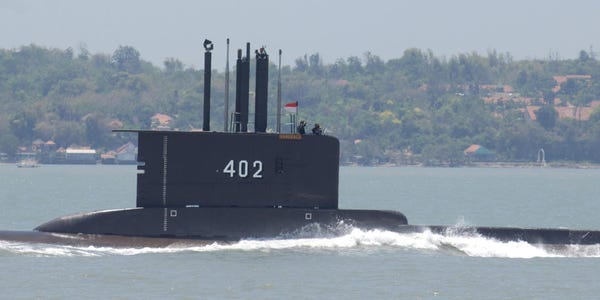 The Bintang Jalasena, or the Navy Meritorious Service Star, is an award given to members of the Indonesian Navy.

Widodo said that the government would guarantee the education for the 53 crew members’ children up to undergraduate level.

Of the crew members, Widodo said: “They are the best sons of the nation, patriots guarding the country’s sovereignty. Their devotion will be ingrained in the hearts of all Indonesians.” 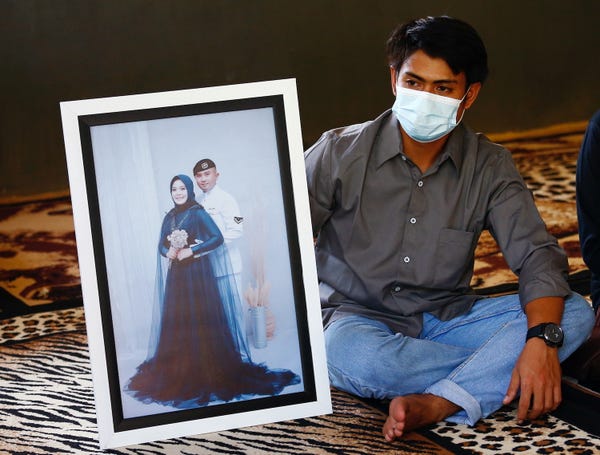 The KRI Nanggala 402 disappeared north of the island of Bali during a training exercise last Wednesday, and were not heard from again.

On Sunday, Indonesian military chief Hadi Tjahjanto told reporters it had received “underwater pictures that are confirmed as the parts of the submarine,” and declared the crew members dead.

“With this authentic evidence, we can declare that KRI Nanggala 402 has sunk and all the crew members are dead,” Tjahjanto said.

Time was running out to save the crew members as the submarine only had enough oxygen to last until early Saturday local time.

As Insider’s Ryan Pickrell reported, the loss of the submarine and its crew is one of the worst submarine disasters in history.