Ingraham: Biden administration is 'losing control' of its COVID-19 'narrative' 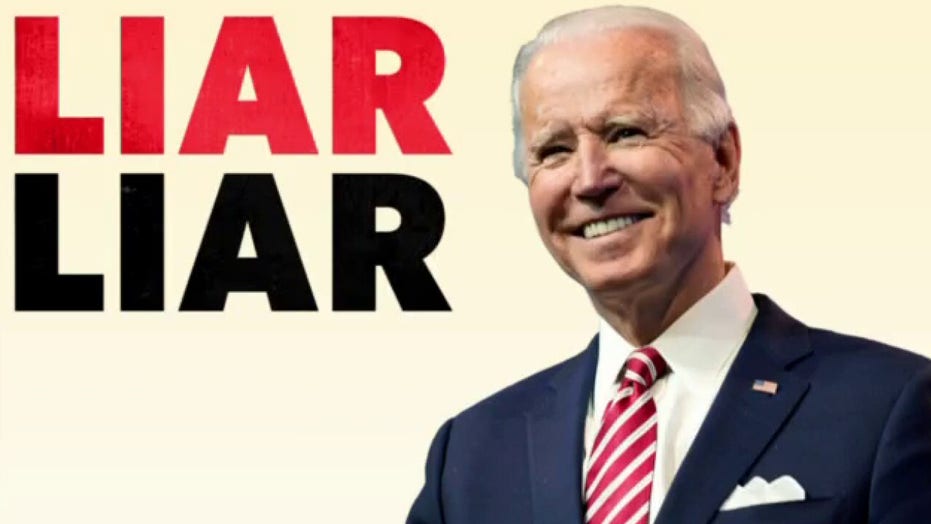 Ingraham: The Biden Administration is ‘losing control of its COVID narrative’

Fox News host Laura Ingraham argued on Monday’s “The Ingraham Angle” that “the Biden administration is just losing control of its COVID narrative.”

“This weekend, it became obvious that the Biden administration is just losing control of its COVID narrative. Remember, it was just about two weeks ago now that President Biden was close to declaring independence from the virus. But now the White House is grappling with a new reality that threatens any chance of a real recovery,” Ingraham said. “Now, of course, the focus on the Delta variant and the misplaced emphasis on tracking case numbers instead of preventing serious illness is coming back to bite them.”

Ingraham said that as Democrats attempt to grapple with the threat of the COVID Delta variant, they are also realizing that they’re facing an uphill battle in next year’s midterm election and as a result, have shown they are willing to sacrifice their “critics'” First Amendment rights amid their own push of “misinformation.”

“The fact is the Democrats know that they’re facing strong headwinds going into the midterms next year,” she said. “And last week we learned that they don’t believe the First Amendment even applies to their critics at this point. So through their social media proxies, they seek to de-platform, cancel, defame or eliminate inconvenient opinions regarding their covid response, calling them potentially deadly misinformation.”

She went on to question the White House’s silence on the data out of the U.K. that shows 40% of hospitalized COVID patients have been fully vaccinated as well as the curiousness of the five members of the Texas legislature, all of whom were fully vaccinated, that tested positive for the virus after they “fled to D.C.” during their “voting rights stunt.”

“Does anyone else think it’s weird that five fully vaccinated members of the Texas legislature who fled to D.C. in their voting rights stunt tested positive for the coronavirus?. We have to know more about that,” Ingraham exclaimed.

“And why hasn’t Fauci and Friends addressed this interesting data point in the U.K.? Britain’s chief scientific adviser, Patrick Vallance, said on Monday that 60% of people being admitted to the hospital have had two doses of the vaccine. He later came out and walked that back, saying it was 40% in the hospital who had two COVID shots. But obviously, that’s still a significant number. So why isn’t the Biden administration address this?”