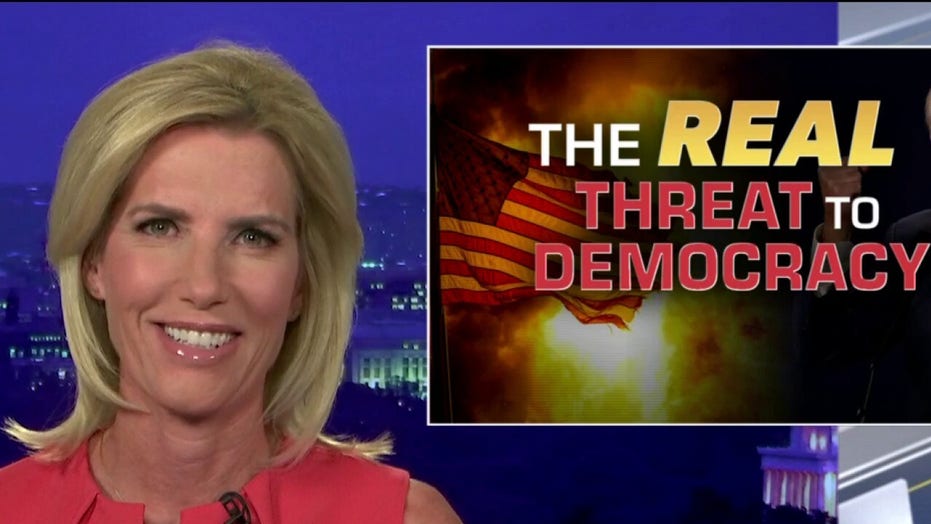 Laura Ingraham: Democrats would rather defame Trump than debate him

Laura Ingraham warned viewers Thursday to brace themselves for a "massive demoralization and defamation campaign" against President Trump orchestrated by Democrats and the mainstream media as the election draws near.

"In the last month before the November 3rd vote," said "The Ingraham Angle" host said, "you should fully expect a series of media smears against President Trump designed to frighten any undecided voter away from supporting him.

"Now," Ingraham went on, "this coordinated effort also includes convincing you that the tide is turning against the president, that all hope is lost. It is not. The new lies are added to the already long list of lies Democrats have tried to use to drive Trump out of office."

"Who supports democracy more?" she asked. "The candidate who campaigns hard for every vote, crisscrossing the country to address thousands of supporters every night? Or the candidate who stays at home and avoids the people?

"Who supports democracy more? The candidate who has done countless interviews, many where the interviewers have tried to destroy Donald Trump?" Ingraham went on. "Or the candidate who only does carefully staged press events?"

"Who supports democracy more?" she concluded. "The candidate who releases a list of potential Supreme Court nominees, or the candidate who refuses to provide his own list or even answer basic questions about the Democrat plan to pack the court?" 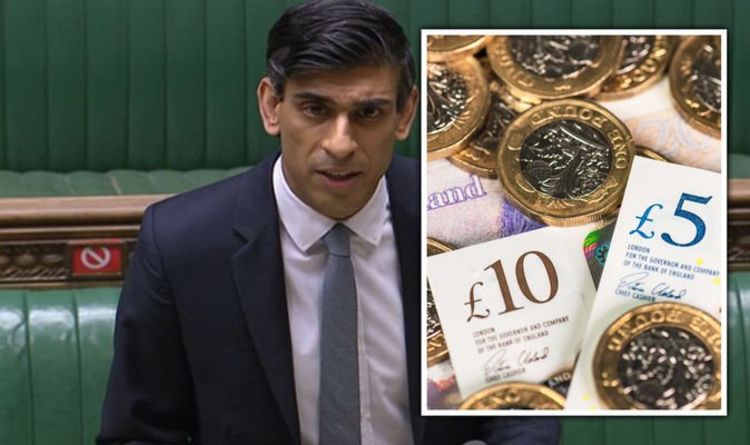 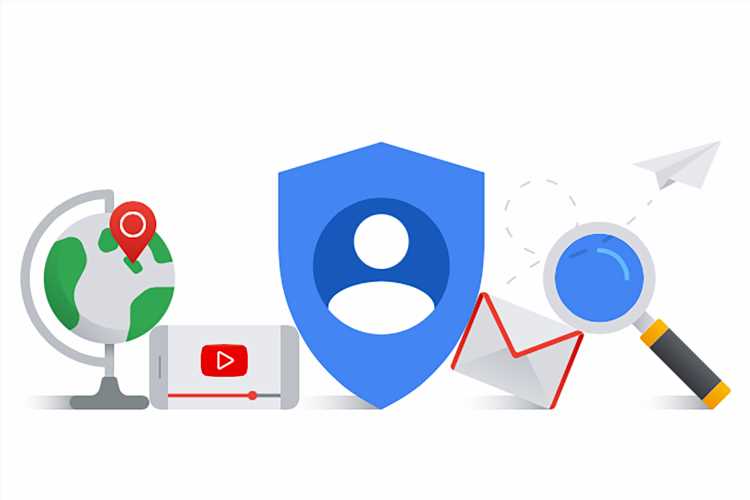 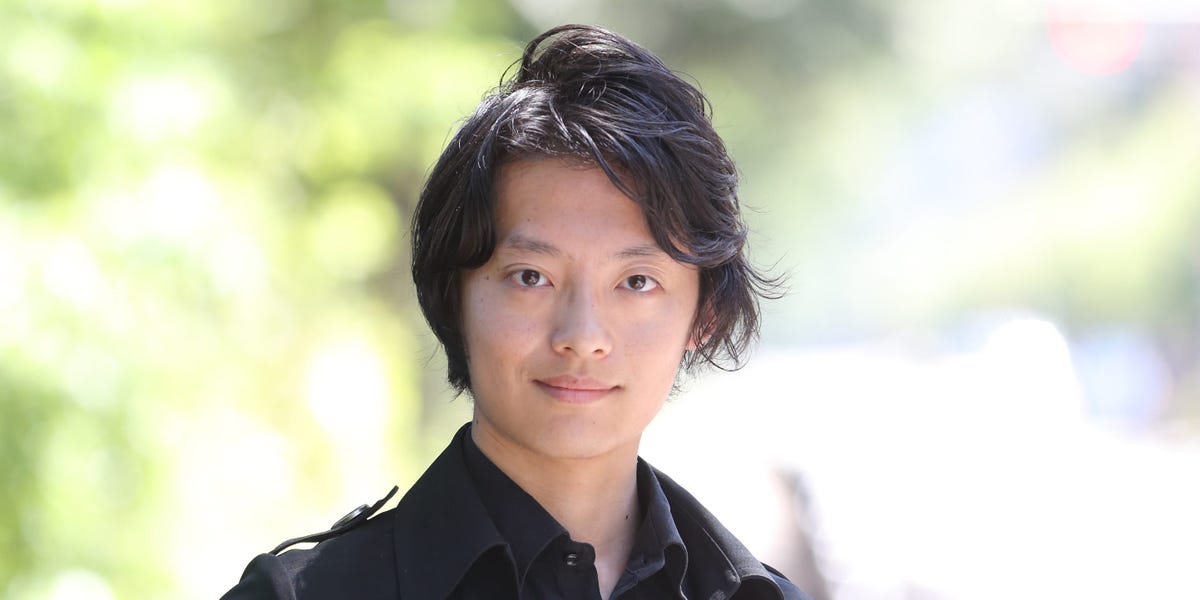