Inheritance Tax 14-year rule: What is the 14-year shadow and when does it come into effect

Inheritance Tax (IHT) could be radically overhauled in the wake of the hugely expensive coronavirus crisis according to some economists. The Treasury has thus far spent more than £100 billion on direct and indirect support since the COVID-19 pandemic hit the UK. But what is the 14-year shadow rule and how could it save you money?

What is Inheritance Tax?

Inheritance Tax (IHT) is a tax made on the estate of someone who has died.

Normally no tax is paid if:

Typically if the value of an estate is above the NRB, it is liable for tax at the rate of 40 percent. 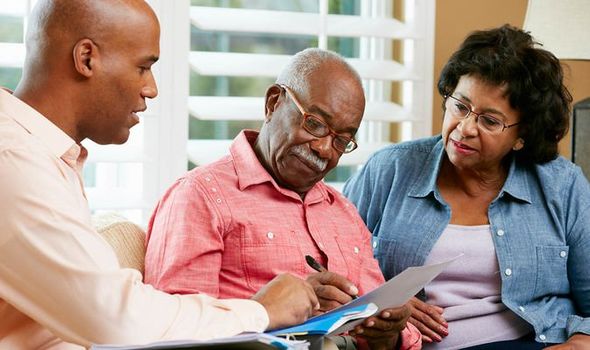 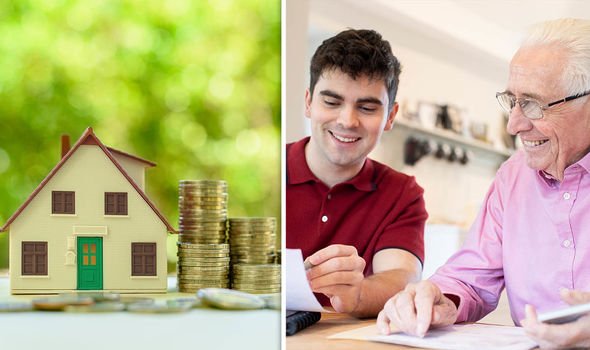 Inheritance Tax replaced capital transfer in 1986 to encourage people to hand down their wealth within their lifetime.

This means essential you are exempt from inheritance tax at the time of making a gift regardless of its size and if you live for more than seven years after the gift was made, it is exempt from tax altogether.

Making lifetime gifts, be it money, property or possessions, also reduces the size of your estate and any potential inheritance tax liability.

Any income made from this gift could have tax implications for the beneficiary, for example, Capital Gains Tax. 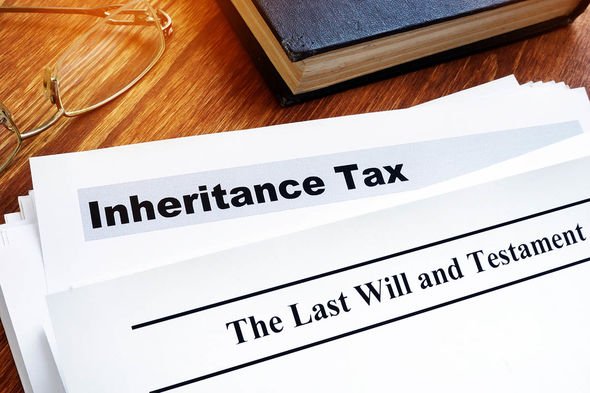 If you do not live for more than seven years after you have made the gift, the beneficiary made have to pay Inheritance Tax.

When the gift is first made it is called a Potentially Exempt Transfer, as, assuming you live for a further seven years, there will not be any IHT due on it.

But if you die within the following seven years it is called a Chargeable Transfer and will be subject to taxation.

CLTs will not necessarily mean there is IHT to pay, but it does mean they have to be assessed to see if a charge to IHT will arise.

CLTs are cumulative and aby nade in the seven years prior to the current CLT will reduce the amount of nil rate band available.

This means it is important when giving money or assets to family and friends to keep a record of:

What is the 14-year shadow?

There is no tax payable on gifts made more than seven years before death.

The 14-year shadow is only an issue if, on death, the total of the CLTs and PETs made in the previous seven years exceeds the available nil rate band, meaning that tax is payable.

When considering making gifts there are two main considerations:

If a PET is made longer than seven years before someone dies, it succeeds and is never brought into the IHT calculator.

However, if an individual dies within seven years of making the gift the PET “fails” and becomes a CLT meaning it will be taken into account of the individual’s IHT calculation. 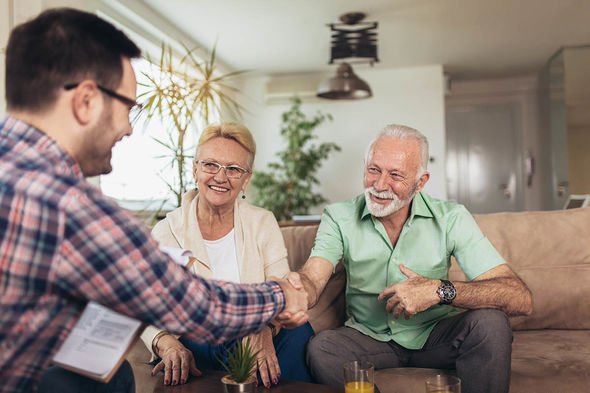 The 14-year backward shadow rule applies where there are CLTS in the seven years before a PET has “failed”.

This rule is in place to ensure inheritance is taxed appropriately.

There is a mixture of PETs and CLTs, so the interaction between the two will need to be considered.

The first gift was a CLT which assuming a nil rate of £325,000 means and there were no previous CLTs mean there was no entry charge.

PETs can be unlimited amounts so provided John lives for seven years there will be no IHT consequences.

The previous CLT has no bearing on the PET whilst John is alive.

But if John dies five years later the PET will “fail” and becomes chargeable.

However, taper relief, which is a sliding scale of taxation for gifts made between three and seven years, could reduce the amount of tax payable.

The sliding scale for the year between gift and death and subsequent tax paid is as follows: