Inheritance tax is levied on estates that are being passed on once a person has died, so long as the estate is valued over £325,000. The standard rate of inheritance tax is 40 percent, meaning it can take a large chunk out of someone’s estate.

Despite this, there are certain reliefs and exemptions in place that can reduce an inheritance tax charge.

Some people find some of these exemptions to be unfair, as they can seem to be unfairly beneficial for the wealthy.

Because of this, many were expecting Rishi Sunak to make changes to the inheritance tax system in the 2020 budget, or at least set out plans for future changes.

As a result of these expectations, many were surprised at the lack of clarity made. 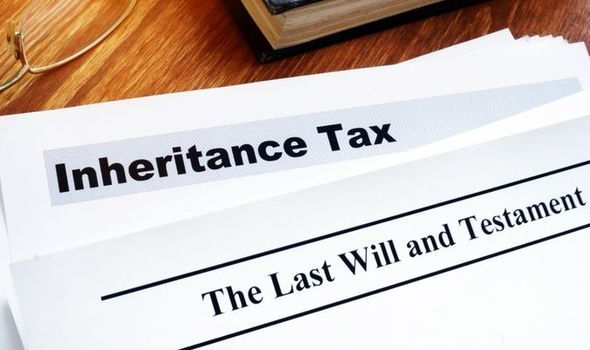 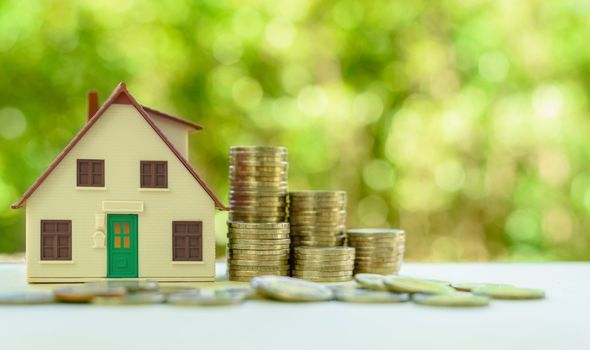 The Chancellor of the Exchequer did provide detail on some personal taxation changes but there was little mention of inheritance tax specifically.

As he detailed: “And as people earn more – we’ll also cut taxes on their wages.

“That’s a tax cut for 31 million people, saving a typical employee over £100.

“And taken together, our changes to the National Living Wage, income tax, and now National Insurance…mean that someone working full time on the minimum wage will be more than £5,200 better off than in 2010.”

Many tax experts within the field were taken back by the lack of clarity on inheritance tax.

As James Painter, head of tax at Shaw Gibbs, commented: “There was a small outside chance that inheritance tax changes would be proposed in the Budget, unsurprisingly though, nothing followed through. 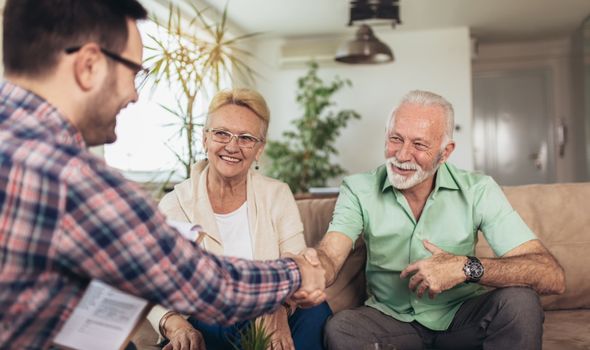 “We did, however, at the very least expect Rishi Sunak to confirm that inheritance tax changes would be considered in the future.”

Many within the field have proposed changes to inheritance tax that could benefit many. James provided insight on how this could affect people:

“We welcome the proposed revisions to IHT; it has long been the case that it is seen as a method of double-taxation given the tax payer has (in most cases) paid tax on their earnings throughout their lifetime so the additional 40 percent on death (for those above the nil rate band) does feel like a double-blow.” 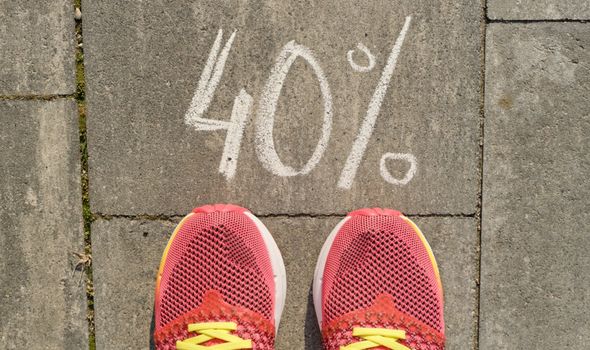 There are currently many rules concerning how inheritance tax is charged and where it can be applicable. Due to this, many unsuspecting families could be hit by a huge tax bill which they have not prepared for.

Because of this, James called on the government to make changes to the system in certain areas:

“Inheritance tax is construed as complicated and difficult to navigate.

“Therefore an overview to the tax in order to simplify the system would be welcomed by individuals and professional advisers alike.

“I believe a measure to simplify the way in which lifetime gifts are considered, especially with reference to the requirement for the donor to survive for seven years after the gift is given.

“Also the nil rate band limit of £325,000 (a limit that hasn’t been raised for 10 years) should also be considered for review, which may take more modest estates out of the tax system.”