Why supermodel was stunned by NBA star’s proposal

When Kevin Love is not living it up in his New York City apartment, he is likely at his Ohio home while the NBA season is underway.

The Cleveland Cavaliers player purchased a five-bedroom, six-bathroom, three-level residence for a modest $1.25 million in 2015, shortly after being traded from the Minnesota Timberwolves, property records show.

The home is located in the upscale Cleveland suburb Bratenahl, where former teammate Tristan Thompson lived until his recent move to Boston.

There is also a glass-walled wine cellar and an elevator that leads to all three floors.

The master suite includes a bath with a heated, limestone-tile floor, a steam shower and hidden access to a wood-paneled library.

Situated on 1.17 acres of land, the property includes dining and sitting areas with a shower and a half-bath next to a hot tub.

Love, 32, also has a three-bedroom Tribeca apartment he purchased in 2019.

He recently made headlines after a bizarre play on Monday night. The NBA star slapped away an inbound pass in the third quarter against the Toronto Raptors, which turned the ball over to the Raptors for a wide-open 3-pointer.

He later apologized for the outburst, and admitted he “f – – ked up.”

In 2018, the power forward signed a four-year extension with the Cavaliers for $29 million a year.

He is currently engaged to Sports Illustrated model Kate Bock. 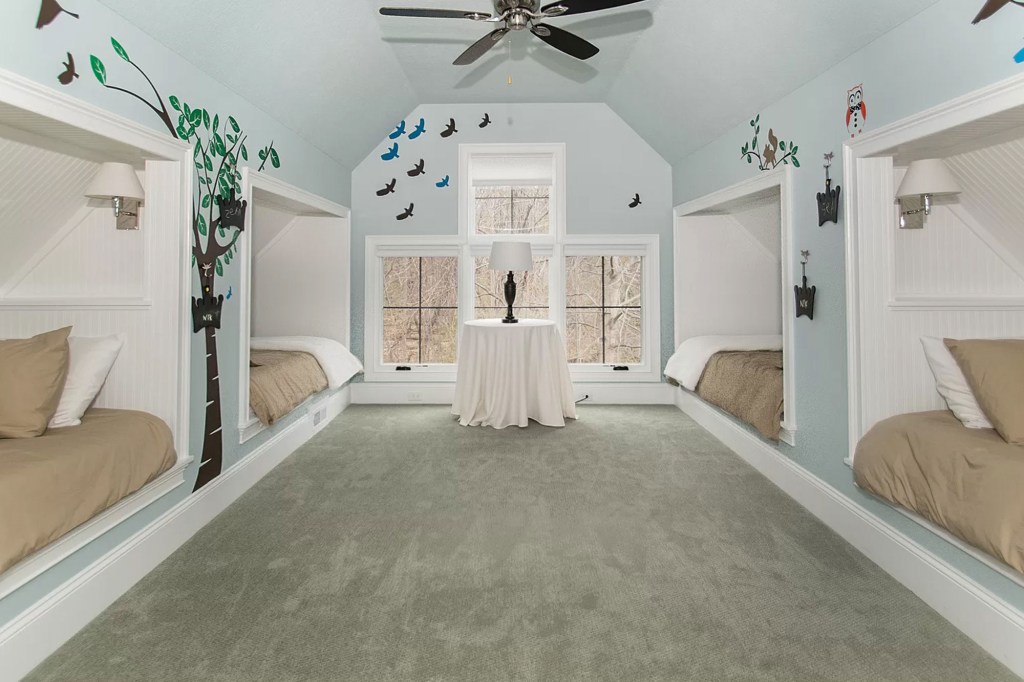 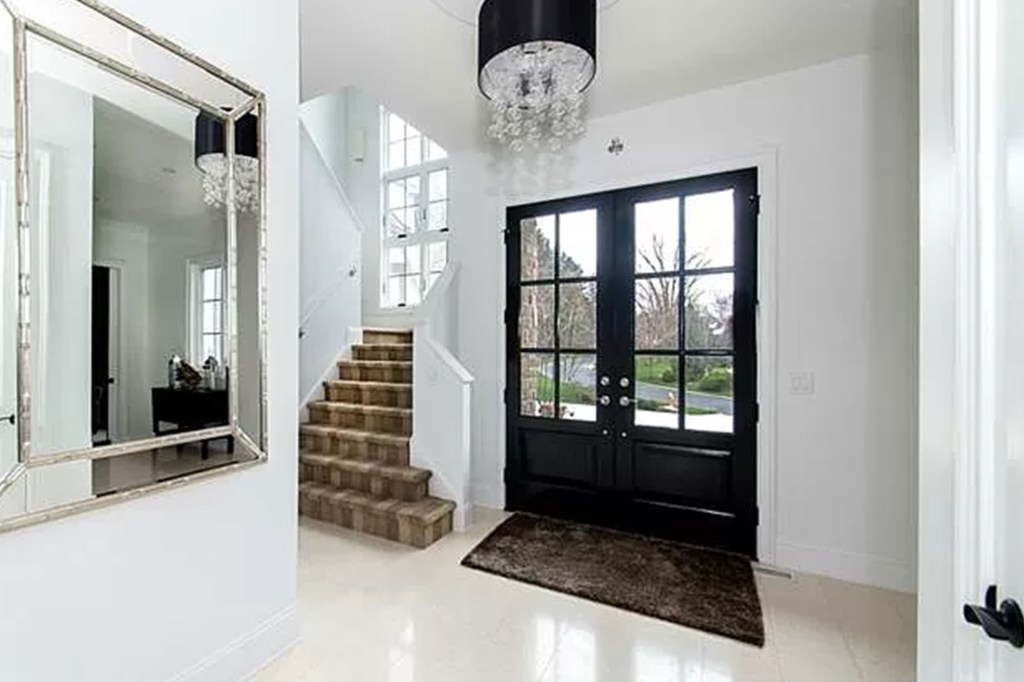 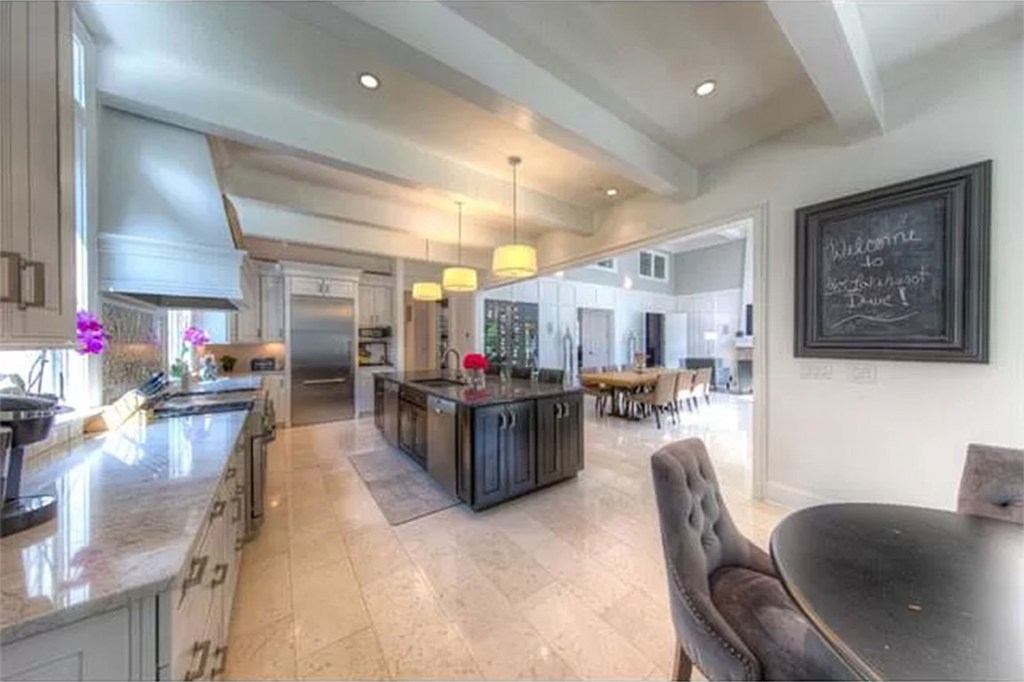