Nike, other sponsors back Naomi Osaka after French Open withdrawal

Following her stunning decision to back out of the French Open to focus on her mental health, Naomi Osaka returned home, where she can now rest easy in her $7 million Beverly Hills pad.

The 23-year-old tennis star first purchased the home in 2019 after defeating fellow great Serena Williams in a shocking upset in the 2018 US Open and was crowned the champion of the tournament. She later went on to win the Australian Open, marking her the first woman to win consecutive Grand Slam singles titles since Williams in 2015.

In the past year alone, the Japanese star racked up nearly $38 million from prize money and endorsements, making her the highest paid female athlete in history, according to Forbes.

The three bedroom, four bathroom architectural haven was bought in an off-market deal from Nick Jonas, who purchased the property shortly prior to his engagement to Priyanka Chopra in 2018.

Located high in the mountains above Beverly Hills, in the corner of the L.A. neighborhood known as Beverly Hills Post Office, the property spans over 4,100 square feet and is situated on half an acre lot.

Elevated ceilings and clerestory windows allow for an abundance of light throughout the home, according to the listing.

A Miele chefs kitchen features a wine refrigerator and built-in espresso machine, while the master bath is highlighted with a freestanding Agape Spoon tub.

Other amenities include a floating guesthouse and a terrace which surrounds and infinity pool to create a private courtyard experience.

The initial structure was built in 1965, but was completely overhauled in 2015 by L.A. nightlife entrepreneur Jason Lev, who — with the help of architecture firm SPACE International and the design team at Ground Up LA — transformed the structure into a cunningly minimalist home inspired by midcentury modern design.

Following the controversy over Osaka’s refusal to speak to the media at the tournament, the star returned to the home in which she lives in with her longtime boyfriend of two years, rapper Cordae Amari Dunston.

Osaka, who was born in Japan but raised in New York and holds dual citizenship, took to Instagram on Monday to explain her decision to withdraw from the tournament in a statement.

“The truth is that I have suffered long bouts of depression since the US Open in 2018 and I have had a really hard time coping with that,” she states, “Though the tennis press has always been kind to me … I am not a natural public speaker and get huge waves of anxiety before I speak to the world’s media.”

“So here in Paris I was already feeling vulnerable and anxious, so I thought it was better to exercise self-care and skip the press conferences. I announced it preemptively because I do feel like the rules are quite outdated in parts and I wanted to highlight that.”

Osaka then explained that she would take “some time away from the court” until the “time is right.” 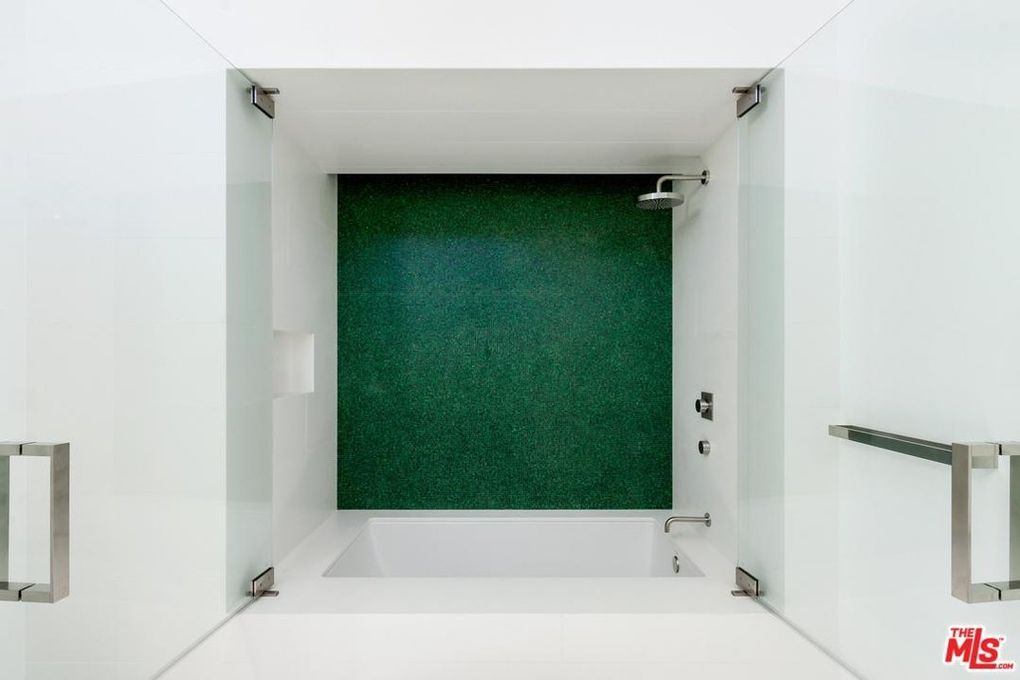 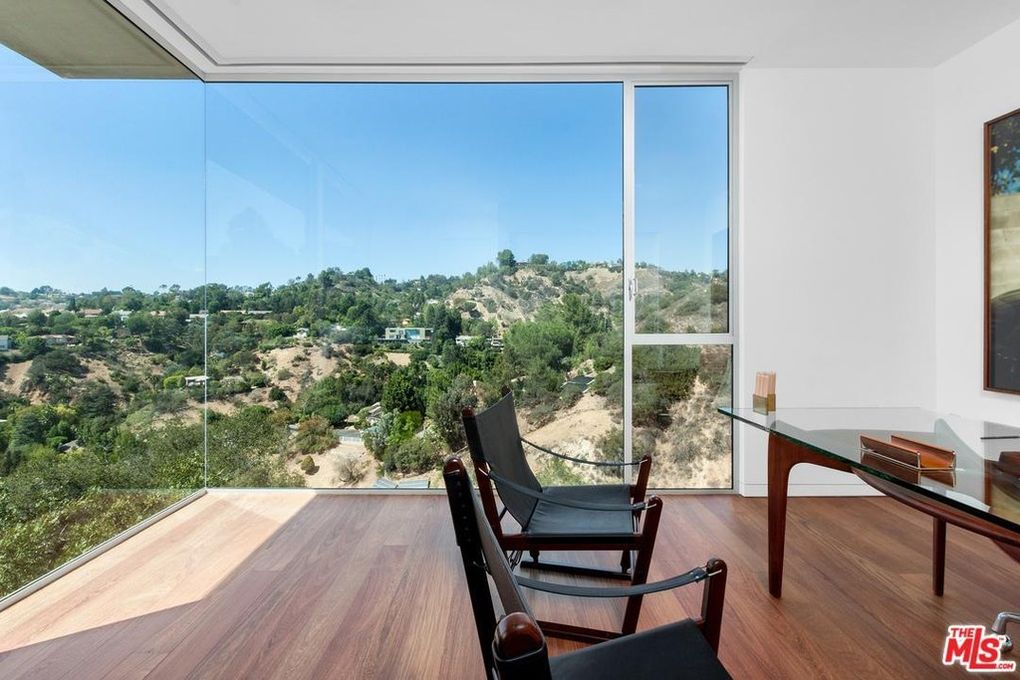 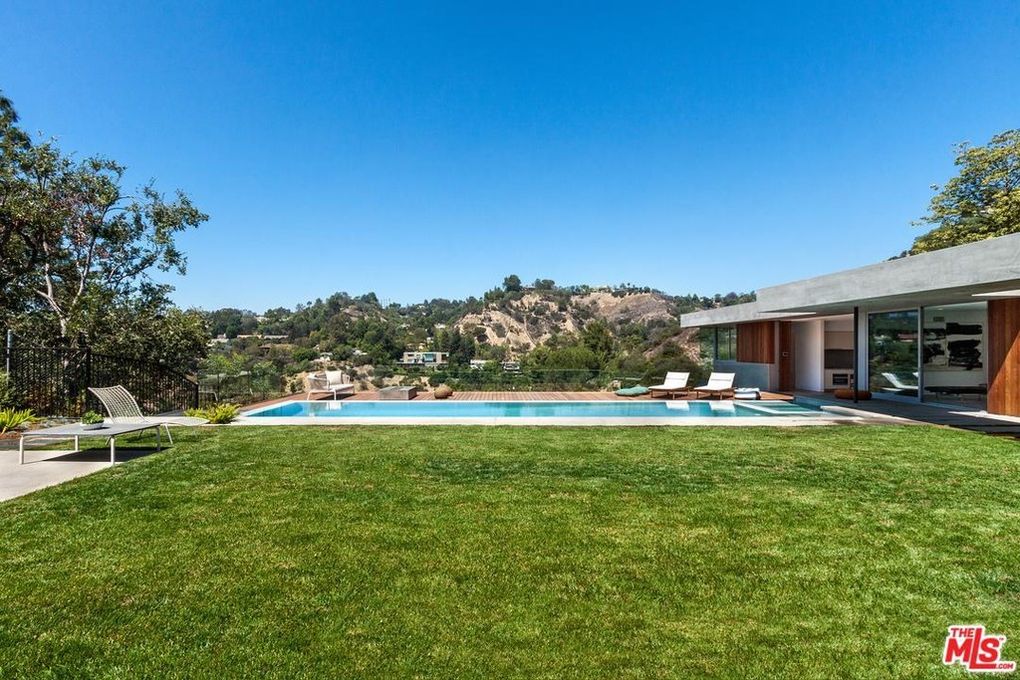 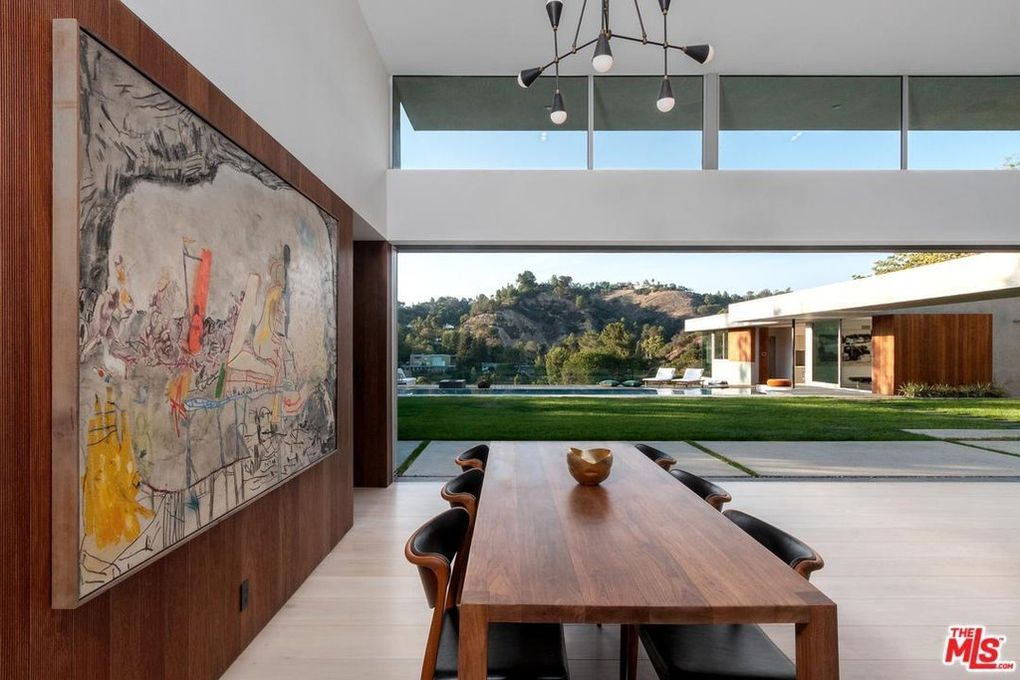 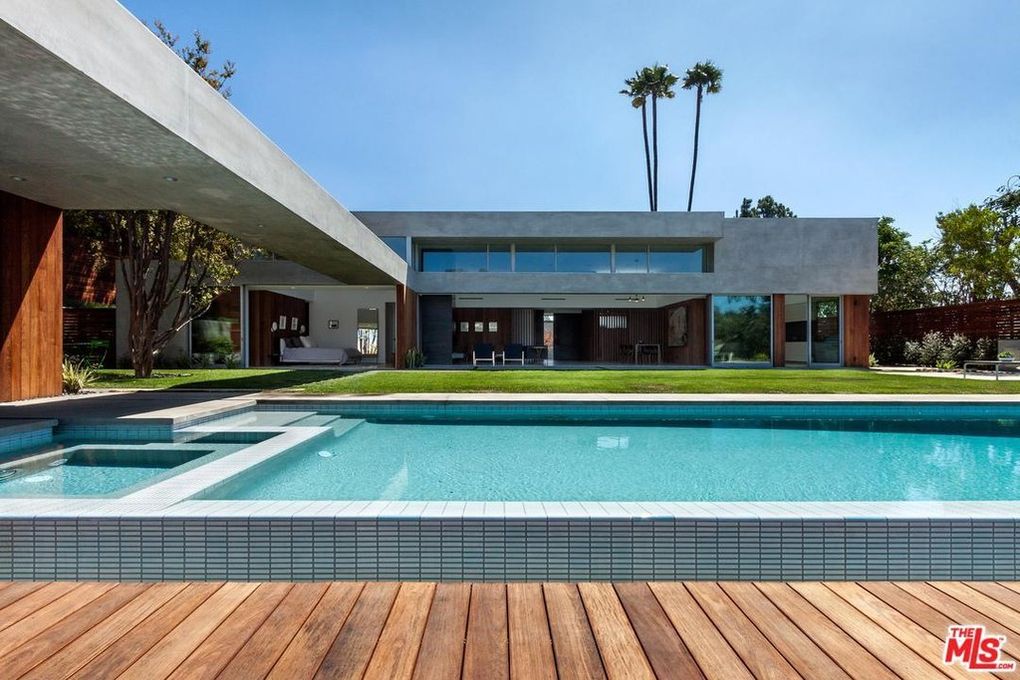 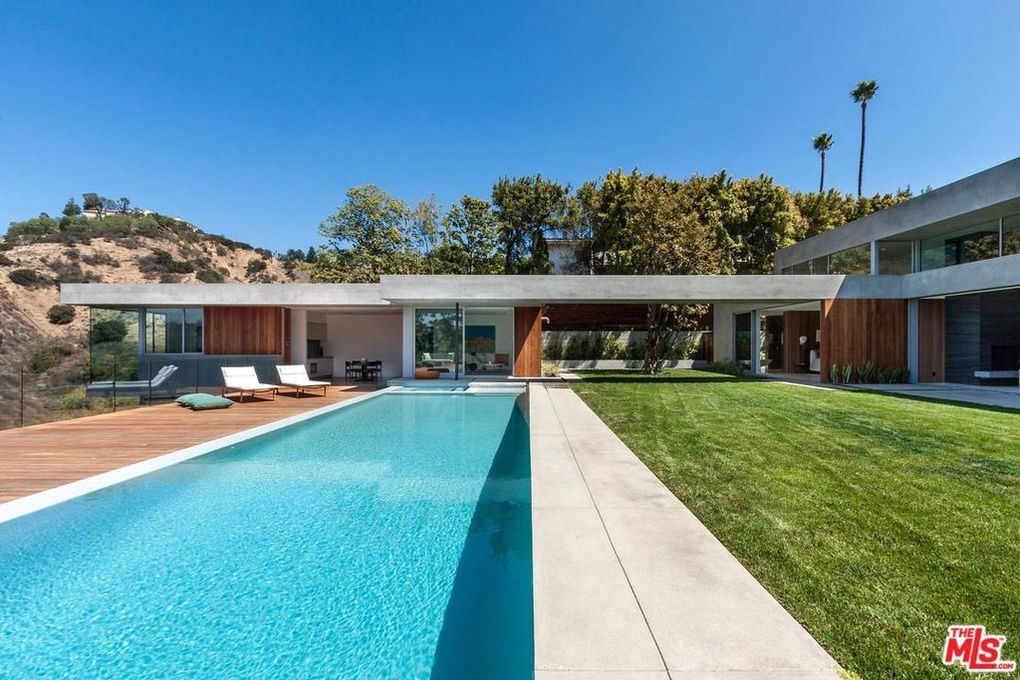 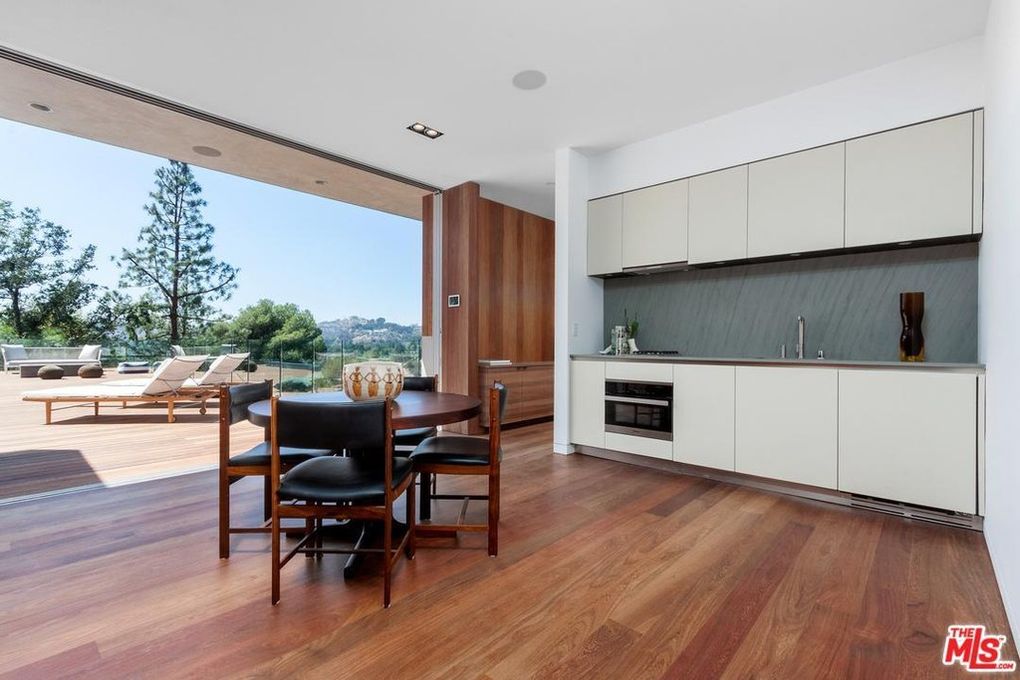 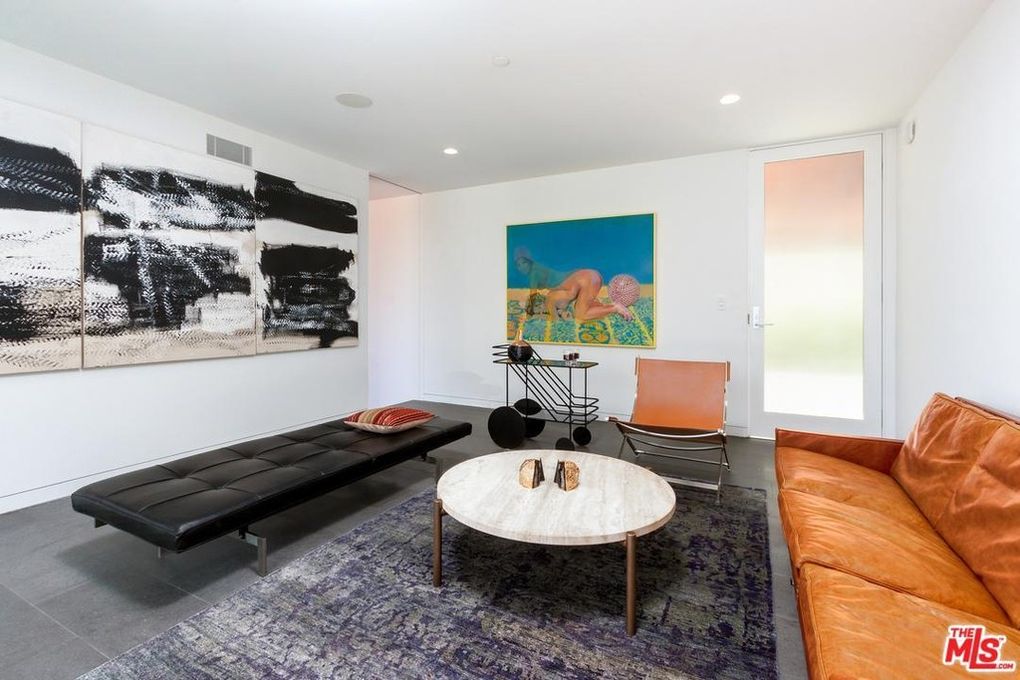