A TINY British island with just one pub and one school will soon send rockets into space.

Located further north than Moscow, sheep outnumber the 650 locals on the Shetland island of Unst and the nearest railway station is in Bergen, Norway. 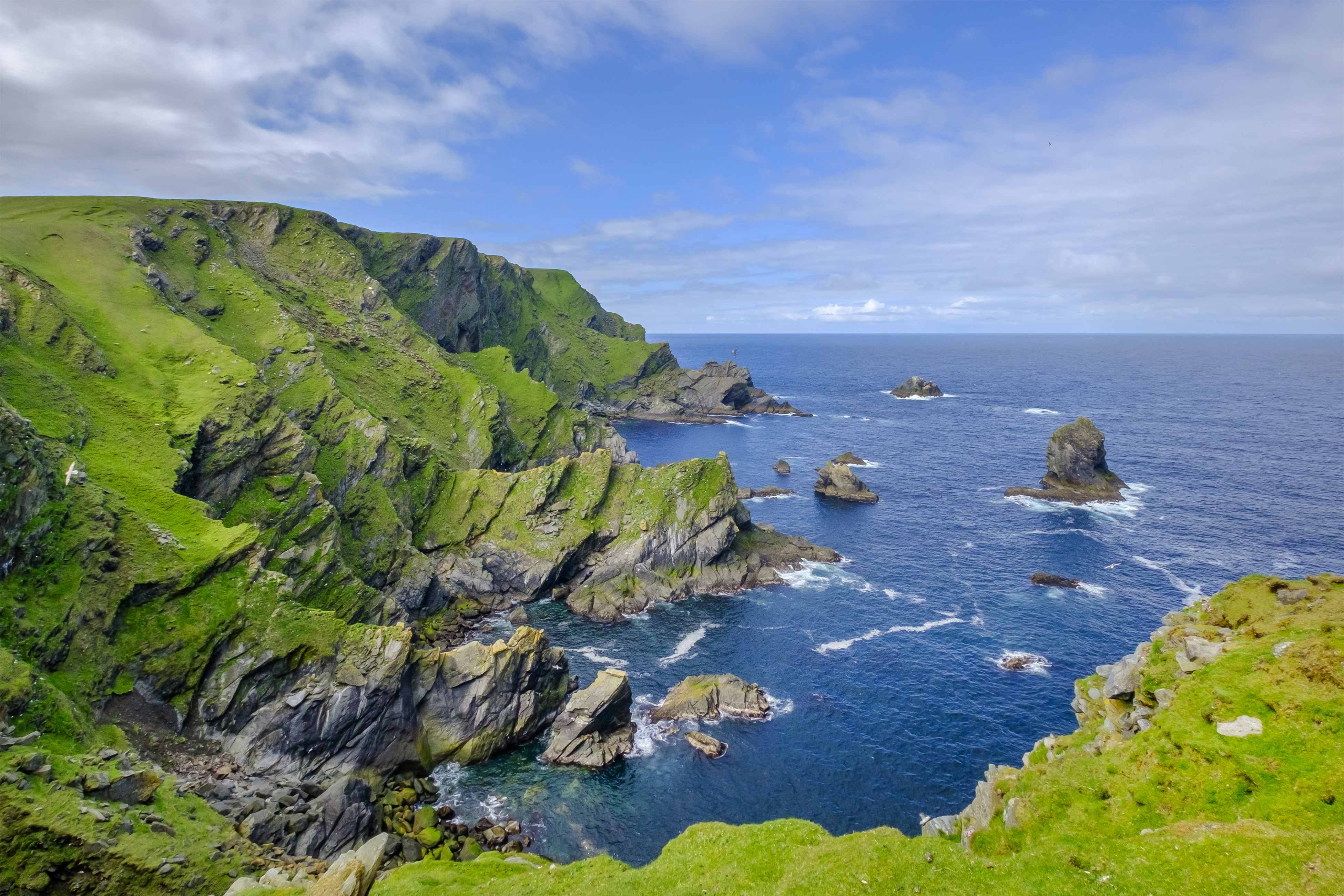 Scotland's most northerly inhabited island has just one pub, one hotel, one school, three shops, a lone bus route and no police station or hospital.

Life is tough on the remote island, with an average temperature of 13C, near-constant gales and just five hours of winter daylight.

But Unst could soon become the location of Britain’s first venture into space from its own territory.

Unst, measuring a mere 11 miles by three, is seen as a good spot because of its clear airspace.

From the rural island, rockets can head directly north over the Arctic Circle before leaving the earth’s atmosphere.

Its location means more satellites pass overhead than anywhere else on earth – making it an ideal site for downloading data from space.

And rocket company Skyrora, headquartered in Edinburgh, has now agreed a multi-launch deal with SaxaVord Spaceport over the next decade.

The company hopes to send its 23-metre rocket into orbit to deliver satellites from 2022 and oversee up to 16 launches a year by 2030, the Mirror reports.

The SaxaVord Spaceport is expected to create 140 jobs locally – which is good news for the island.

At its peak in 1871, Unst had a population of 2,269, but its fortunes declined with the closure of the radar early warning station in 2005.

Hundreds lost their jobs and fled the island, which had a devastating effect on the local economy.

But hopeful locals have already come up with a slogan for the island's space-oriented future: "One wee step for man, one giant leap for McMankind."

She moved to Unst 20 years ago from Devon and hopes the spaceport will bring in much-needed trade.

She told the Mirror: "When I first arrived here the island was thriving, thanks to the RAF.

"There were social events and regattas. There was even an Oktoberfest.

"But when the base shut people left in droves, especially young families.

"We have an ageing population so I’m really willing the spaceport to succeed because it should bring in new families."

The mum-of-four added: "In summer this is the greatest place on earth. We have hardly any crime and most of us leave our doors unlocked. I genuinely don’t know where my door key is.

"But it’s a different story in winter. After October we hardly see any visitors.

"The weather is bad and it’s only light from 9am to 2pm. I just hope it doesn’t put people off coming to work here.

"Our northerly location is our claim to fame now but being home to the UK spaceport is even bigger. It’s so exciting."

The first rocket is reportedly set to be launched from Lamba Ness – a bird-watching spot a mile from the tiny settlement of Haroldswick.

Access to the site is via a single-track road flooded with sheep and Shetland ponies.

But there are plans to build a new road for the cranes and lorries to bring in the rockets, and the spaceport is reportedly aiming to be the world’s greenest launch site.

Skyrora chief executive Volodymyr Levykin said: "We have made no secret of our ambition to be the first company to launch from UK soil so it's really exciting to agree to this multi-launch deal with SaxaVord.

"The UK is a world leader in space technology, and this latest move brings us another crucial step closer to offering a significant space service from our own soil."

It comes after  Star Trek's William Shatner became the oldest man to be sent into orbit.

Shatner was greeted when he touched back down on earth by the internet shopping tycoon.

When he landed, he said: "Everybody in the world needs to see this." 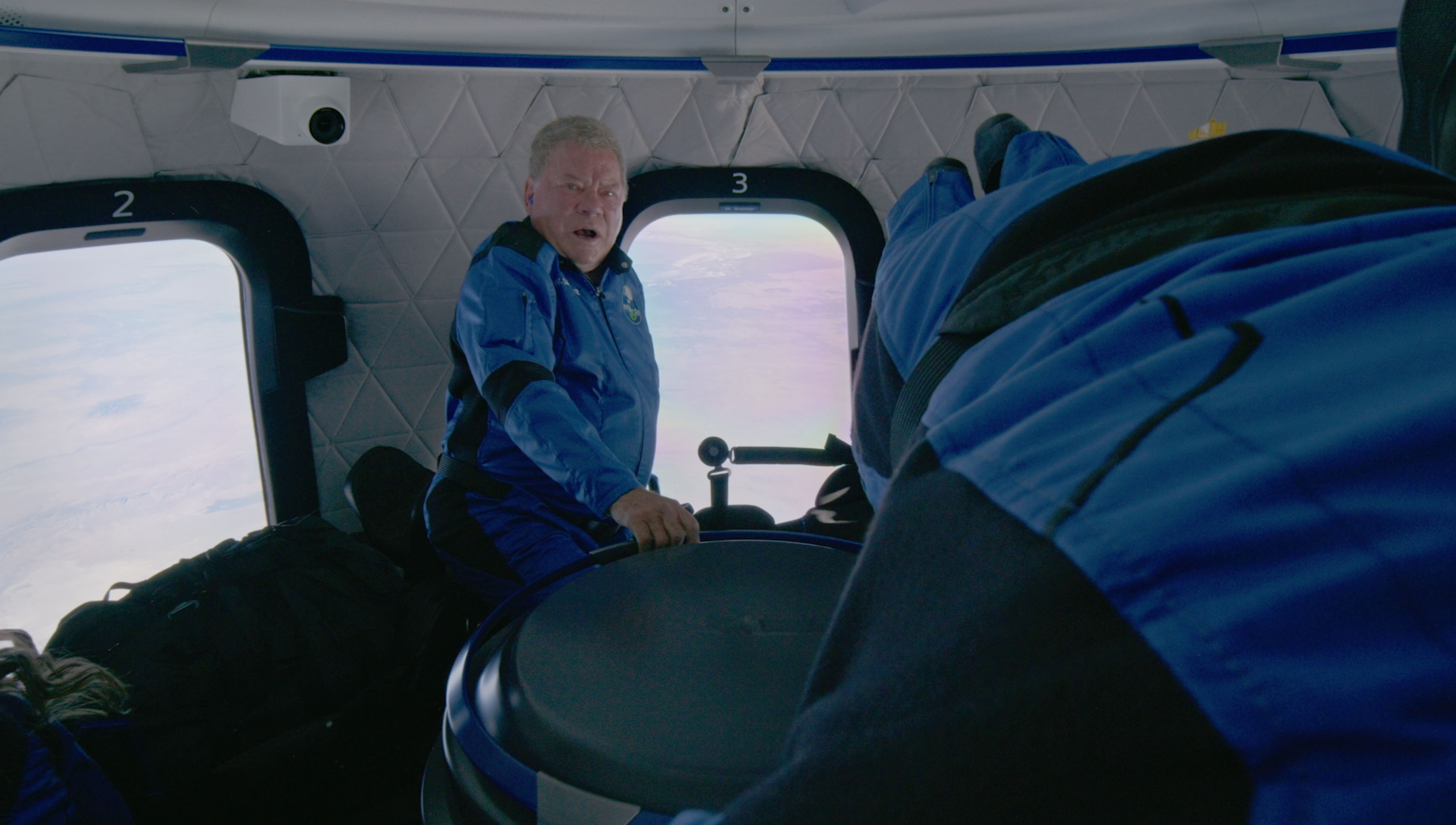 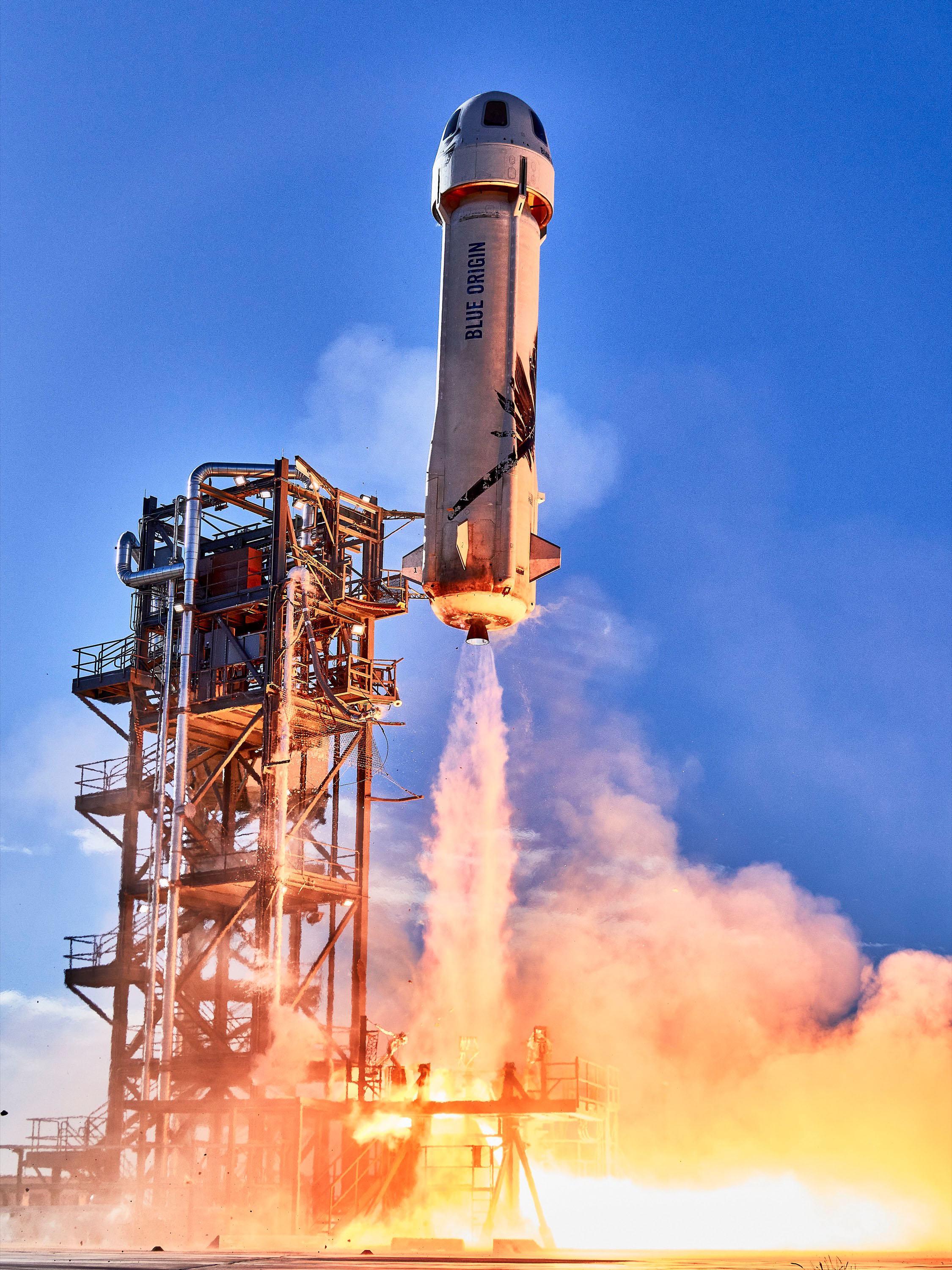