INSTAGRAM is making it easier for you to publicly display your pronouns on your profile.

The platform has added a new feature so users can let people know how they'd like to be referred to, which might be "she/her" or "they/them". 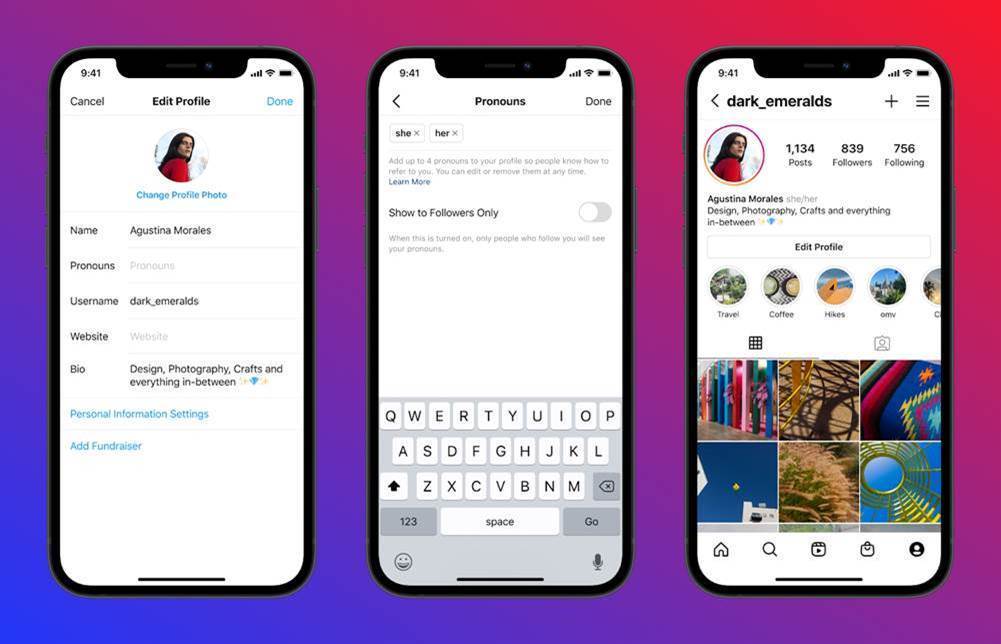 You can pick up to four pronouns but can add more in the Bio section if you wish.

Users will also get to choose whether their pronouns are only viewable to followers or can be seen by the public.

You can't select pronouns that aren't on the list below.

"The new field is available in a few countries, with plans for more."

Those few countries are the US, the UK, Canada and Australia.

Instagram has added the feature with the aim of giving users more control over their identity.

Many users were already typing their preferred pronouns in their Instagram Bio to avoid being misgendered.

Facebook actually started allowing users to define their pronouns back in 2014.

However, the only options available were “he/him, she/her, and they/them.” 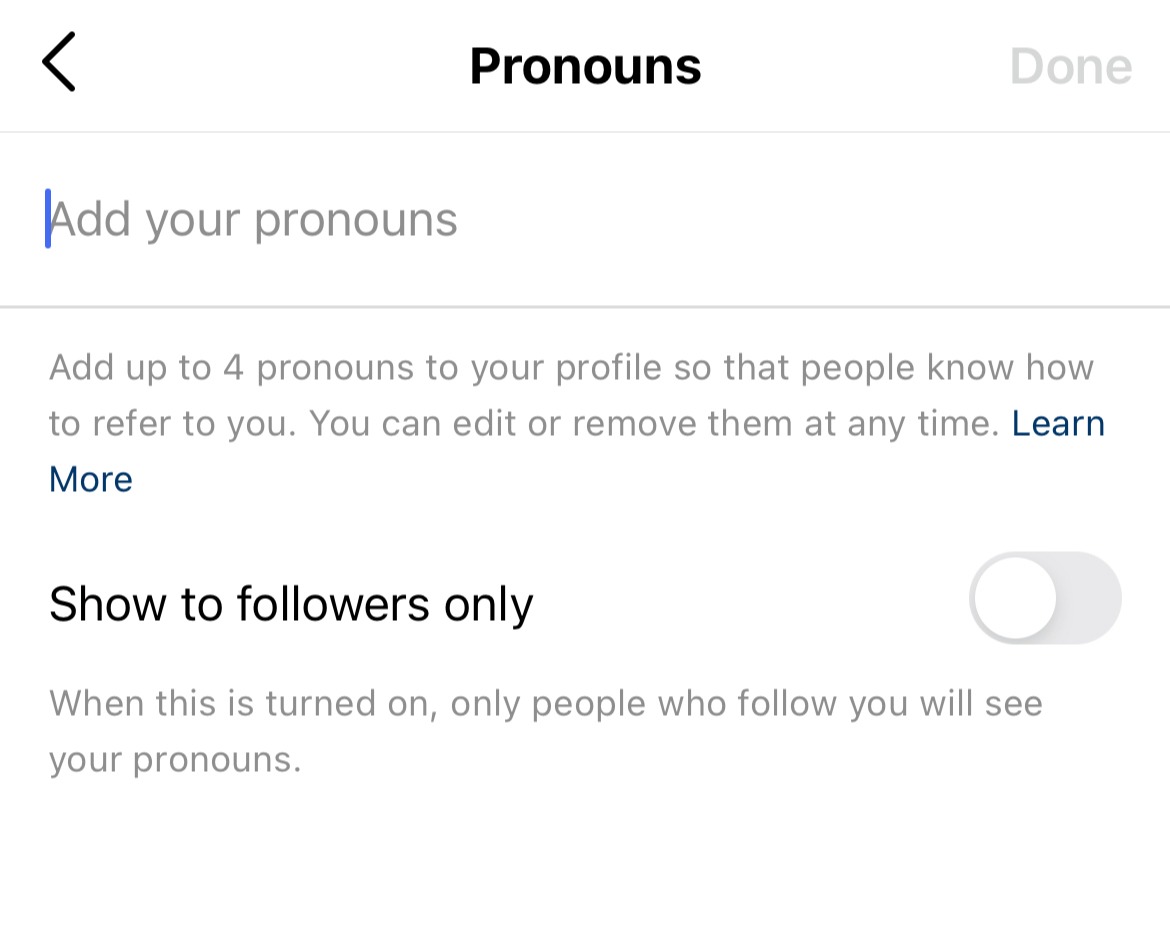 This button is displayed underneath your profile picture.

If you're based in one of the countries that the feature is live in, you'll see a new 'Pronouns' section under your username.

Click the empty box next to the word 'Pronouns'.

Now you'll be able to type in your preferred pronouns as long as they're on the list above.

The section states: "Add up to 4 pronouns to your profile so that people know how to refer to you.

"You can edit or remove them at any time."

They'll also be the option to "Show to followers only".

If you want to add more pronouns, you can still type them into your Instagram Bio.

In other news, the deadline deadline for accepting WhatsApp's new privacy policies is fast approaching.