IPHONE users are being warned about strange WiFi networks that could damage your phone's wireless connectivity.

The newly spotted bug could break the WiFi functionality of your handset and the only way to fix it is to reset your network settings.

According to BleepingComputer, the problem was picked up by engineer Carl Schou.

Schou named his own WiFi hotspot "%p%s%s%s%s%n." and then tried to connect to it via his iPhone.

He then said that the WiFi on his iPhone stopped functioning and tweeted a video of what he says the bug did to his phone.

Some experts think this happens because iPhones get confused by the percentage sign at the start of the WiFi name. 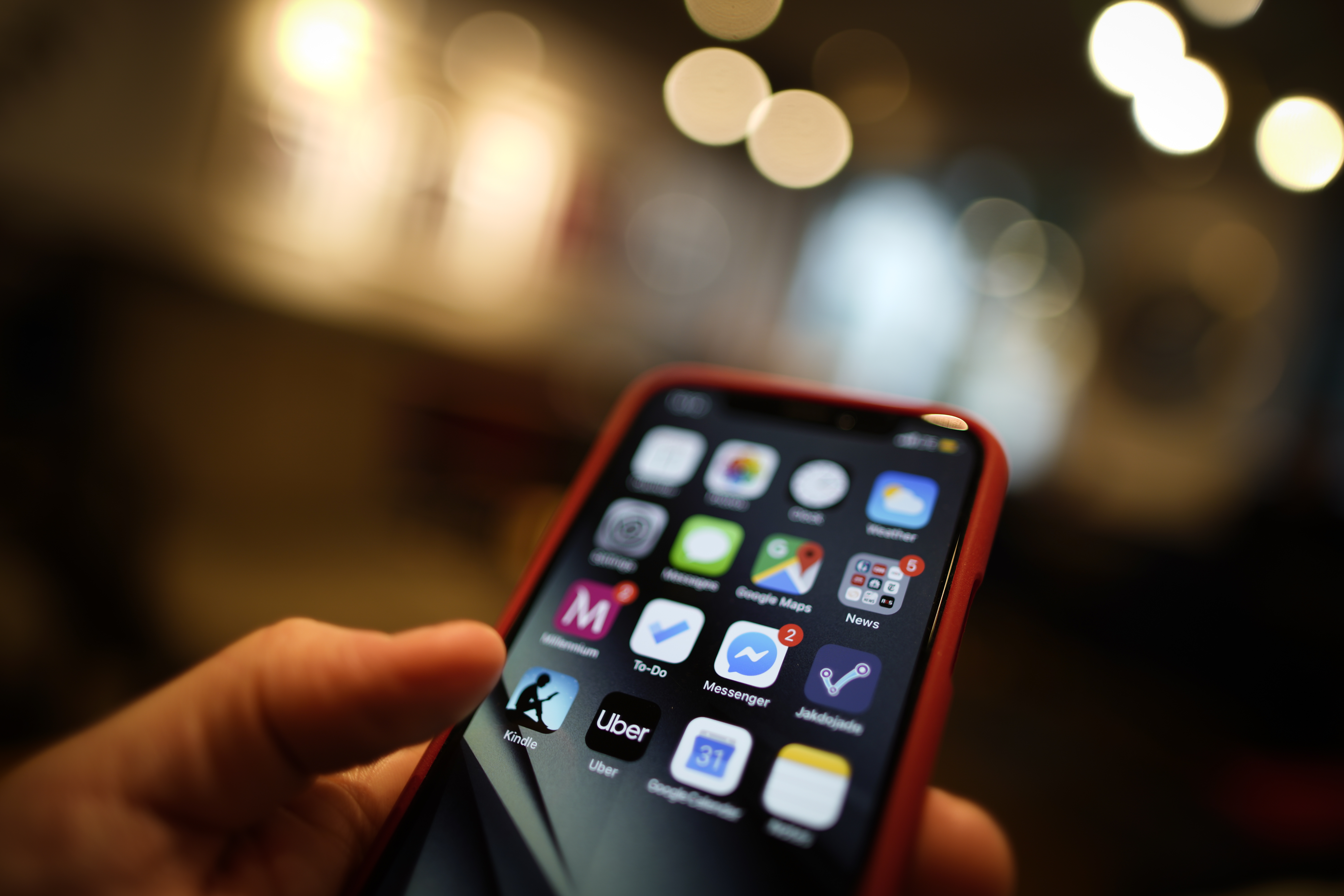 They think iPhones may interpret this as a command signal rather than just normal text.

The best way to avoid this problem is never to connect to strange looking WiFi networks that you're not familiar with.

Some pranksters could even create one like this just to break passing handsets.

If you do find yourself falling prey to this bug, go into your Settings and click General and then Reset.

When your iPhone restarts, you can set up your WiFi again.

Your previous WiFi passwords and settings will be erased.

In other news, Instagram is making it easier for you to publicly display your pronouns on your profile.