Is WhatsApp not working? Connecting issues and app status explained

WHATSAPP is a popular messenger app that allows communication between phone numbers from all over the world. 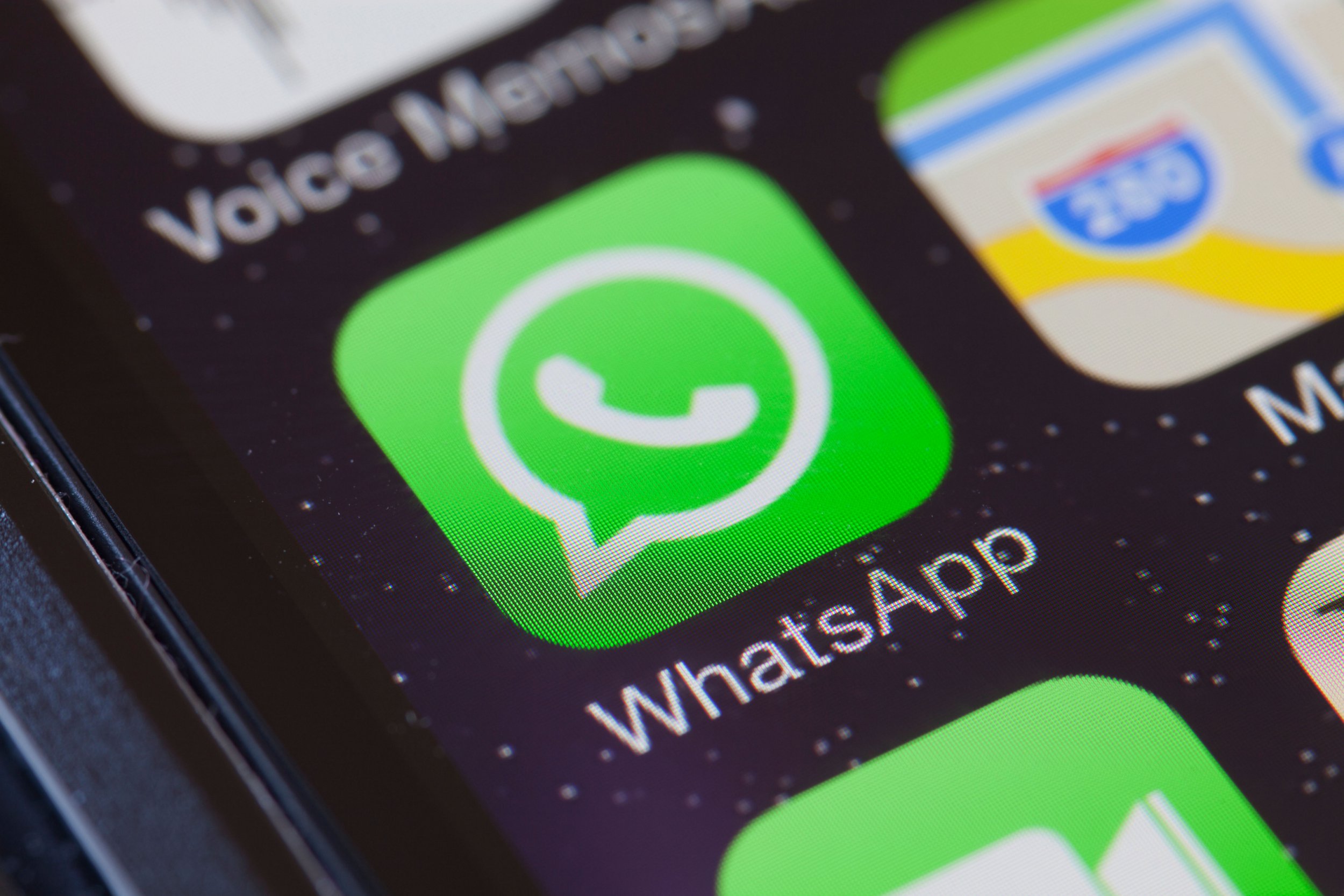 Is Whatsapp not working?

On October 4, 2021, it was reported that Whatsapp users were having issues loading and communicating with the app.

According to the website Down Detector, reports of Whatsapp being down surfaced at about 9am, with over 23,000 users facing issues.

44% of users were unable to load the app, 30% had server problems, and nearly 25% could not send messages.

It is unclear what led to the outage or when the app will be restored.

Those attempting to open the sites on desktop are reportingly being met with a black white page and a message that reads "500 server error".

WhatsApp messages are not reaching their recipients, with sent texts sitting with a clock icon next to them to indicate that they haven't been dispatched.