Back in 2008, Jeremy bought around a thousand acres of land in the beautiful village of Chipping Norton in the Cotswolds, Oxfordshire. The land included Curdle Hill Farm where the local farmer grew barley, rapeseed and wheat. The local farmer retired in 2019, which saw Jeremy take the reigns and farm the land himself.

He renamed the farm “Diddly Squat” and has since opened a farm shop on the land.

The show has been a roaring success with hundreds of fans descending on the farm shop last week hoping to meet Jeremy.

In 2016, Jeremy’s colleagues Richard Hammond and James May demolished his £4.5 million cottage in Oxfordshire for The Grand Tour.

Jeremy was planning to tear down the cottage anyway and rebuild a new home. 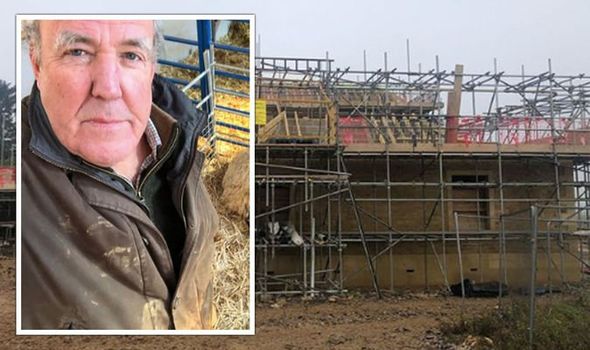 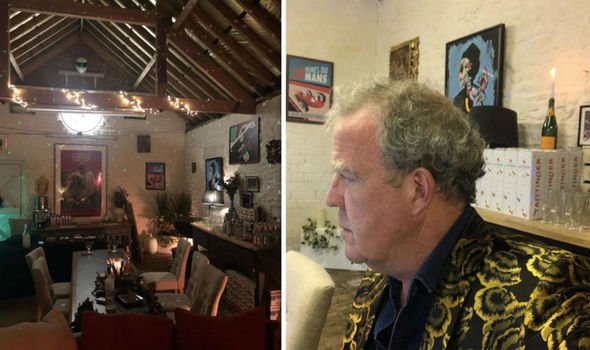 He reportedly submitted plans for the estate, which were validated by the council in July 2016.

He is currently still in the process of building his new home which is set to be around 12,173 square foot.

The property will also reportedly have an attic games room, a cinema, an orangery, room for five cars, a quad bike garage, a yard for their horses, five bathrooms and six bedrooms.

While the house is being built, Jeremy and his girlfriend Lisa Hogan are living in a barn on the farm.

Photos from Jeremy’s Instagram account reveal a barn with white-washed walls, a large dining table and a plethora of posters and paintings on the walls.

The interior also has a large seating area with red and orange cushions.

Up in the rafters, the exposed beams are covered in fairy lights and a disco light also hangs from the ceiling. 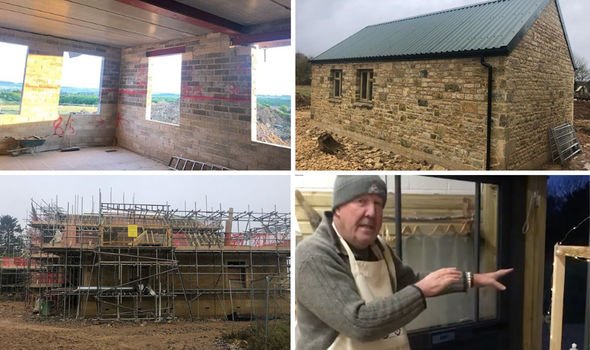 Another photo from Christmas Eve last year showed a white AGA in a kitchen with white, metro tiles in the background.

Jeremy has also shared pictures of his farm shop on Instagram.

The farm shop has white walls, wooden panelling and wooden shelves laden with jams, honey and other food. 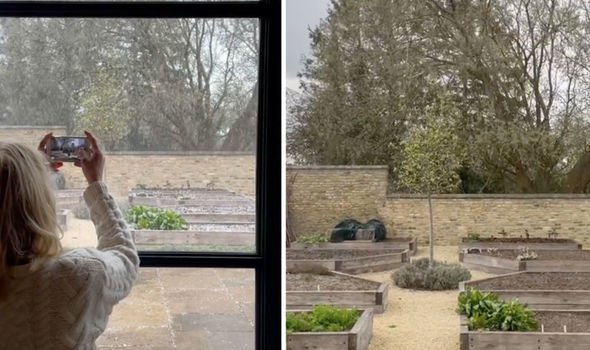 Chipping Norton is known for its famous residents.

David and Victoria Beckham have a £5million, nine-bedroom home there.

The small market town is just 18 miles away from Oxford and is set in the heart of the British countryside.