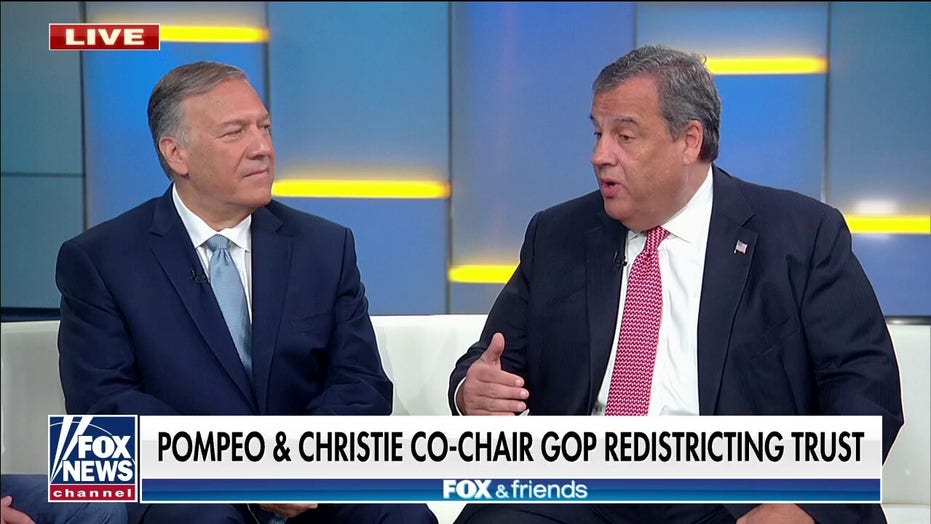 Allies of Ohio Rep. Jim Jordan are furious with the state Senate GOP for potentially putting the prominent House Republican’s seat on the line in a proposed redistricting map, Fox News has learned.

According to the proposed map, Jordan could be billed up against Democrat Rep. Joyce Beatty of Ohio for the 4th Congressional District’s seat. 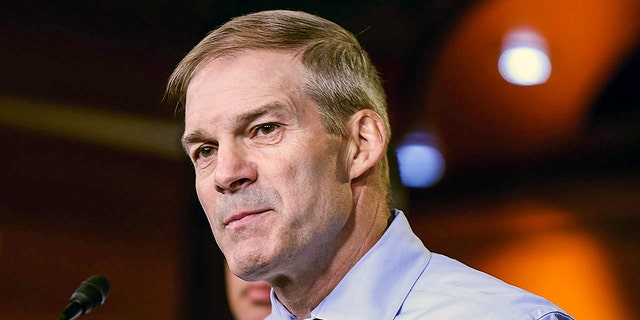 Kevin Eichinger, a spokesperson for the Jordan campaign, suggested the proposed map was an attempt to draw the congressman out of his seat. 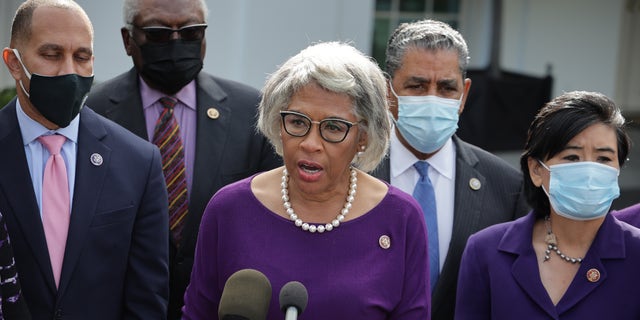 “John Boehner tried to draw Mr. Jordan out 10 years ago. It didn’t work then. It won’t work now,” Eichinger said. “Mr. Jordan is running for reelection.”

Redistricting has taken the nation by storm ahead of the 2022 elections, with state legislators in each party trying to carve out advantageous districts for their allies.