Dame Joan Collins has finally found a buyer for her swanky Midtown pied-à-terre at the Dorchester.

The property — smack dab on Billionaires Row — was on the market for a mere 52 days this time around, according to StreetEasy.

It features three exposures, an open living/dining room, space for a home office — and 16 closets, according to the listing.

The 21-story postwar building, which dates to 1957, also has a relatively modest monthly maintenance fee of $3,637.

Collins had just finished quarantining after recently returning to London from the Big Apple, and was just spotted dining out in London with Piers Morgan, 56, and her fifth husband, Percy Gibson, 56.

The listing broker is Carolyn Weiner-Trapness of Brown Harris Stevens. 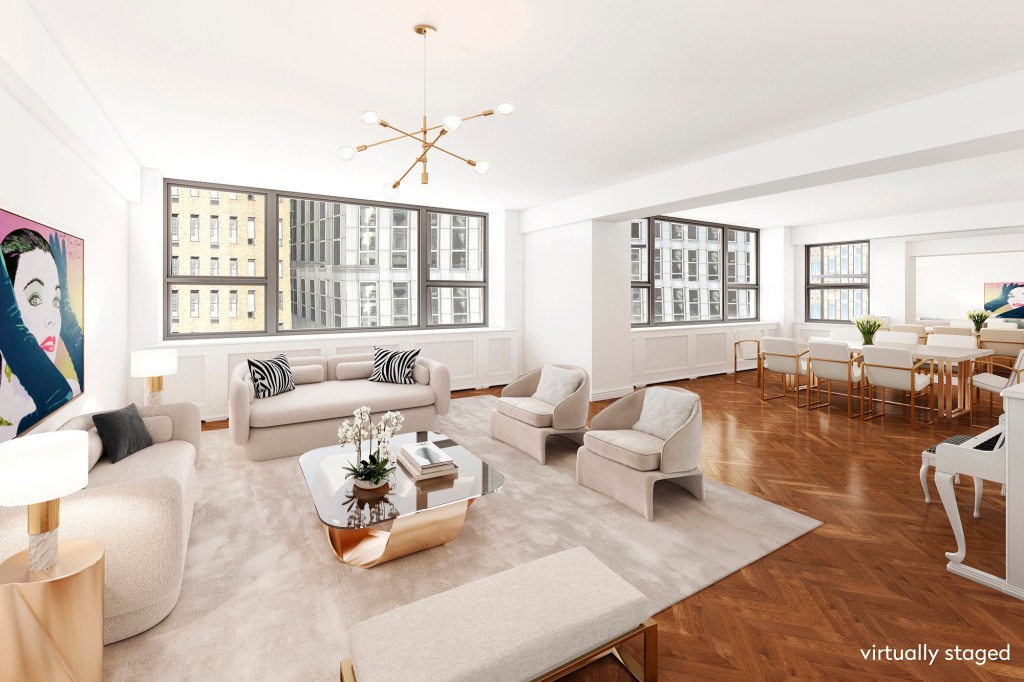 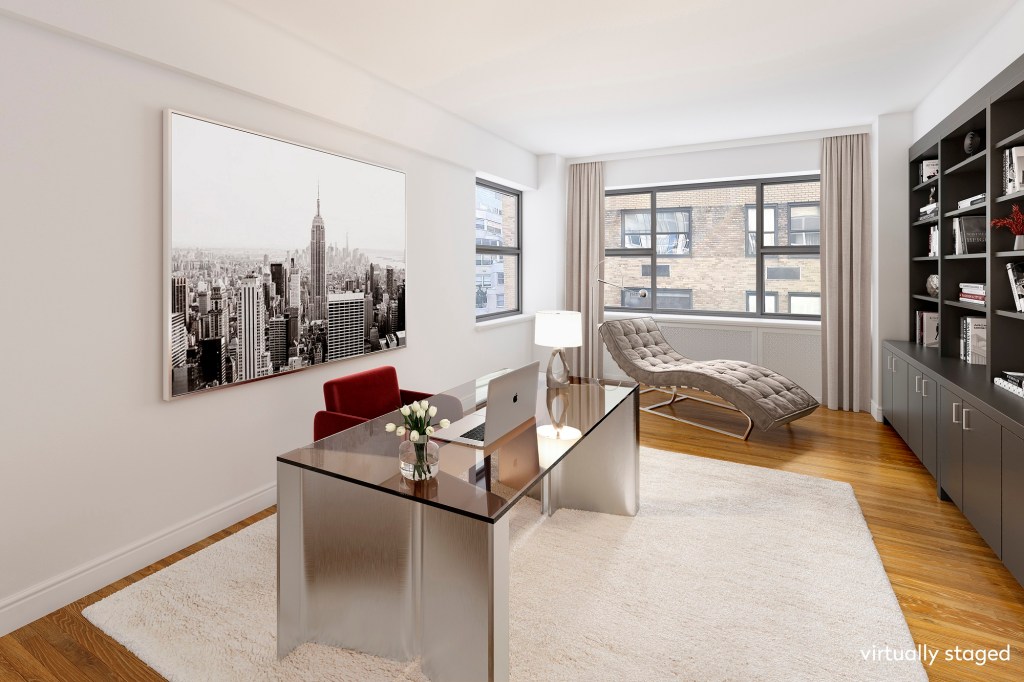 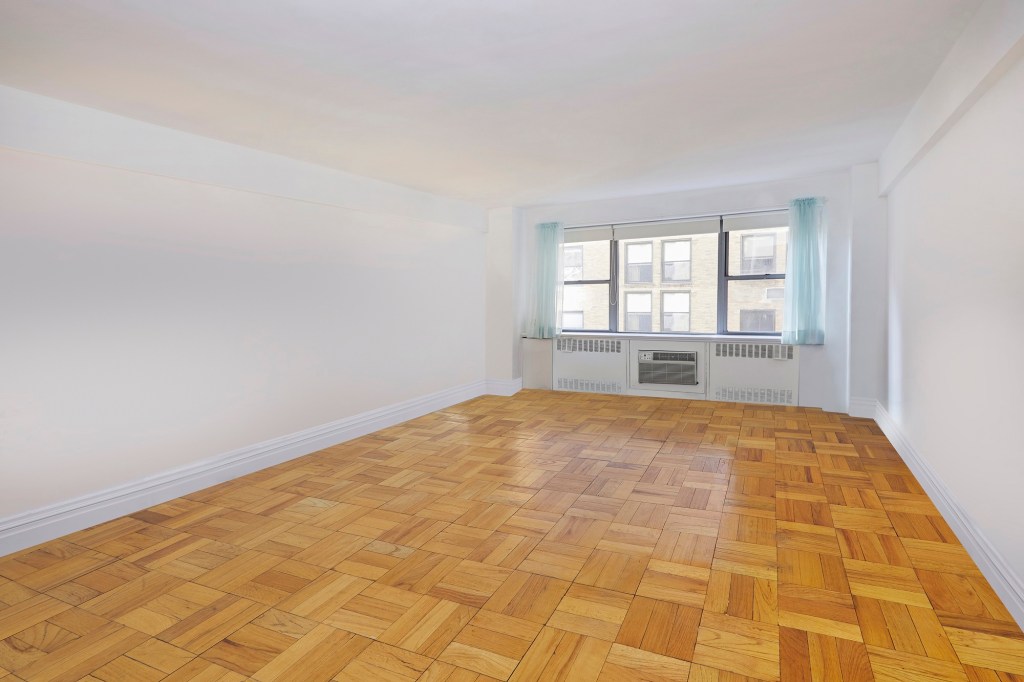