Job Support Scheme calculator: How to work out how much you could take home

The Job Support Scheme is the Government’s plan to help avoid mass redundancies amid the coronavirus pandemic announced by the Chancellor of the Exchequer Rishi Sunak on Thursday. The scheme will begin after the furlough scheme which has cost the UK around £40 billion comes to an end in October. But how much exactly could you take home with this new scheme?

What is the Job Support Scheme?

The Job Support Scheme is the new plan to support workers which will replace furlough when it closes on October 31.

The scheme will run for six months beginning on November 1 and will top up wages when companies cannot take employees back on a full-time basis.

To be eligible workers must undertake at least one-third of their normal working hours.

For the hours not worked, the Government and employer will share the cost, each paying one-third of the remaining wages. 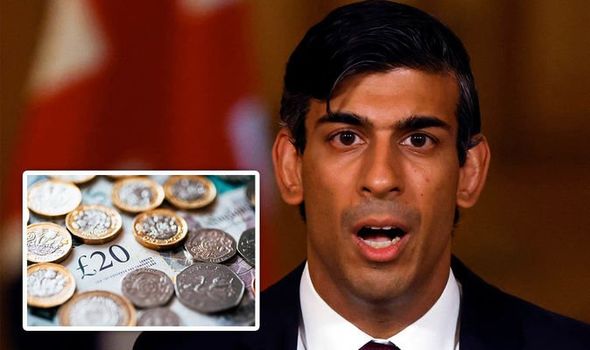 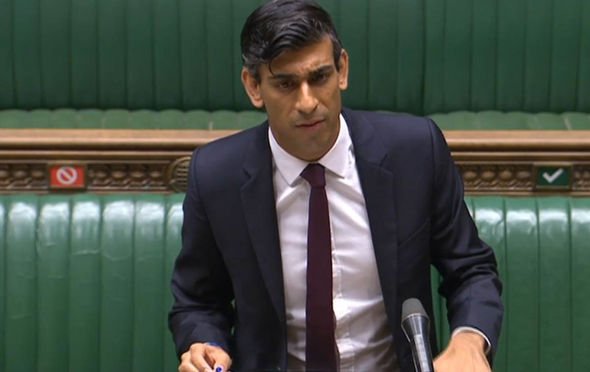 The scheme is intended to “directly support” the wages of people in “viable” jobs working at least a third of their normal hours.

All businesses are eligible for the scheme, however, larger firms will have to prove their profits have been significantly affected by the pandemic to claim it.

The Government’s contribution amount is capped at £697.92 a month and businesses will not be permitted to issue redundancy notices while employees are taking part in the scheme.

At the height of the furlough scheme, the government paid 80 percent of workers’ wages.

But under the new scheme, it will pay a maximum of 22 percent. 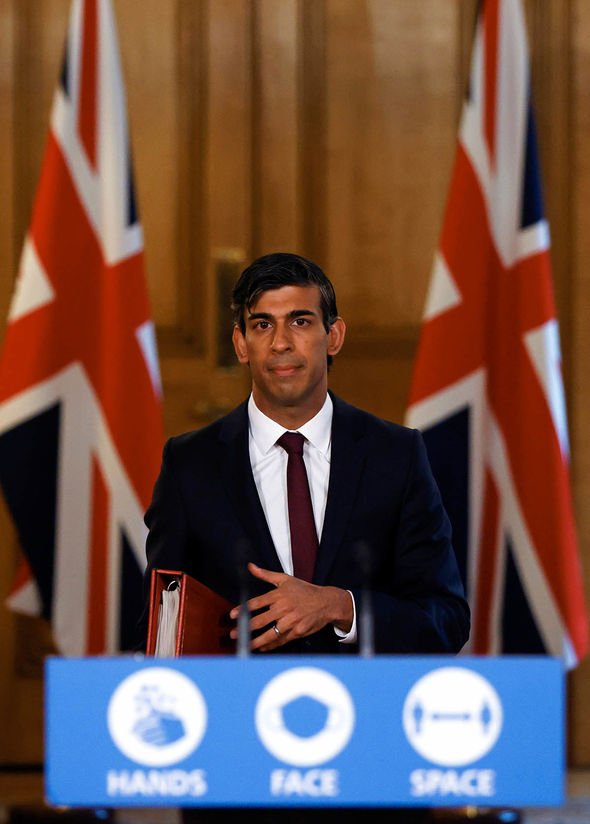 How much could you get under the Job Support Scheme?

Under the rules of the scheme, workers will receive at least 77 percent of their normal pay.

A breakdown of what you could get is as follows:

For instance, if a worker normally works from 9am to 5pm five days a week equating to 40 hours a week and from November under the new scheme, that worker is asked to work less than 13.3 hours a week (a third of the normal working hours), that worker will be eligible for the scheme.

In total, the worker will be paid for at least 77 percent of their working day.

This worker will be paid by their employer for the 13.3 hours a week they work, as well as two-thirds of the remaining hours up to at least 77 percent of their working day.

This means the employer and the Government will each pay for around 8 hours and 55 minutes each per week.

In terms of payment, if an employee’s normal salary is £2,000 a month and they are working half of their normal hours.

They will get £1,000 from their employer plus an additional £333 which equates to 67 percent overall.

They will then receive £333 from the Government.

This is almost equivalent to the 80 percent they would have seen under the furlough scheme.

However, if they work just a third of their normal hours, they would receive £1,120 from their employer and £400 from the Government.

In practice, this means you are not impacted by the cap on the Government spending if you earn less than £38,000 a year.

If you are affected by the cap, you could get less than 77 percent, though this will depend on how much you earn and whether your employers’ contributions are also capped.

The Treasury has also outlined it will not cover employers’ national insurance or pension contributions for staff through the scheme.

But these each remain payable by the employer.