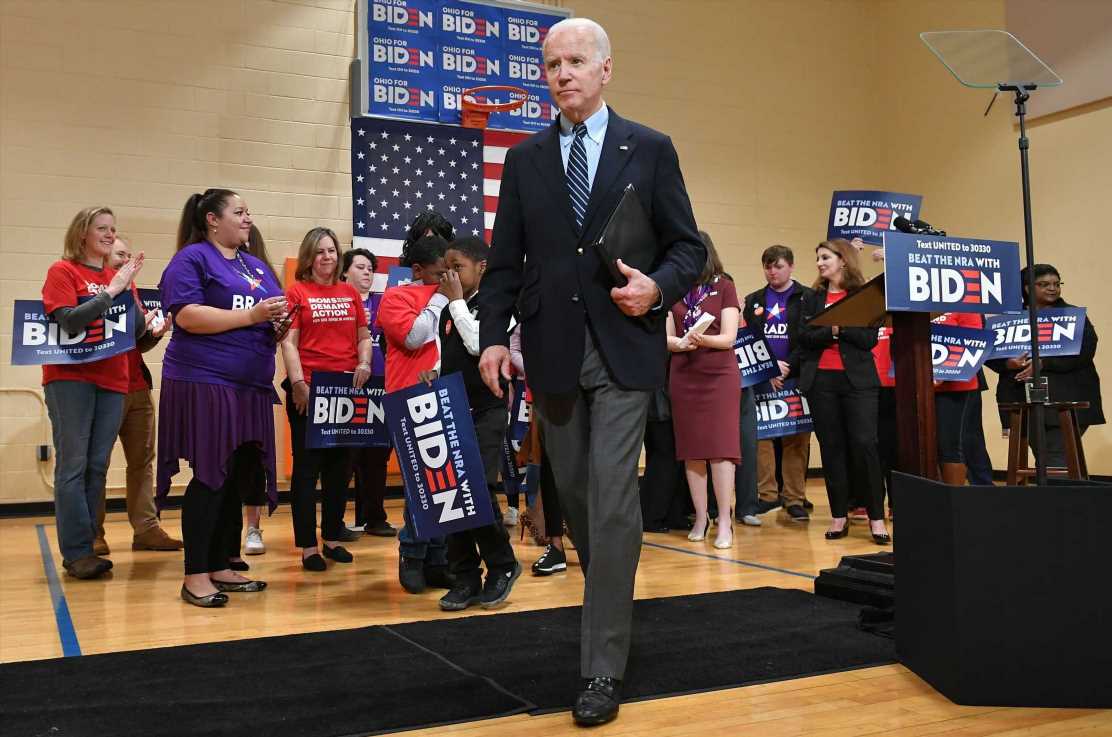 Former Vice President Joe Biden, whose delegate and polling leads make him all-but-certain to be the Democratic Party’s nominee to battle President Donald Trump even as his campaign has come under fire for its lack of organization, is switching campaign managers.

The change was first reported by The New York Times.

“Like so many other Democrats who are unifying behind Joe Biden’s character and leadership, I’m excited to join the team at this critical moment,” O’Malley Dillon said in a statement announcing the change. “Vice President Biden is turning out voters at record levels and building the broad coalition we need to ensure Donald Trump doesn’t get a second term. It’s an honor to help make him the 46th President and I’m ready to get to work.”

O’Malley Dillon began working with Biden’s team in the runup to the Nevada caucuses.

Schultz will now work on “organizational planning for the general election and continuing to bolster the campaign’s external outreach,” Biden’s campaign said.

“I am grateful to Greg for his leadership and hard work to help get our campaign where it is today, and I will value his continued input on this campaign,” Biden said in a statement. “I am also thrilled that Jen is bringing her considerable talent and insight to this team. She will be a tremendous asset to a campaign that is only growing and getting stronger as we prepare to take the fight to Donald Trump this fall.”