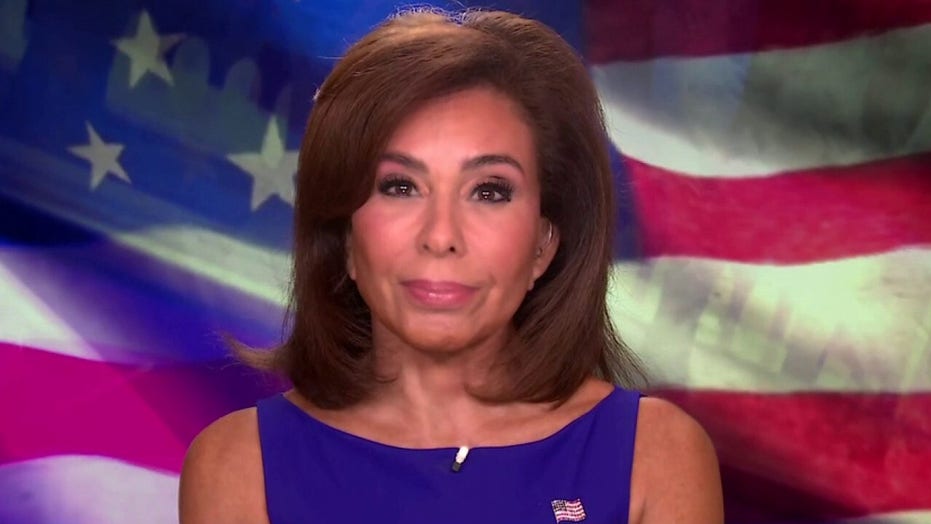 Judge Jeanine honors the victims of 9/11

Judge Jeanine Pirro reflected on being in the New York City-area on September 11, 2001, when she found out about the terror attacks while her daughter was on a field trip at the Pentagon.

Previewing her exclusive "Justice with Judge Jeanine" interview with President Trump set to air Saturday on "Fox & Friends" Friday, Pirro, who was a district attorney at the time, recalled it being a "very, very painful time in New York."

"And when I think about that compared to today, and what's going on in America, and I was with President Trump yesterday, you realize what a strong determined man we have in the White House right now, how you need that kind of confidence in a leader who is going to carry a nation through something as terrible, God forbid, were anything like this ever to happen again," she said. 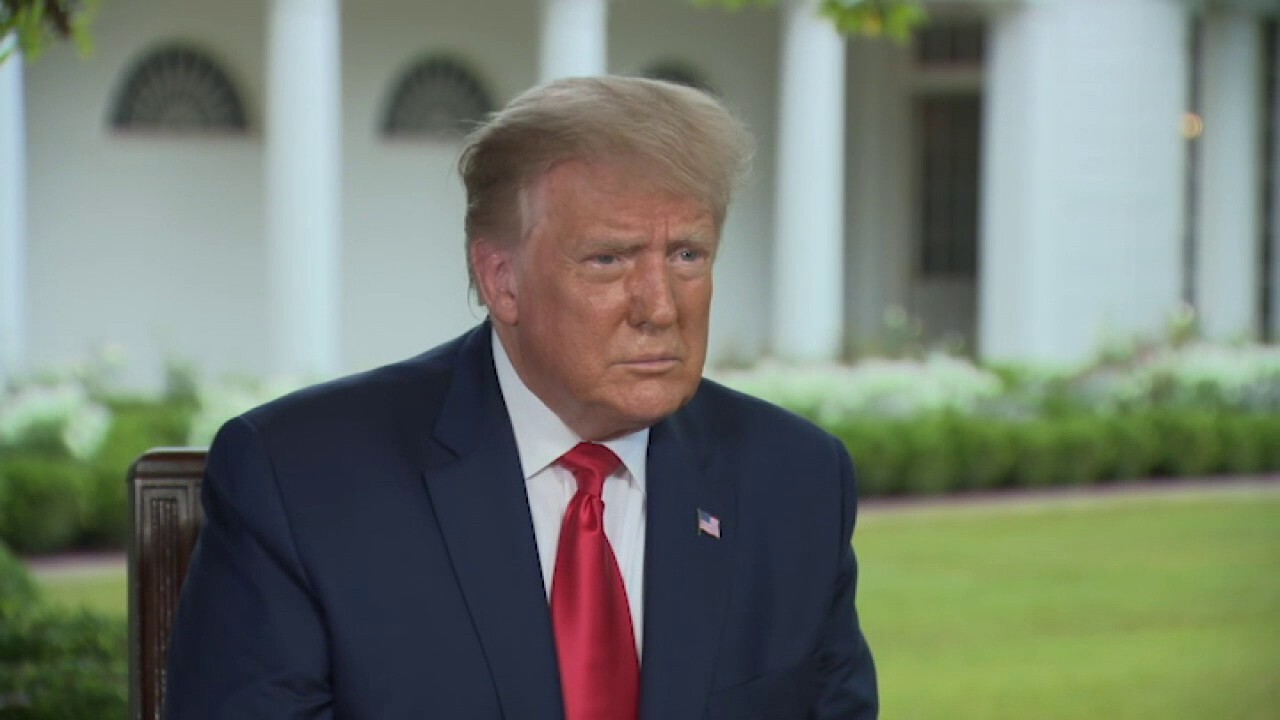 Pirro praised leaders like then-New York City Mayor Rudy Giuliani and then-Police Commissioner Bernard Kerik, whom Trump pardoned earlier this year, as "heroes of the day" for their "strength, their resolve, their determination carried us through."

Co-host Steve Doocy pointed out that in the aftermath of the terror attacks the nation was united, but now the country is divided politically in the midst of a presidential election.

Pirro called it a "sad commentary" and she believes the division is not about politics. 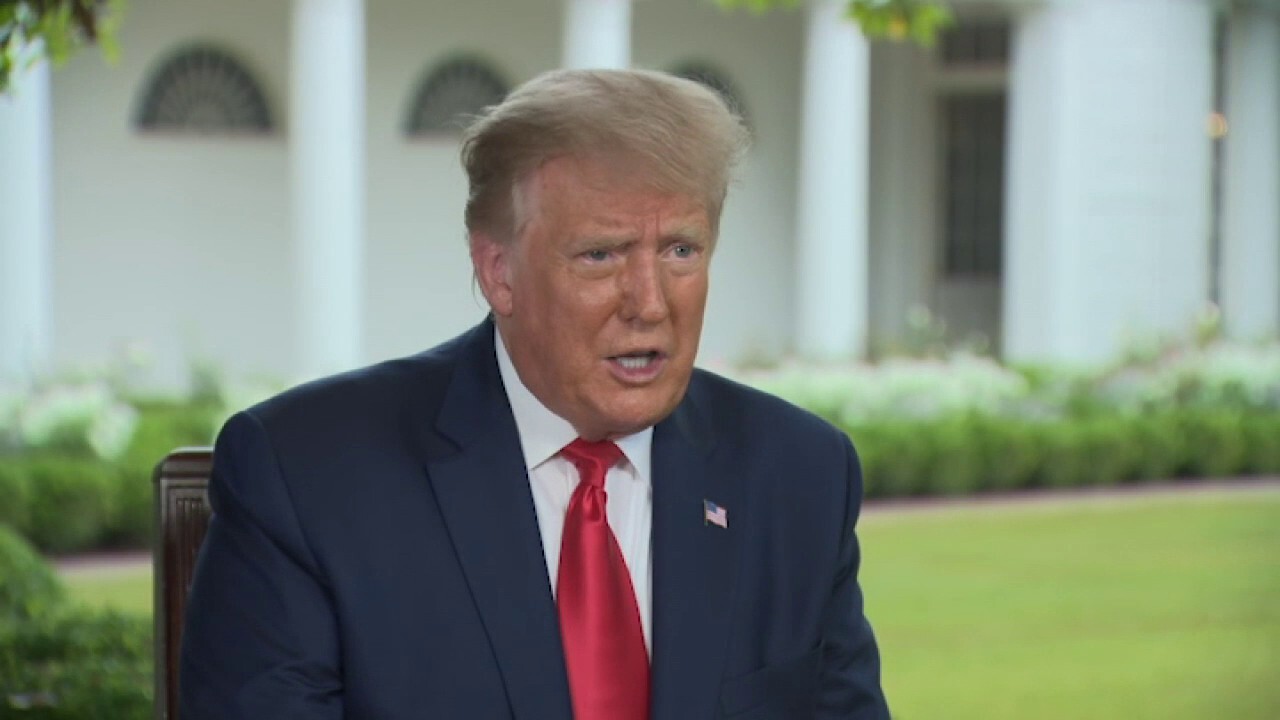 "It's about people who don't love America," she said, labeling them "outliers."

"That's why elections are so important, to make sure that America is a country of the free, where we can say and do what we want and people around the world hate us for who we are and what we do," she added. "That was evidenced on 9/11 and for anyone who doesn't appreciate the freedoms that we have in this country, as far as I'm concerned, they're simply naive."

PROGRAMMING ALERT: Judge Jeanine Pirro will be interviewing President Trump on Saturday. Make sure to watch at 9 PM ET