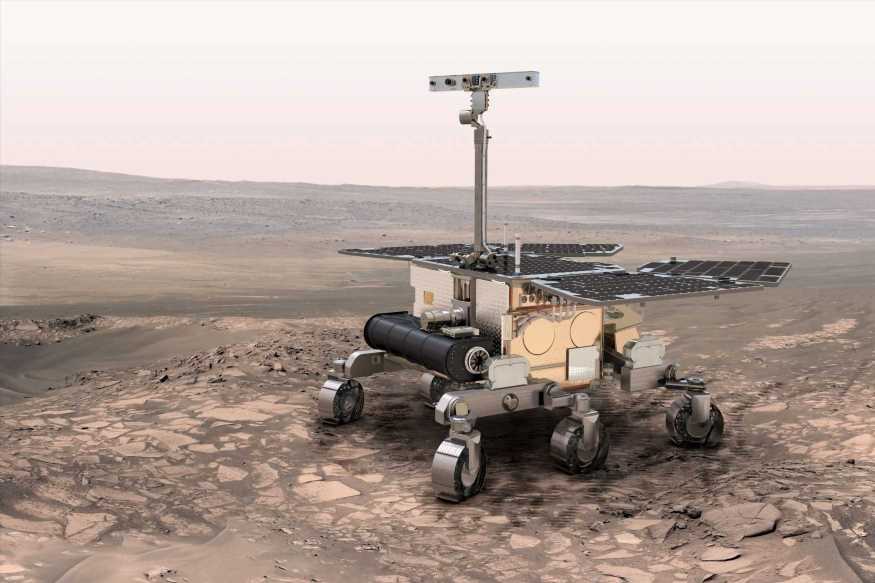 EUROPE and Russia's joint Mars rover mission has been postponed.

Their ExoMars "Rosalind Franklin" vehicle was due to be sent to the martian planet in July or August but engineers have revealed that it won't be ready in time. 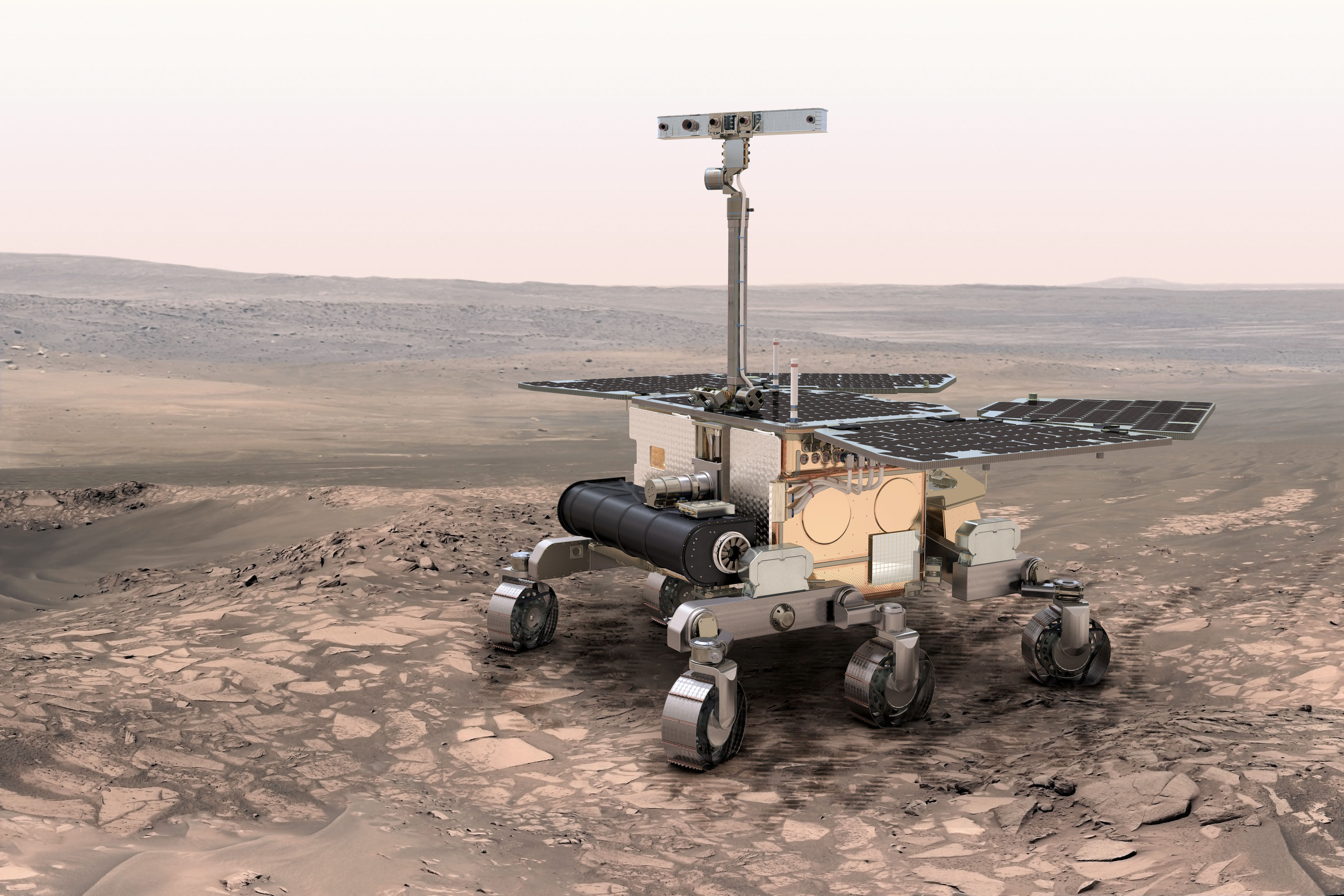 Journeys between Earth and the red planet are only attempted when the planet's are aligned in a way that makes the distance as short as possible.

Unfortunately, this means that the next chance of blast off for the Rosalind Franklin rover probably won't be until 2022.

The set-back to the mission comes in the form of a long list of checks that must be done before the mission can be declared ready to fly.

So far there have been some reports of problems with the overall flight software and the descent and lander mechanisms. 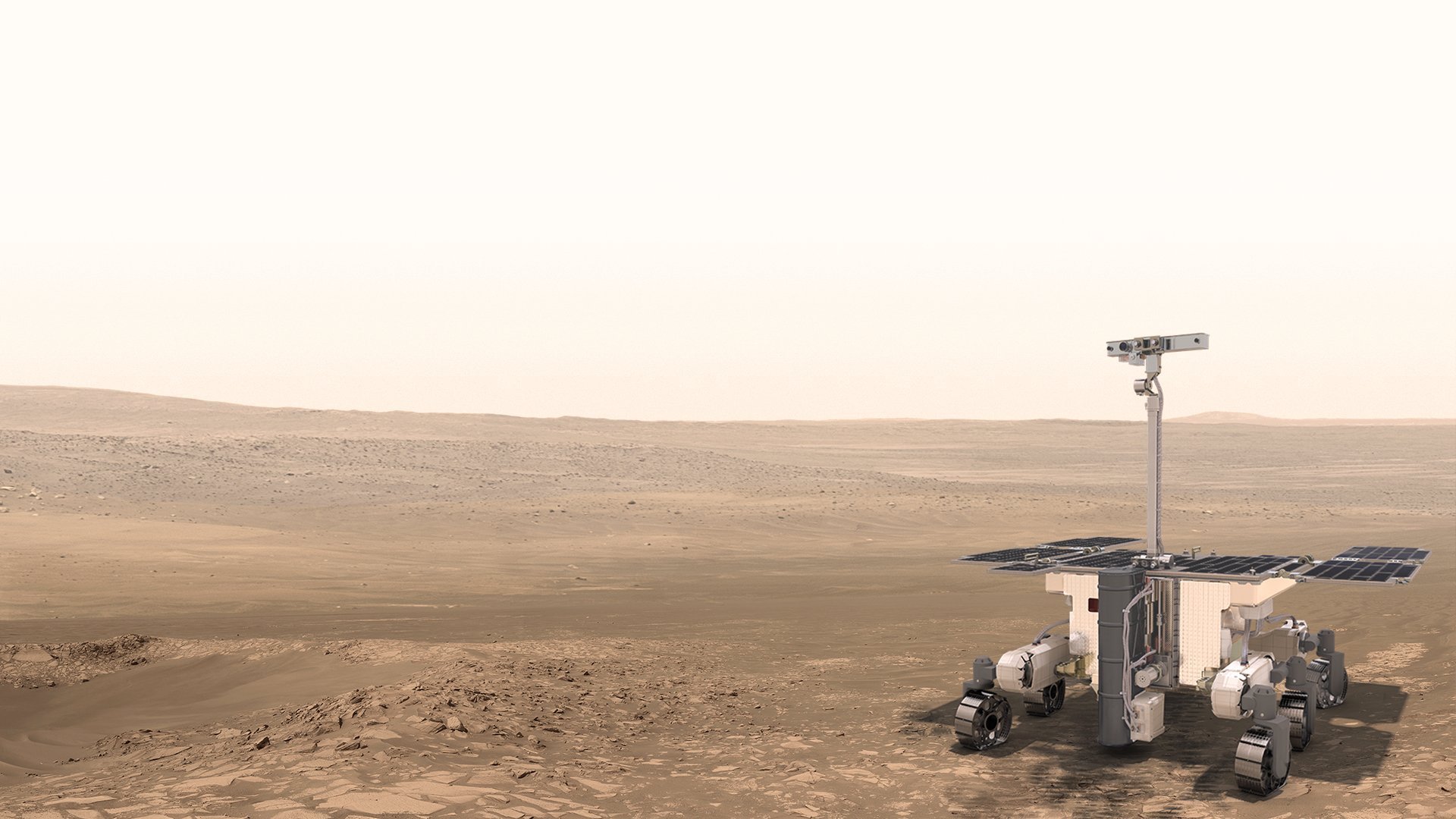 Testing these features may push the project beyond the summer of 2020.

The international coronavirus crisis is also said to be negatively impacting on the speed of this rover project.

Russian space agency (Roscosmos) Director General Dmitry Rogozin said: "We have made a difficult but well-weighed decision to postpone the launch to 2022.

"It is driven primarily by the need to maximise the robustness of all ExoMars systems.

"I am confident that the steps that we and our European colleagues are taking to ensure mission success will be justified and will unquestionably bring solely positive results for the mission implementation."

The ExoMars mission hopes to find signs of alien life on Mars, investigate Martian water, and study the planet's atmosphere.

Its unclear precisely how much a two year delay would cost but the rover's instruments would need to be kept sterile and clean throughout this time.

If the mission does launch in 2022 then the rover probably won't get to Mars until 2023 given that it can take around six to eight months to get there.

Here's what you need to know about the red planet…

In other space news, Elon Musk will be sending three ‘space tourists’ on a 10-day holiday to the International Space Station next year.

Lettuce has been successfully grown in space.

And, the most detailed panorama ever snapped from the surface of Mars has been unveiled by Nasa.

Would you ever want to live on Mars? Let us know in the comments…