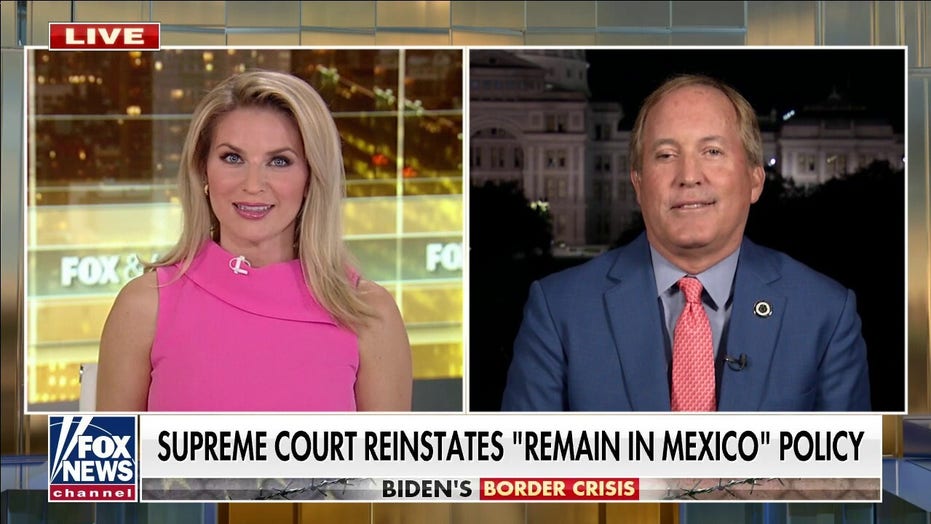 In an interview published Thursday, Supreme Court Justice Stephen Breyer said that he doesn’t want his successor to “reverse” his work and that it’s OK for a justice to time his retirement for political reasons — comments that indicate he might resign while President Biden has a chance to appoint his successor.

In perhaps the most revealing comment of The New York Times’ interview, Breyer recalled a remark from late Justice Antonin Scalia.

“I don’t want somebody appointed who will just reverse everything I’ve done for the last 25 years,” Breyer said, quoting Scalia.

“That will inevitably be in the psychology” of when he will decide when to step down, the 83-year-old told to the Times.

He did caution that there are many other factors that will go into the decision. 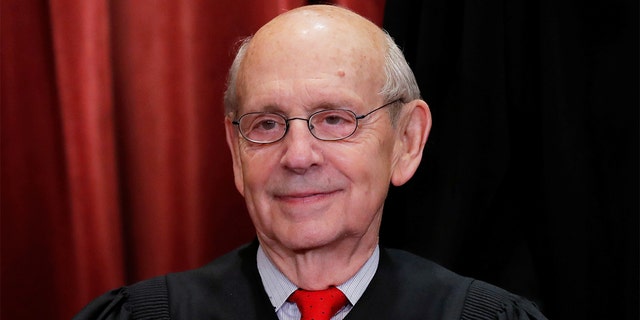 Many on the left are determined not to let Breyer do something similar.

Clara Jeffery, the editor-in-chief of Mother Jones, cited the eviction moratorium case decided Thursday as reason for the justice to step down.

“Dear Justice Breyer: the radical decisions from SCOTUS this week are your clue. RETIRE,” she said.

Breyer was in the dissent on the decision that struck down the Center for Disease Control and Prevention’s eviction moratorium. Breyer also disagreed with the majority earlier this week when the court refused to block a lower court’s order that forced the government to bring back the “Remain in Mexico” immigration policy.

Some conservatives, meanwhile, say that the pressure progressives are exerting on Breyer is unseemly. Judicial Crisis Network President Carrie Severino told Fox News earlier this year it shouldn’t be “rewarded.”

“The level of pressure that left-wing dark-money groups have exerted against Justice Breyer to attempt to strongarm him into retiring has been shameful and disrespectful,” Severino said at the end of the most recent Supreme Court term. That is when the retirement speculation around Breyer reached a fever pitch before dying down.

But Breyer himself said in The New York Times interview that justices are allowed to take politics into account when retiring. The Times asked Breyer if he agreed with the late Chief Justice William Rehnquist’s statement that such calculations are “not inappropriate.”

“Deciding when to step down from the court is not a judicial act,” Rehnquist also said.

“That’s true,” Breyer responded, according to the Times.

Breyer also addressed Democrats’ calls to pack the Supreme Court, telling the Times that people should, “[t]hink twice, at least… If A can do it, B can do it. And what are you going to have when you have A and B doing it?”

But no matter the political situation, Breyer did say he hopes to retire from the court eventually.

“I don’t think I’m going to stay there till I die — hope not,” Breyer told the Times.