A progressive congressional candidate from Tennessee backed by Justice Democrats – the group behind left-wing Democrats such as Reps. Alexandria Ocasio-Cortez, D-N.Y., Ilhan Omar, D-Minn., and Rashida Tlaib, D-Mich. – has a history of inflammatory social media posts, including calls for violence against Republican lawmakers.

Odessa Kelly, who is staging a primary challenge against Blue Dog Democrat Rep. Jim Cooper, D-Tenn., went on Facebook the day of President Biden’s inauguration and posted a list of suggested agenda items for the new administeration’s first 100 days. Those included standard Democratic wishes for stimulus checks, packing the Supreme Court and student loan forgiveness, as well as jokes about attacking GOP leaders. 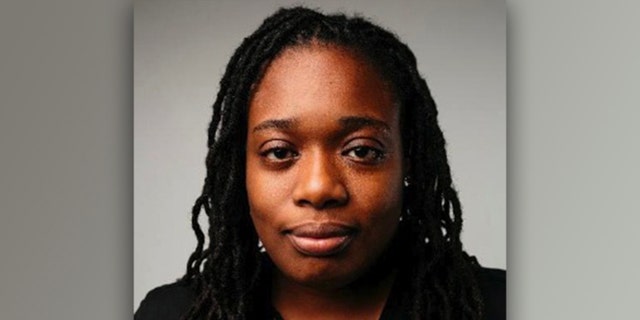 “Day 9: Allow Pelosi to hire the best pimp that Memphis or Detroit has to offer to Smack tha [emoji] outta Ted Cruz and the rest uv’em…(y’all know the ones)!” she wrote.

Also on the list were suggestions that Kelly specifically said were in jest, such as “Day 4: Blow Up Maralago” and “Day 5: Disappear Mitch to some secret CIA prison.”

Aside from her jokes, Kelly’s Facebook history includes an April 2012 post about how she was attending a speech being delivered by anti-Semitic Nation of Islam leader Louis Farrakhan and a May 2020 post declaring, “If you vote for Trump, YOU ARE A RACIST!”

Kelly is looking to join progressives like Ocasio-Cortez and Rep. Jamaal Bowman, D-N.Y., who were elected to Congress after defeating veteran moderate Democrats. Kelly’s campaign website describes her positions as being consistent with the far-left wing of the Democratic party, calling for the Green New Deal, “Medicare-for-all” and a ban and registry for assault weapons.