The Department of Justice has dropped its lawsuit against Melania Trump's ex-White House aide and friend Stephanie Winston Wolkoff, who last year published an intimate and scabrous memoir about the former first lady.

A department official tells PEOPLE that they "evaluated the case and concluded that dismissal without prejudice was in the best interests of the United States based on the facts and the law."

The decision comes after a changeover in administrations and alongside news that President Joe Biden's White House has asked for the resignations of nearly all Justice Department attorneys who were appointed under former President Donald Trump.

NBC News reported the turnover, which is commonplace during a presidential transition, was likely to begin this week.

At the time, the DOJ alleged that Wolkoff's Melania and Me had broken a nondisclosure agreement she had signed with the Trump administration.

In a statement to PEOPLE, Wolkoff praised the decision to drop the suit and lambasted the way, she said, the Trumps had harangued her.

"I believe my story is one of moral resilience in the face of adversity, intimidation and emotional duress. The Trumps weaponized the Department of Justice against me in an effort to keep me muzzled from speaking the truth after they intentionally framed, falsely accused and criminally tied me to many investigations," she said.

Wolkoff, who was formerly a high-profile events planner in New York City, was ousted from the White House in 2018 in what she called being "thrown under the bus" in connection with the bamboozling cost of the Trump inauguration.

She subsequently cooperated with investigations into its cost. Trump officials said they did nothing wrong.

In her statement this week, she said "the recent DOJ's ruling for the order of dismissal is vindication for me from the vicious personal attacks on my character and reckless self-serving abuse of power directed toward me from former President Trump [and] Melania Trump on down."

"No one is above the law," Wolkoff continued, "and thankfully in the Biden administration, people are being held accountable for their misdeeds, and those courageous enough to speak truth to power aren't being thrown into the lion's den." Wolkoff's attorney, Lorin L. Reisner, said in his own statement that they were "pleased" with the dismissal sought by the DOJ.

"This case never should have been brought," he says. "The NDA at issue is facially unconstitutional and the dismissal is a resounding victory for the First Amendment and the interests of justice."

Wolkoff, formerly a top Vogue staffer, first met the future first lady in N.Y.C. in 2003 and later followed her to Washington, D.C., after the 2016 election.

In the White House, Wolkoff was one of Mrs. Trump's key aides and worked on early iterations of her "Be Best" initiative.

Wolkoff drew on their years-long friendship — including recorded conversations, emails and text messages — for her account of her time working on the inauguration and in the East Wing and their bond before.

Mrs. Trump, who had often shunned the spotlight even as first lady, reacted strongly to Wolkoff's book.

A White House spokeswoman last year dismissed her as a dishonest paranoiac — "The book is not only full of mistruths and paranoia, it it is based on some imagined need for revenge" — and Mrs. Trump herself went on to make several thinly veiled references to what Wolkoff said about her.

Since Melania and Me was released, Wolkoff has continued to appear in the media, giving interviews and appearing on podcasts. Wolkoff's memoir recounts her friendship with the former first lady and divulges details about Mrs. Trump's allegedly tumultuous relationship with stepdaughter Ivanka Trump. The book also shares an account of Mrs. Trump's opinion on everything from her husband's crass comments about women to her work with "Be Best."

Wolkoff also released audio recordings that she secretly made of her and Mrs. Trump in private conversation.

She told PEOPLE last year she began recording only when she felt she had been legally exposed by working with the Trumps: "I did not record until after I was literally accused of criminal activity and thrown under the bus. I did after that."

In the recordings, the former first lady is heard complaining about criticism of her husband's immigration policies — which includes separating families at the U.S.-Mexico border — as well as vulgarly complaining about her role curating Christmas decorations at the White House.

The audio hears Mrs. Trump suggesting to Wolkoff that she felt stuck between ceremonial obligations and the detractors who slammed her for not doing more in response to the president's controversial anti-immigration policies.

"Who gives a f— about the Christmas stuff and decorations? But I need to do it, right?" she says, adding:

"Okay and then I do it and I say that I'm working on Christmas and planning for the Christmas and they said, 'Oh, what about the children that they were separated?' Give me a f—— break."

• With reporting by ADAM CARLSON 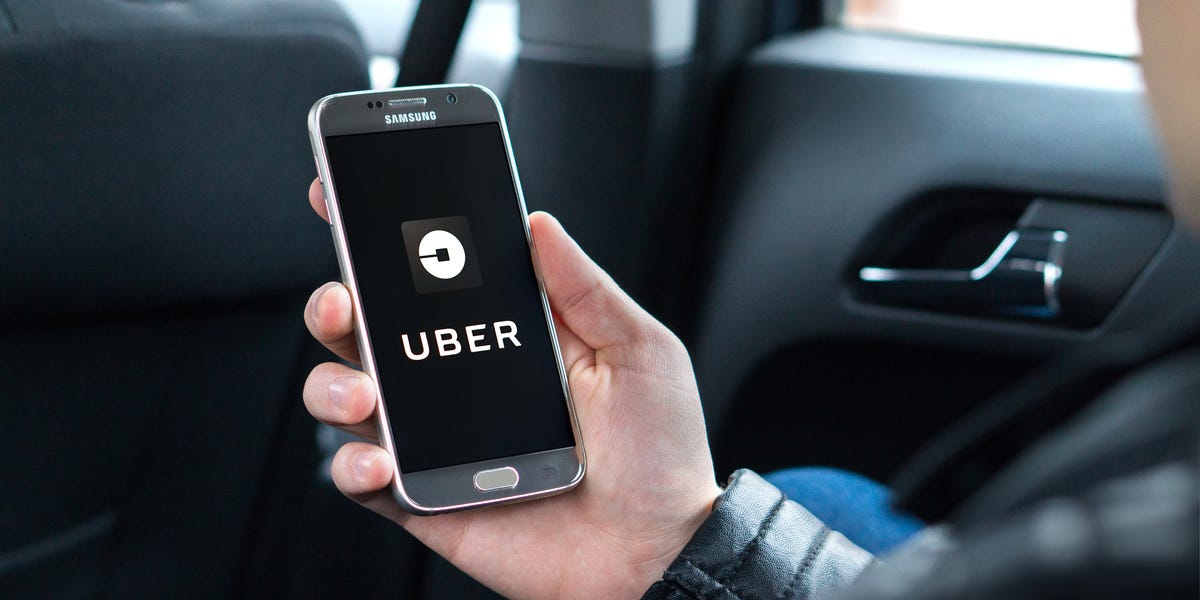 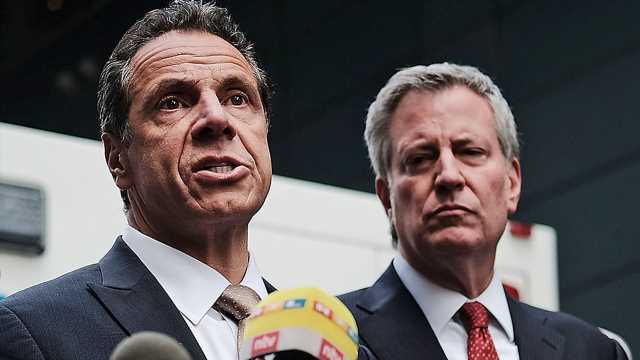