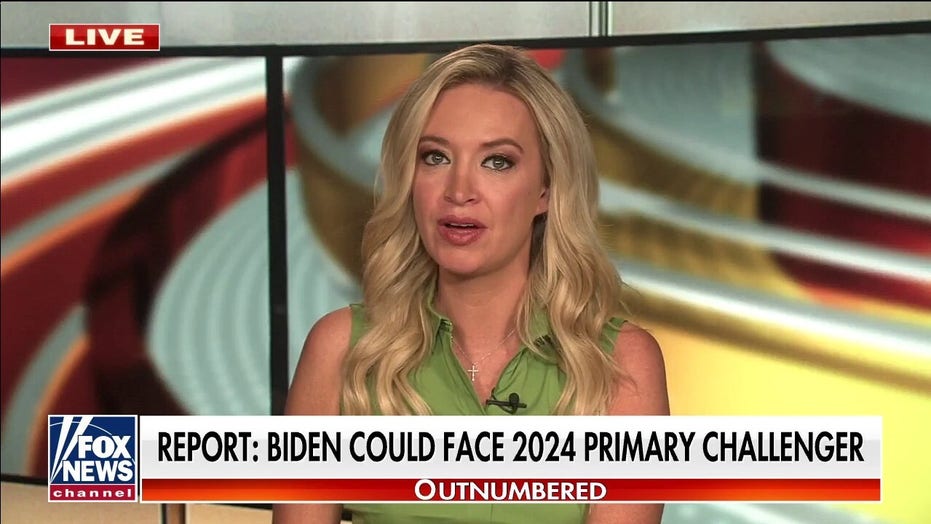 Kayleigh McEnany: Biden will see 2024 primary challenger if he isn’t in a ‘stronger position’

The ‘Outnumbered’ co-host explained her predictions for the 2024 Democratic primary as Biden’s approval rating continues to slide.

“Outnumbered” co-host Kayleigh McEnany predicted President Biden will face a 2024 primary challenger if he is not in a “stronger position” should he decide to seek reelection. McEnany issued that prediction Tuesday, arguing if he does have a serious challenger his chances of returning to the White House are slim as his approval on various issues continues to nosedive.

KAYLEIGH MCENANY: …President Trump oversaw the most successful economy in modern history. Compare that to Biden, who, there’s the infamous CNN headline, yeah, you heard me right, CNN: Biden’s economic approval numbers are worse than Carter’s. And if this stays, look, there’s a chance he could right the ship. I don’t hold out much hope, but there’s a chance he could be in a stronger position… 2024 is three years away, but if he’s not in a stronger position, you are going to see a primary challenger, and the question is, is it the Marianne Williamson, Nina Turner who really have no shot? Or is it a serious primary challenger like Elizabeth Warren? Because if that’s the case, no president has won reelection if they’ve had a serious primary contender. That has kind of been a bellwether.

WATCH THE FULL CLIP BELOW: 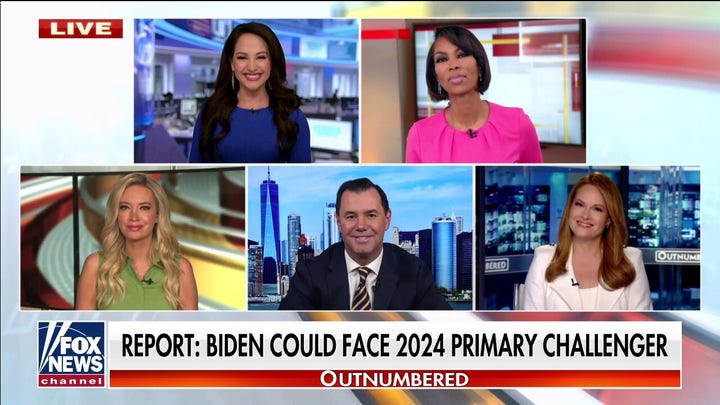