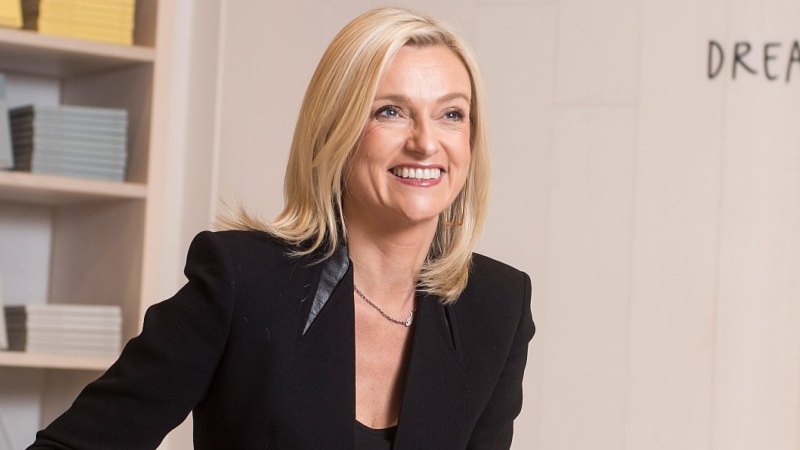 Kikki K collapses into receivership with 450 jobs at risk

National stationery retailer Kikki.K has been placed into receivership as the country's brutal retail sector continues to claim victims.

The company's founders expressed "profound regret and sadness" after announcing the closure late on Tuesday afternoon, blaming a "perfect storm" of conditions for the shutdown. This included Brexit in the United Kingdom, civil unrest in Hong Kong, and a "profound structural change" of shoppers buying more online. 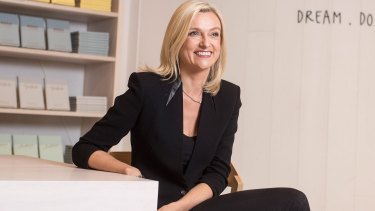 Receivers Cor Cordis were appointed to the retailer, which runs about 65 stores across the country and a handful of locations in the UK, Hong Kong and New Zealand.

Founded in 2001 by Swedish-born entrepreneur Kristina Karlsson, the company had revenues of about $70 million and 450 employees. The company said it was business as usual, with receivers hoping to restructure or sell the company.

The company is the latest major retailer to shut its doors in recent months, with fashion chains Bardot, Jeanswest and Colette by Colette Hayman entering administration earlier this year.