The reality TV star turned business woman was wearing what looked like a purple pair of the highly anticipated buds while out in Los Angeles, California. 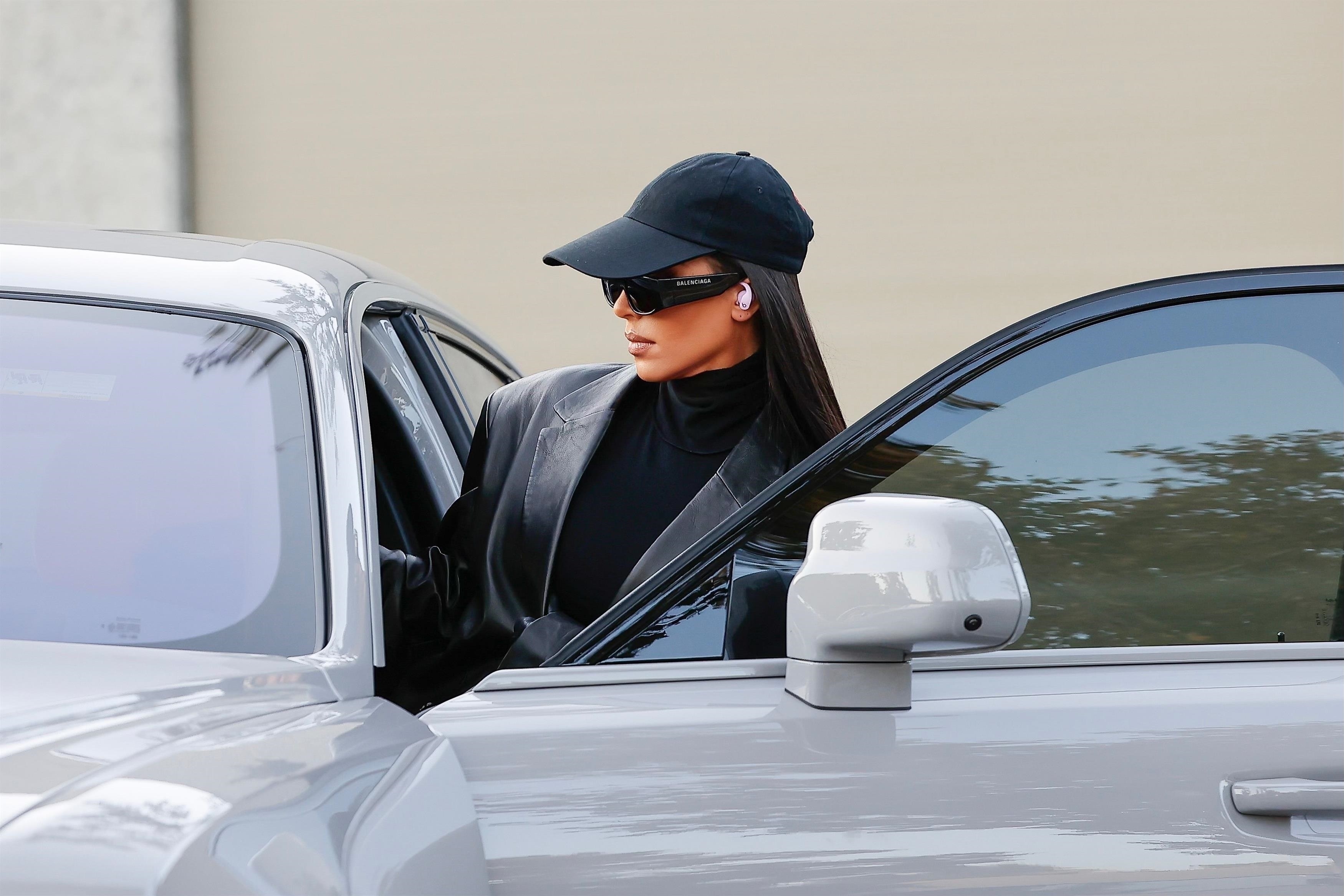 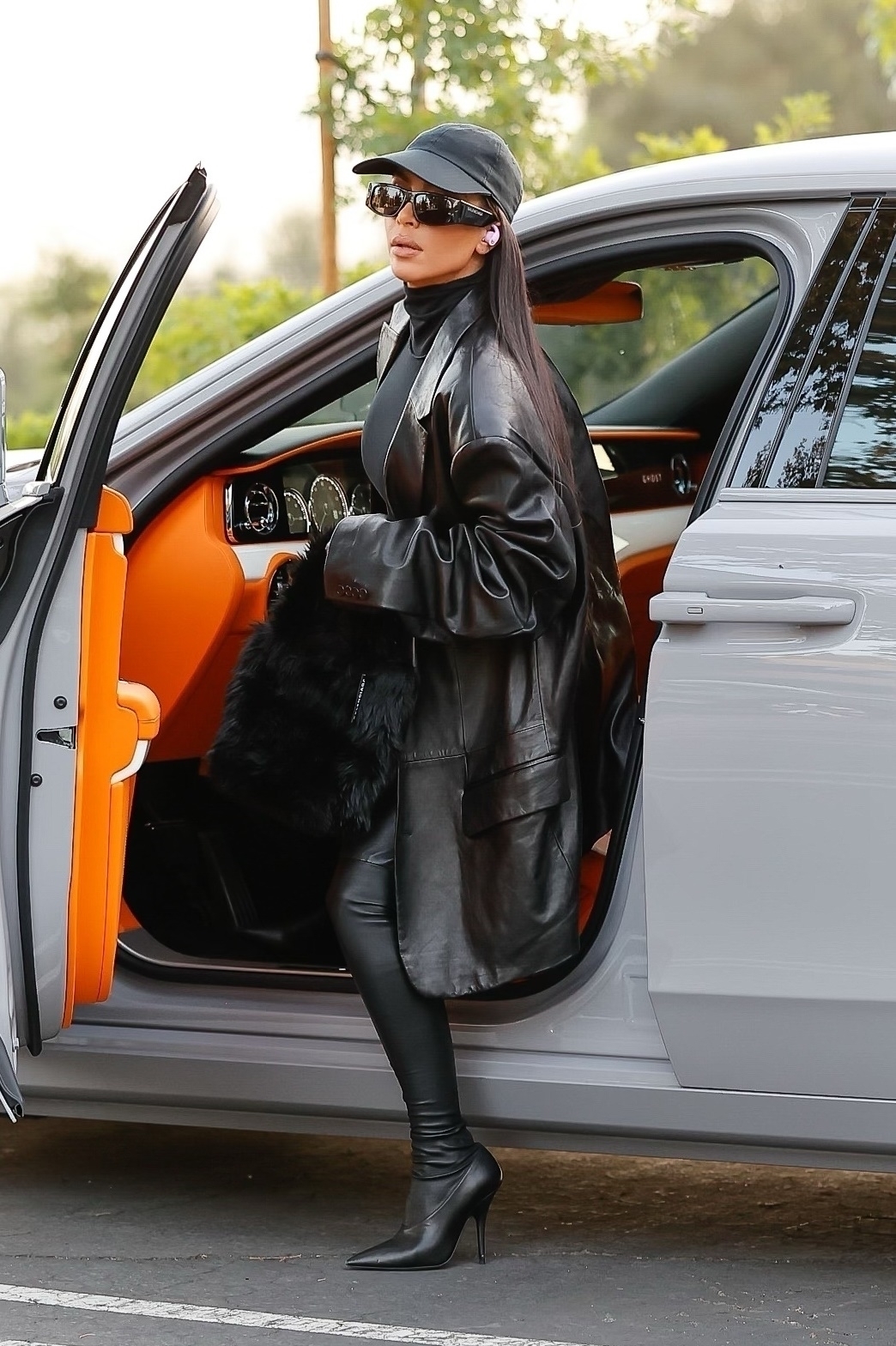 According to the DailyMail.com, "a source familiar with the matter" has confirmed that Kim was wearing the new earbuds last week.

Basketball star LeBron James was spotted wearing a pair of those before they were officially released.

It's not uncommon for brands to give celebrities new products to wear as part of advertising campaigns.

This can drum up interest and speculation before a product is even announced or launched.

However, it's also possible that Kim was given the product to try but wasn't supposed to wear the earbuds publicly.

We can't know for sure until Apple makes an official Beats announcement.

According to 9to5Mac, the new earbuds will be officially revealed in the week of November 11.

They are rumoured to be avaliable in black, grey and purple.

It's thought the new earbuds will have similar features to the Beats Studio Buds but could provide up to seven hours of battery life on their own.

With the charging case, this will reportedly go up to 27 to 30 hours before another charge is needed.

There's been no word on price but the Studio Buds cost $150.

Apple bought Beats Electronics in 2014 and makes the Android friendly headphones alongside its own AirPods range. 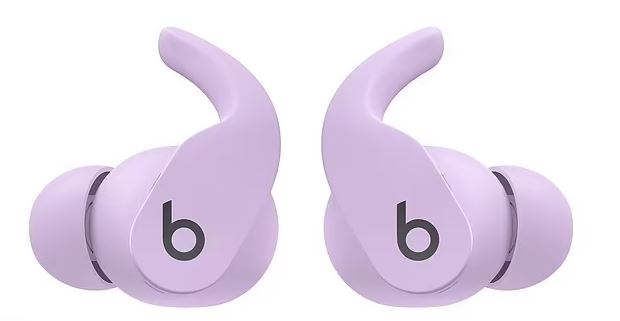