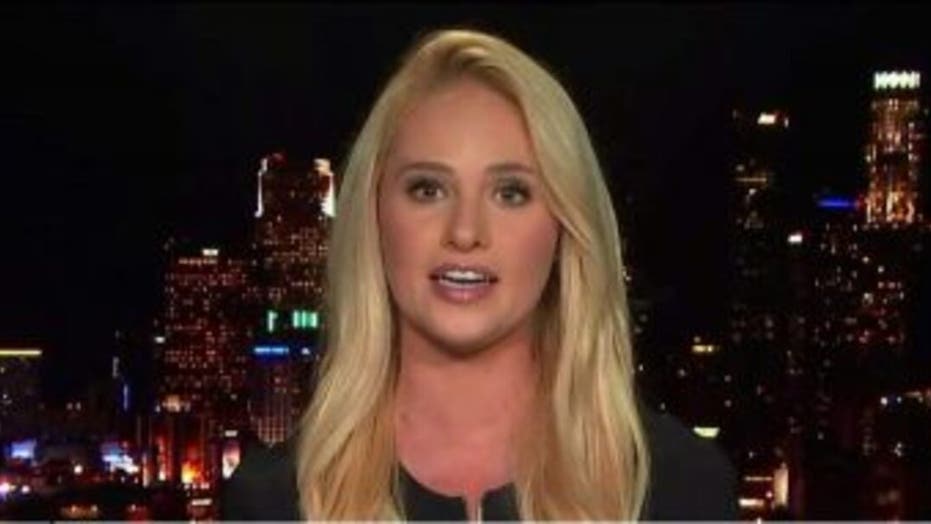 In her latest “Final Thoughts” monologue, Fox Nation host Tomi Lahren ripped San Diego County, Calif., officials who plan to educate illegal immigrant children in-person while American students are stuck in virtual learning. She also criticized Democrats for sending and housing migrants inside an convention center that is otherwise closed to the public.

Lahren said Wednesday her outrage is twofold: Taxpayer-funded teachers from the San Diego Unified School District (SDUSD) are prioritizing illegal immigrants over American families, and Democrats’ onerous lockdown measures that have put an end to live entertainment in the name of public health are suddenly moot to when it comes to illegal immigrants.

The school district, she said, educates 130,000 citizen children who will now be considered second-class to people who came across the U.S. border illegally.

“How does this happen? In Biden’s America, that’s how. Where Americans come last in our own dang country,” she said, adding that the county defended the move in a statement saying all children regardless of legal status have a right to education. “We also have a moral obligation to ensure a bright future for our children,” the statement read. 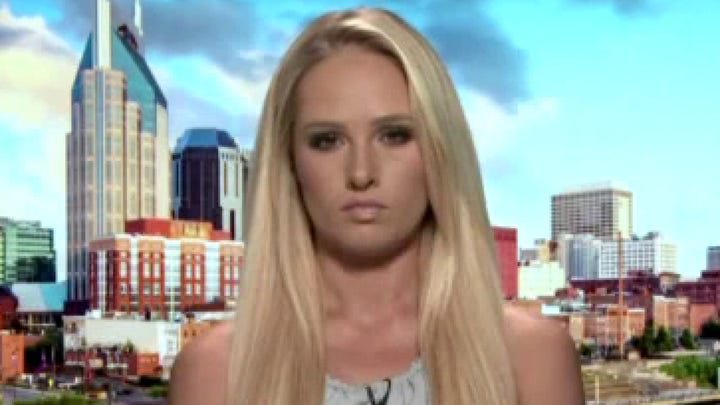 A SDUSD spokeswoman confirmed to Fox News the district has shared information about the opportunity for teachers to volunteer teaching migrant children in person during their spring break this week.

“We have 130,000 kids who haven’t been allowed in a classroom for over a year in the San Diego Unified School District. It’s great that there’s in-person learning for those unaccompanied minors from Central America, but I wish every child in San Diego County was allowed the same opportunity for in-person teaching,” San Diego County Supervisor Jim Desmond told Fox News.

Lahren noted that means taxpayers not only must “house, feed, and care for people who have no legal right to be here — but now we have a moral and constitutional obligation to educate them, too.”

“Let’s look at the checkerboard for a moment,” she continued, pointing to the second point of contention: “Pay a coyote or criminal organization thousands of dollars to be traipsed over here illegally–thus funding said coyotes and criminal organizations by the way. Then, be taken to a convention center which is apparently unsafe to hold concerts or actual conventions but perfectly safe to house illegals.”

She remarked that, at this point with how the Biden administration and Democrats are handling the illegal immigration crisis, it may actually be more beneficial for Americans to themselves find a way to becom illegal aliens so they can collect free government monies, health care and immunity from certain criminal prosecutions.

JOIN FOX NATION NOW AND GET YOUR FIRST MONTH FOR 99c

“Heck, if I were a struggling American I might go to Mexico, become a citizen, lose my American citizenship then sneak back in and get taken care of for the rest of my life on the golden pedestal the Democrats place illegal immigrants on,” she said.

“This is pure insanity.”

Lahren went on to suggest that, instead of making illegal immigrants wards of convention centers and taxpayer-funded education, they should instead be relocated in every household that voted for Joe Biden and by extension supports his platform:

“Let’s see how loving and generous the liberals are then, what do you say?”

Fox Nation programs are viewable on-demand and from your mobile device app, but only for Fox Nation subscribers. Go to Fox Nation to start a free trial and watch the extensive library from Tomi Lahren, Pete Hegseth, Abby Hornacek, Laura Ingraham, Ainsley Earhardt, Greg Gutfeld, and many more of your favorite Fox News personalities and thrilling blockbusters.