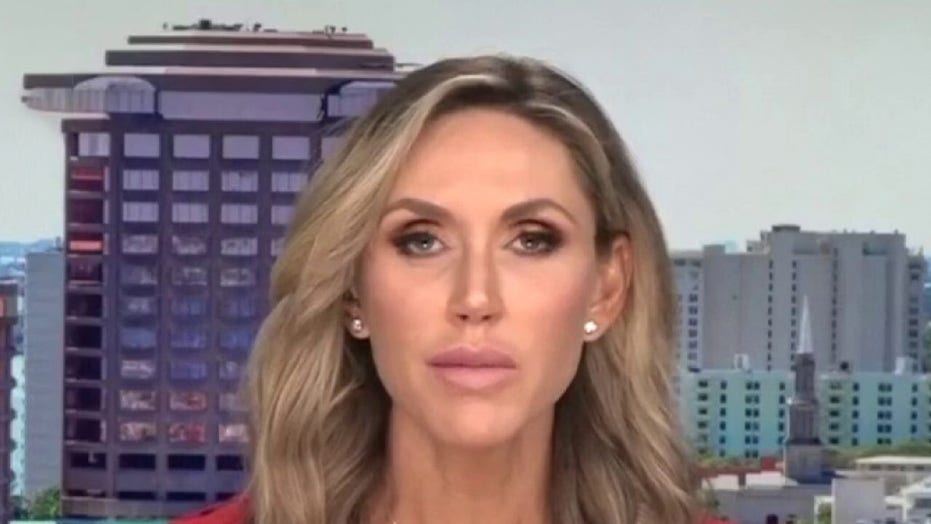 Lara Trump discusses how Facebook censored a recent interview with Donald Trump, with the company saying his ‘voice’ could not be used on the platform.

Lara Trump said that Big Tech is trying to “erase” Donald Trump Thursday on ‘Fox & Friends,’ after Facebook removed a video of her interviewing the former President.

LARA TRUMP: It’s so crazy, and I know that people that dislike Donald Trump might celebrate this and think ‘well this is great, we don’t want to hear from him anyway.’ Every American should be outraged by this, because today it’s Donald Trump; tomorrow, it could be you.