Michael Merkley, a retired criminal investigator for the U.S.D.A. Forest Service with over 28 years of service, said he felt compelled to write the letter to the Senate committee because many of the reports he had seen about the tree-spiking case linked to Stone-Manning were “inaccurate or incomplete” and misrepresented her as a “bystander or a victim.”

Later in the letter, Merkley detailed his experience working with Stone-Manning during the investigation, calling her the “nastiest of the suspects.”

“She was vulgar, antagonistic and extremely anti-government. She was very uncooperative and refused to provide the hair, hand writing exemplars, and fingerprints as ordered by the federal grand jury,” Merkley said. “It was not until after we informed her that she would be arrested if she did not comply with the subpoena that she reluctantly provided those samples to me. However, she refused to answer any of my other questions.” 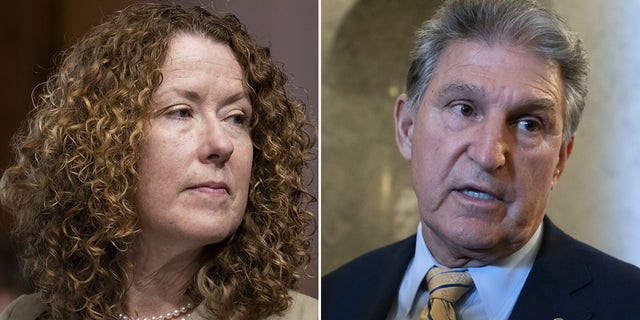 Merkley said he eventually learned later in the investigation that Stone-Manning knew all along “who had perpetrated the crimes in the Clearwater National Forest” and said she only came forward in 1993 to give up her co-conspirators in the tree-spiking case “after her attorney struck the immunity deal, and not before she was caught.” He continued, “At no time did she come forward of her own volition, and she was never entirely forthcoming.”

Merkley concluded the letter by talking about his experience investigating Earth First! and said it led him to retire early in 1997 because he started receiving death threats from the ecoterrorist organization and he was “made aware that they had solicited a contract to kill me and harm my family.” He said he is still “concerned” what the group could do to him and his family.

Despite the letter from Merkley revealing Stone-Manning lied to the Senate committee, the White House is still supporting her nomination.

“Tracy Stone-Manning is a dedicated public servant who has years of experience and a proven track record of finding solutions and common ground when it comes to our public lands and waters,” a White House official told Fox News in an email. “She is exceptionally qualified to the be the next director of the Bureau of Land Management.”

Barrasso is one of several Republican senators sounding the alarm about Stone-Manning. Every Republican on the Senate Energy Committee signed a letter Wednesday calling for Biden to pull Stone-Manning’s nomination.