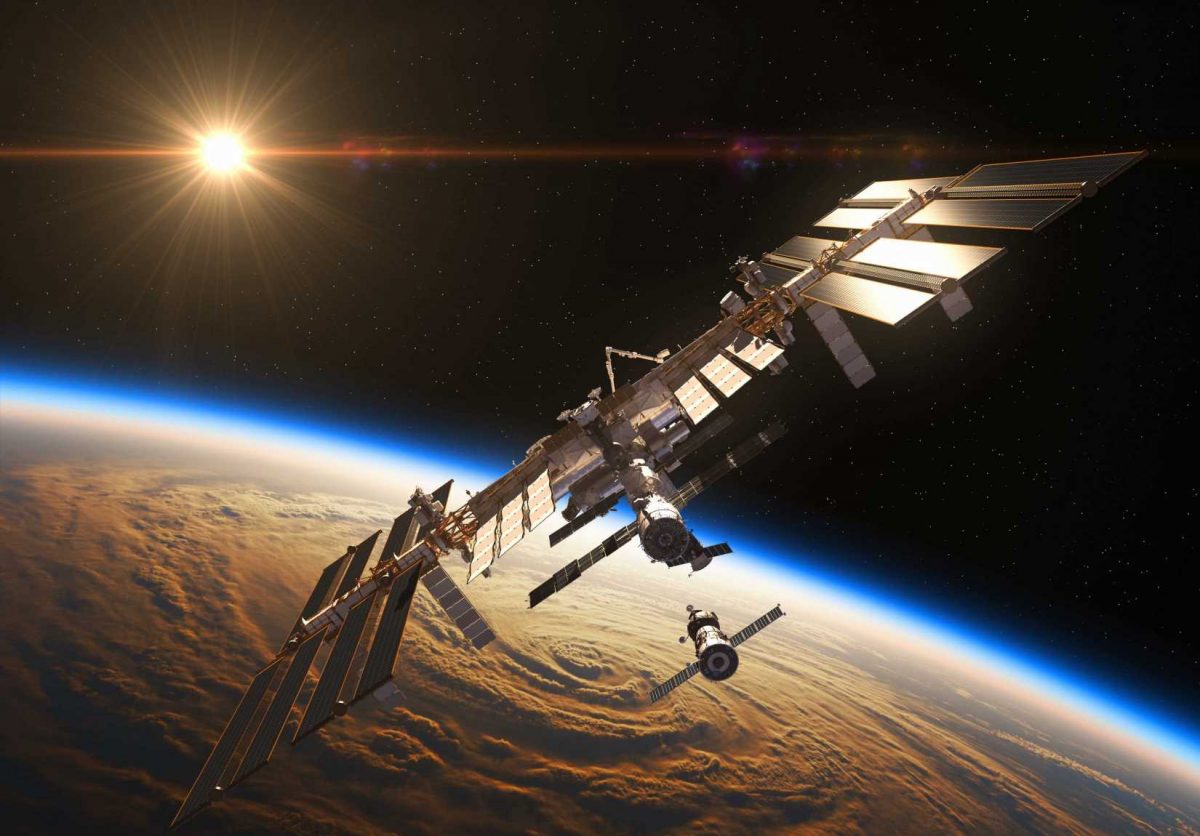 LETTUCE has been successfully grown in space — bringing the colonisation of Mars a step closer say scientists.

The salad crops were free of disease and even more nutritious than ones grown on Earth. 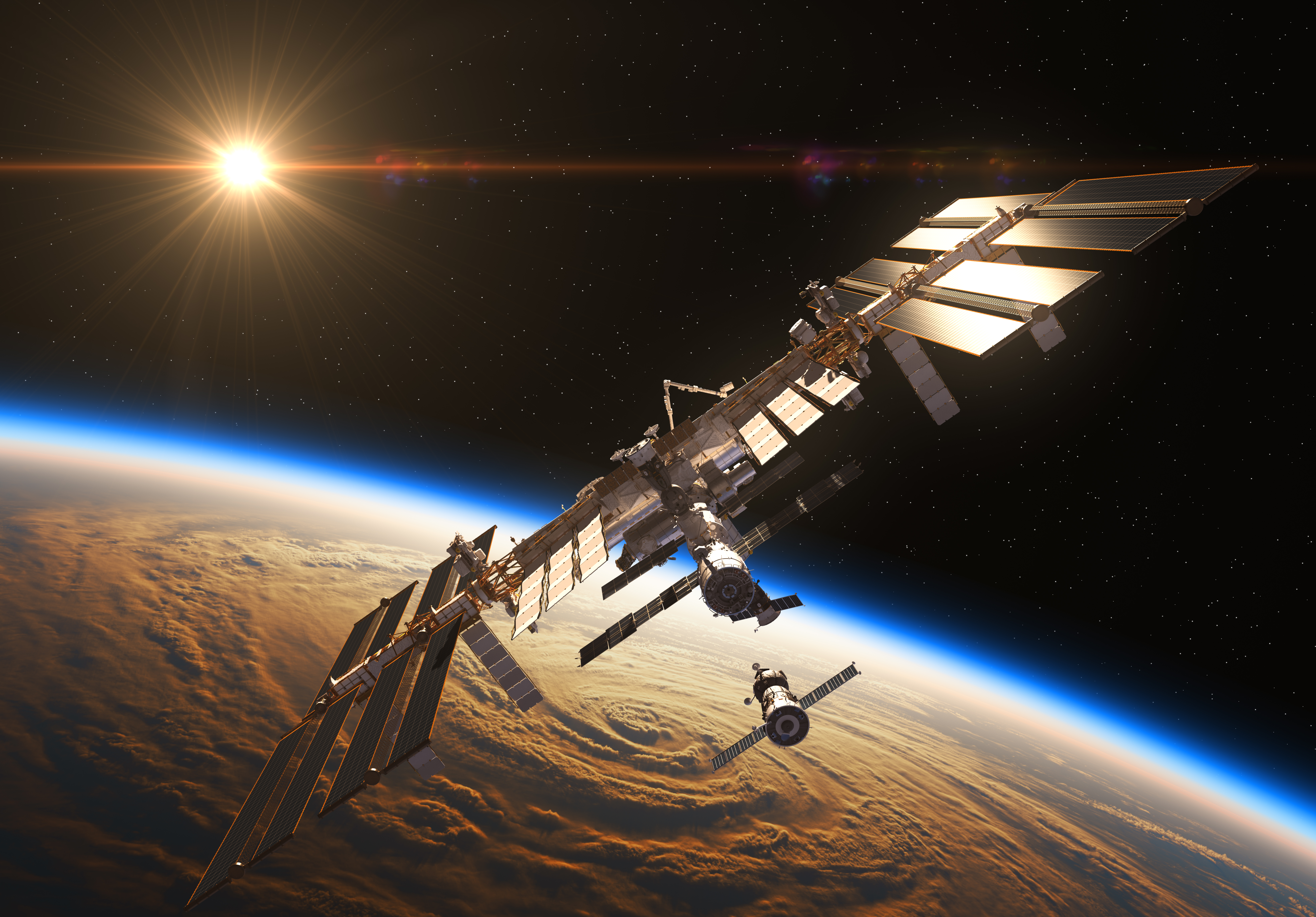 International Space Station astronauts who scoffed the leaves with an oil and vinegar dressing described them as “awesome”.

Nasa will now try and grow peppers and tomatoes in the same conditions.

The project aims to find fresh grub which can feed manned missions to Mars, planned for the late 2020s.

Humans could be living on the red planet by the 2030s.

It mirrors 2015 film The Martian where Matt Damon’s character grows potatoes on Mars fertilised with poo.

Dr Christina Khodadad, a microbiologist at Florida’s Kennedy Space Centre, said: “The ability to grow food in a sustainable system that is safe for consumption will become critical for longer missions.

“Salad can be grown and consumed fresh with few resources.”

THE growing of lettuce in space is fantastic news for the historic manned Mars mission we may see within 15 years.

It means astronauts can munch fresh leaves, and maybe tomatoes and peppers, all the way to the Red Planet.

If they run out, there’s always Mars bars.

The red romaine lettuce, used by the ancient Egyptians as an aphrodisiac, were richer in potassium, sodium, phosphorus, sulphur and zinc.

They also had more anti-viral and anti-cancer properties.

Dr Gioia Massa said: “These types of crop growth tests are helping to expand the suite of candidates that can be effectively grown in microgravity.”