Looking at your car’s screen could be more dangerous than drink and drug driving, experts warn – The Sun

DRIVERS who glance at their car's in-built screen could be more dangerous on the road than drunk or drug-affected motorists, a new study has found.

Road safety experts are urging drivers to avoid glancing at infotainment systems, such as Android Auto and Apple CarPlay, as it could greatly reduce their reaction time. 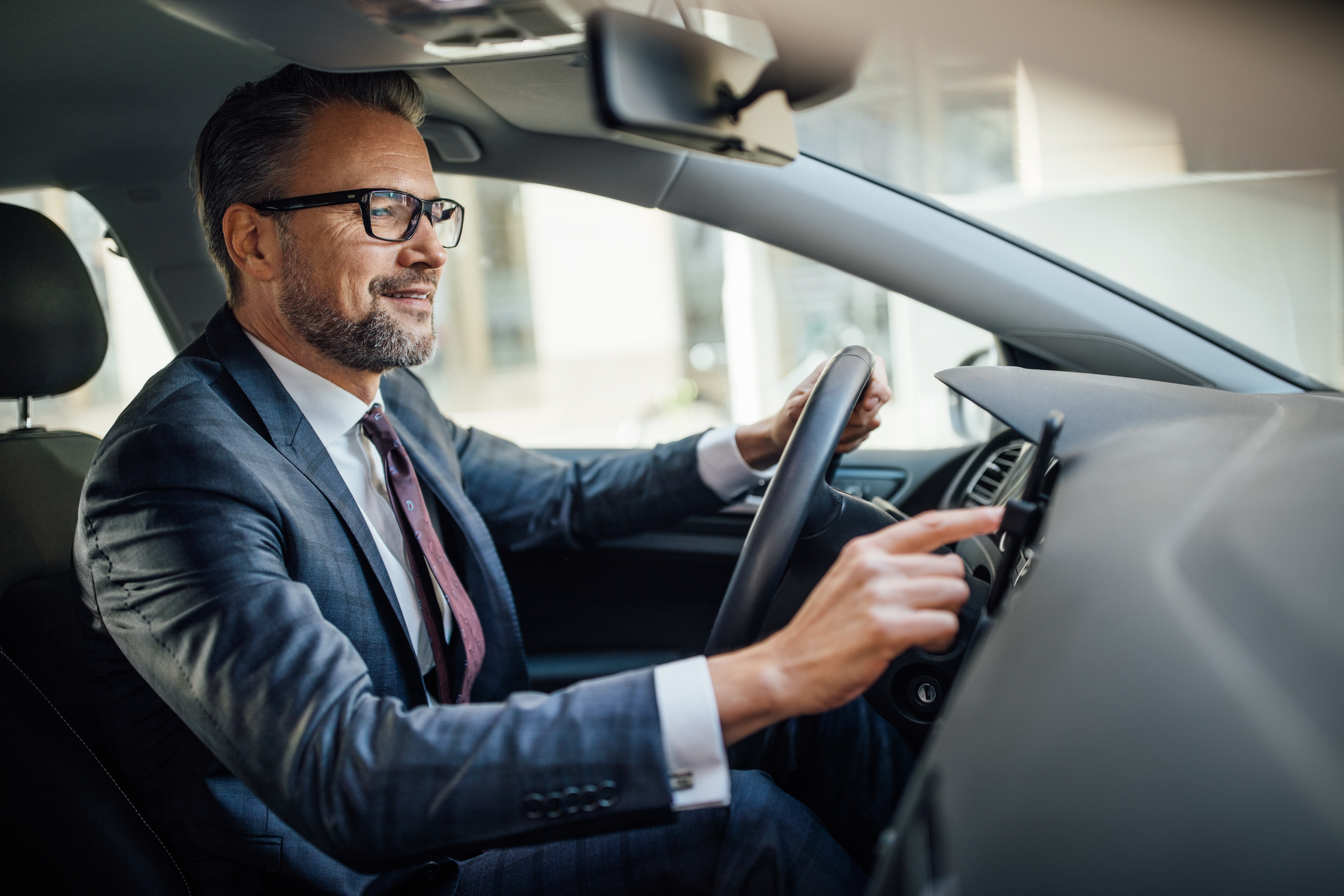 A recent investigation by IAM RoadSmart has revealed the latest in-vehicle infotainment systems, designed to improve road safety, are impairing reactions times behind the wheel more than alcohol and cannabis use.

Shockingly, reaction times of drivers increased to between four and five car lengths when looking at their screen.

The study also found drivers took their eyes off the road for as long as 16 seconds when looking at their screen, the equivalent to travelling more than 500 metres at 70mph.

Even controlling the vehicle's position in the lane and keeping a consistent speed suffered significantly when interacting with either Android Auto or Apple CarPlay, particularly when using touch control. 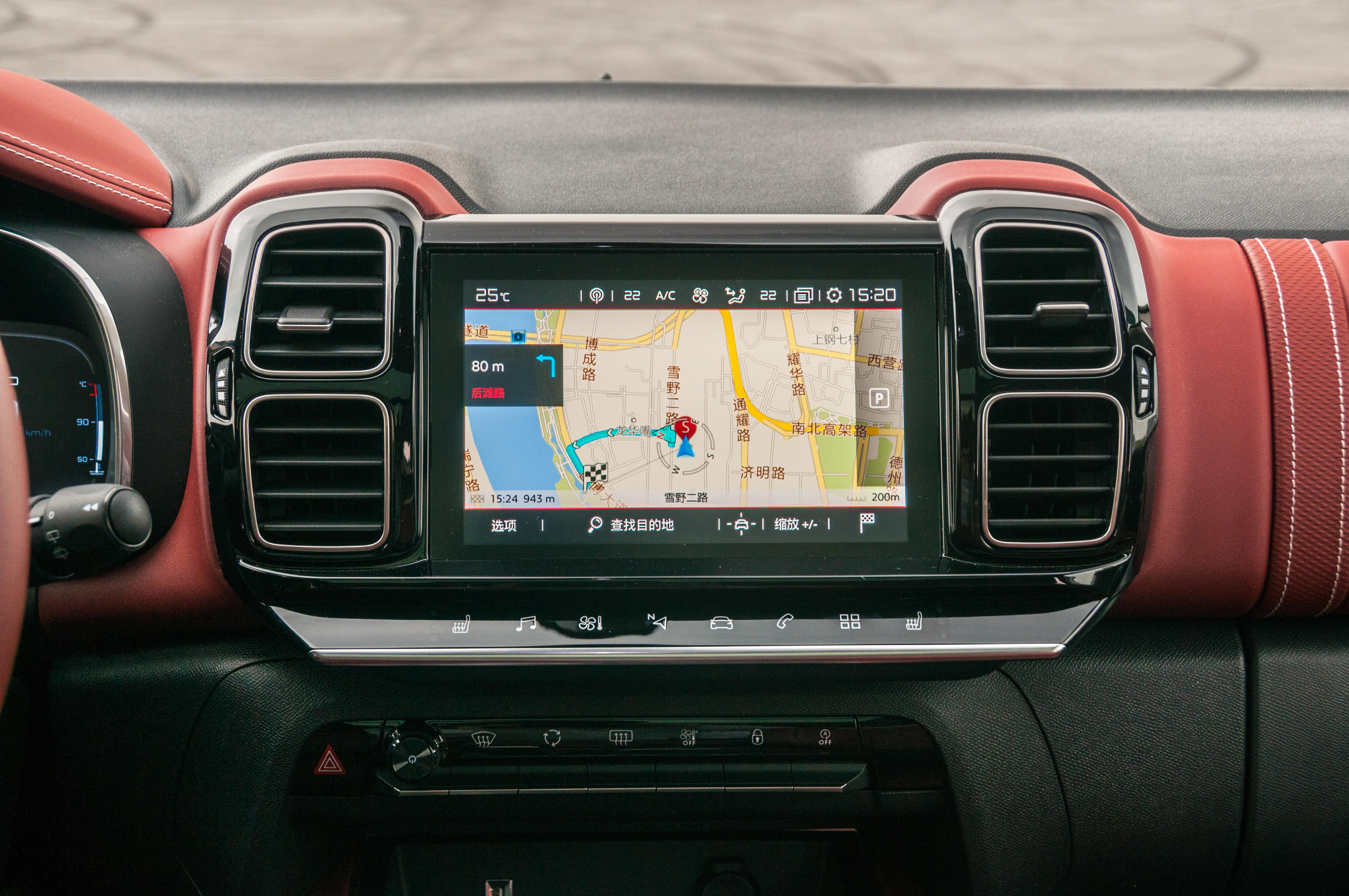 Selecting music through Spotify on both the systems had a greater impact on reaction times than texting while driving.

Despite these shocking findings, there are barely any penalties for drivers who are caught playing with their infotainment system.

Road safety experts are now calling on the government and auto industry to clamp down on the distracting technology before drivers are injured or killed.

Neil Greig, policy and research director at IAM RoadSmart, said: "Driver distraction is estimated to be a factor in around a third of all road collisions in Europe each year.

"While previous research indicates that Apple CarPlay and Android Auto perform better than more traditional buttons and controls, the results from this latest study raise some serious concerns about the development and use of the latest in-vehicle infotainment systems.

"Anything that distracts a driver’s eyes or mind from the road is bad news for road safety.