'Luxury' Swiss smartwatch costs £4,000 – but it has no GPS and the battery lasts just one day 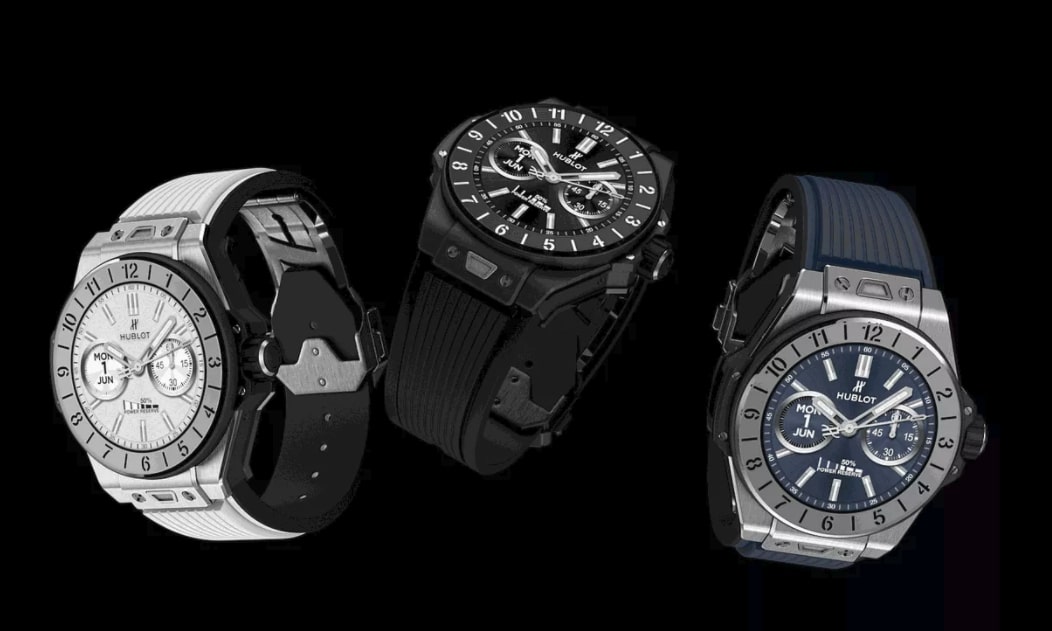 The less expensive version is made of titanium.

Despite it's price tag, performance is not guaranteed.

A lot of smartwatches using Wear OS have faced battery life and performance issues but we don't know if this upcoming watch will be the same. 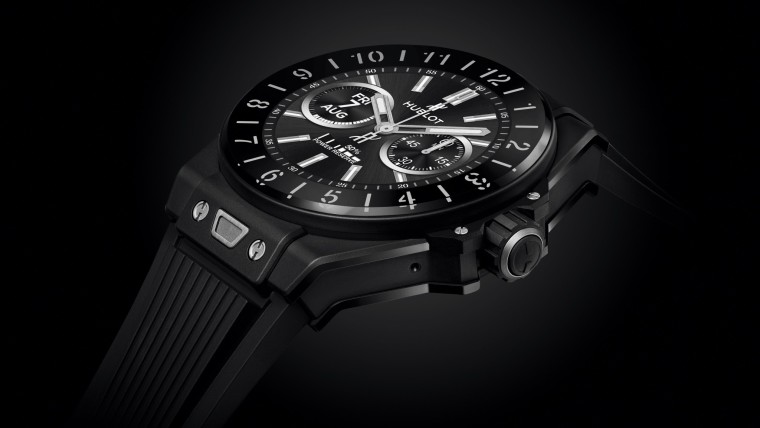 The Big Bang e is a pretty stunning piece of tech looks wise.

It comes with an OLED display protected by sapphire crystal.

This means it's incredibly scratch resistant.

Users probably won't be able to rely on the battery for more than a day though and the device does lack GPS.

Prospective buyers may be sold by its good looks and the 1GB RAM and 8GB of storage.

It should be launched later this year in the UK, US, China and Europe.

In other news, Android users are being warned not to download a specific phone background as it could crash their device.

Apple's next AirPods could track your heart rate – using light sensors in your ears.

And, 3D designers have mocked up what the Apple Watch 6 could look like.

Are you a smartwatch fan? Let us know in the comments…