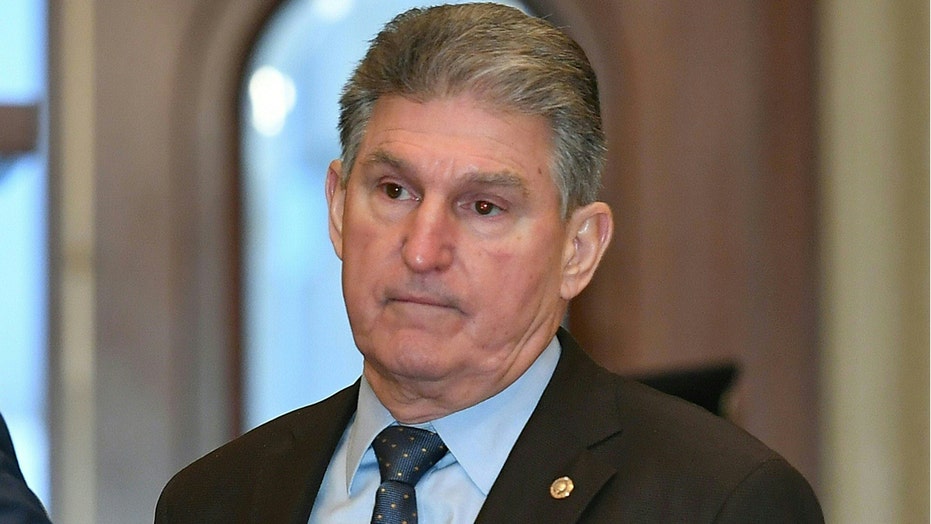 “Pipelines continue to be the safest mode to transport our oil and natural gas resources and they support thousands of high-paying, American union jobs,” the West Virginia Democrat wrote.

On his first day in office, the president canceled the pipeline’s permit, which Donald Trump had reinstated. The long-disputed project was meant to deliver about 800,000 barrels of Canadian crude oil to the U.S.

“In the absence of access to pipelines, crude oil will continue to find its way to market through increased reliance on other modes of transport, like truck and rail, which have a higher number of reported releases of crude oil per ton-mile than pipelines,” Manchin noted.

“I encourage you to reconsider your decision to revoke the cross-border permit for the Keystone XL pipeline and take into account the potential impacts of any further action to safety, jobs, and energy security,” he added.

Biden immediately drew the ire of Republicans in revoking the permit but more recently has drawn criticisms from allies.

“I wish he hadn’t done that on the first day,” AFL-CIO President Richard Trumka told “Axios on HBO.”

“I wish he had paired that more carefully with the thing that he did second, by saying here’s where we’re creating jobs,” he said.

Labor groups have said Biden’s day-one decision to nix the Keystone pipeline eliminated 1,000 union jobs off the bat and could kill ten times more in construction jobs that were expected to be created by the project. The jobs were mostly seasonal work.

Opponents of the pipeline point to fears of spillage from it and say that allowing the project to move forward would lock in decades of dependence on oil, amid the administration’s push for a 100% clean energy-based U.S. by 2050.

Manchin’s support for pipelines could hinder Democrats’ climate legislation in Congress. The moderate Manchin is one of the most powerful senators, given that he could swing either way in the split 50-50 Senate on a number of issues.