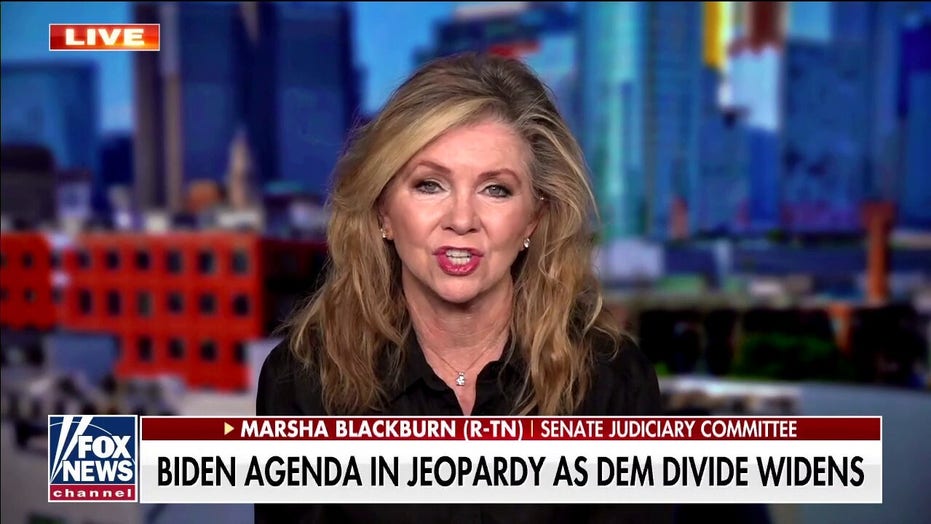 Joe Biden’s socialist agenda is about tearing down this country, says Marsha Blackburn

Sen. Marsha Blackburn R-Tenn., joined “The Faulkner Focus” Friday, and blasted Democratic leadership for gridlock on a proposed infrastructure bill. The White House is speaking with moderate Democratic Sens. Joe Manchin and Kyrsten Sinema to persuade them to agree to a $2.1 trillion reconciliation deal, as they have both said they will not support a $3.5 trillion price tag.

MARSHA BLACKBURN: What Nancy Pelosi and Joe Biden and Chuck Schumer are doing, they are talking to people in the Beltway. They are not outside of the Beltway. And the American people have decided that this socialist agenda is about tearing down this country. It is about stripping our institutions, federal control of our schools, and of our health care, closing our churches. These are the things that people are seeing.

They are furious about inflation, the price at the pump and what they are saying is ‘stop it’. That is why the president’s numbers are tanking. It is why Pelosi cannot get the votes together. Because most people across this country, they love this country. They love what this country stands for and they know that this 3.5 trillion dollar spending bill which is about 5 trillion and the 1.9 trillion they’ve already done will drive up the debt, so they can increase the taxes and say ‘oh, by the way, don’t look at that number, it’s paid for’ and people do not believe it. 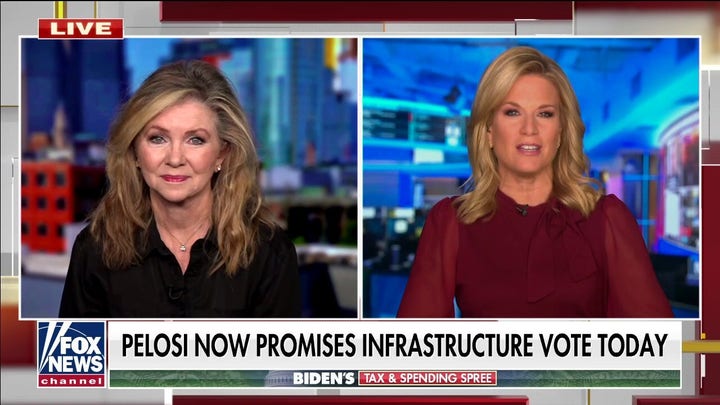