Matt Gaetz sought a preemptive pardon from Trump before he left office, according to report

The Times, citing two people familiar with the discussions, said Gaetz asked the Trump White House, in its final weeks, to grant him immunity for any crimes for which he might later be convicted.

Gaetz is currently being investigated by the Justice Department over whether he had a sexual relationship with a 17-year-old and paid for her to travel with him, and broke sex trafficking laws by doing so.

The department began investigating Gaetz late last summer as part of a broader inquiry into the former Florida tax collector Joel Greenberg, who was indicted last August on 14 felony counts, including carrying out the sex trafficking of a minor between the ages of 14 and 17. Last week, it was reported that the girl at the heart of the Gaetz inquiry is the same one who was involved in the sex trafficking charge against Greenberg.

Federal prosecutors started investigating Gaetz under then Attorney General William Barr’s tenure, and Barr and several other senior Trump appointees at the Justice Department were briefed on the probe. The Times reported that it was “unclear” if Gaetz or the White House “knew at the time of the inquiry, or who else he sought pardons for.”

The Florida Republican “did not tell White House aides that he was under investigation for potential sex trafficking violations when he made the request,” the newspaper said.

Gaetz has fervently denied the allegations against him and said the investigation is part of an elaborate, multimillion dollar extortion scheme against him and his family.

However, Gaetz said he first learned of the alleged extortion plot in March, while the department’s investigation into the sex trafficking allegations had been underway for months. This doesn’t necessarily mean Gaetz’s claims of an extortion scheme are untrue, but it does indicate the department’s probe was not opened as a result of any such scheme.

The Florida lawmaker made headlines during Trump’s term in office for his full-throated defense of the former president and his endorsement of Trump’s outlandish conspiracy theories. But in the days since news of the Justice Department’s investigation broke, there hasn’t been a peep from Trumpworld.

In fact, as Insider reported last month, some in Trump’s orbit are secretly celebrating the conservative firebrand’s predicament, with one former White House staffer saying they “feel a little vindicated.”

“He’s the meanest person in politics,” this person told Insider.

A former Trump campaign aide echoed that sentiment to Politico, telling the outlet, “Anyone that has ever spent 10 minutes with the guy would realize he’s an unserious person.”

Others pointed to Gaetz’s defense in the wake of the allegations against him, and in particular his interview last week with Fox News’ Tucker Carlson, which Carlson himself admitted was “one of the weirdest” he had ever conducted.

One Trump confidant agreed, telling Politico the interview was “an absolutely embarrassing trainwreck.”

Spokespeople for Gaetz and Trump did not immediately respond to Insider’s requests for comment.

This is a developing story. Check back for updates. 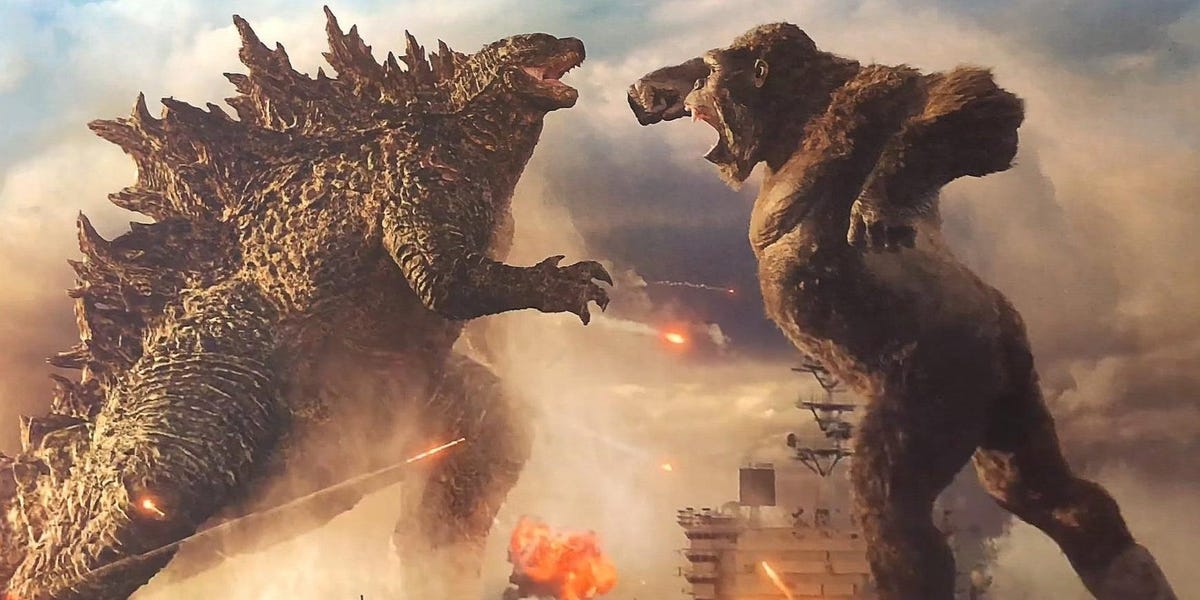