On the same day President Donald Trump repeated a favorite slur to mock political rival Sen. Elizabeth Warren over a past controversy, First Lady Melania Trump championed the role women play in American society during a speech at the International Women of Courage Awards.

It was only the latest example of the so-called split screen of the Trump administration, in which one moment has to compete with the contradictions of another.

“I’m proud of what this country continues to do for women,” Mrs. Trump, 49, said at the Wednesday awards ceremony in Washington, D.C. She added moments later that “in the United States, women are playing vital roles in society. They are mothers, wives, doctors, CEOs and elected officials, to name just a few.”

But at nearly the same time on Wednesday morning, President Trump continued to slam Warren, one of the remaining Democratic presidential candidates looking to face him in the 2020 general election, as “Pocahontas” in reference to past controversy over her claiming Native American ancestry.

“Wow! If Elizabeth Warren wasn’t in the race, Bernie Sanders would have EASILY won Massachusetts, Minnesota and Texas, not to mention various other states,” Trump, 73, tweeted. “Our modern day Pocahontas won’t go down in history as a winner, but she may very well go down as the all time great SPOILER!”

The first lady spoke for about five minutes and spent a portion of the speech touting her own honor from Palm Beach Atlantic University, who chose her for its “2020 Women of Distinction Award” recipient last month.

The president and the first lady’s comments on Wednesday further parallel the pair’s contradicting messages on women and social media use.

While the first lady received her “Women of Distinction Award” last month and used her speech to talk about anti-bullying as part of the “Be Best” campaign, the president used schoolyard nicknames to bash former Democratic candidate Mike Bloomberg on Twitter.

Trump has also used social media to target teenage climate activist Greta Thunberg, telling the then 16-year-old Thunberg in December to “chill” and “work on her anger management” as he complained about her winning TIME’s “Person of the Year” award.

A week earlier, the first lady spoke out against a witness during Trump’s impeachment mentioning their teenage son, Barron, in a joke.

A spokeswoman for Mrs. Trump said at the time that she and her husband “communicate differently.”

“Raising emotionally healthy children starts with teaching them how to make responsible decisions,” Mrs. Trump said last month, according to CNN. “It is our job as adults to pass along wisdom and build children’s confidence, so they have the best opportunity to succeed in life.” 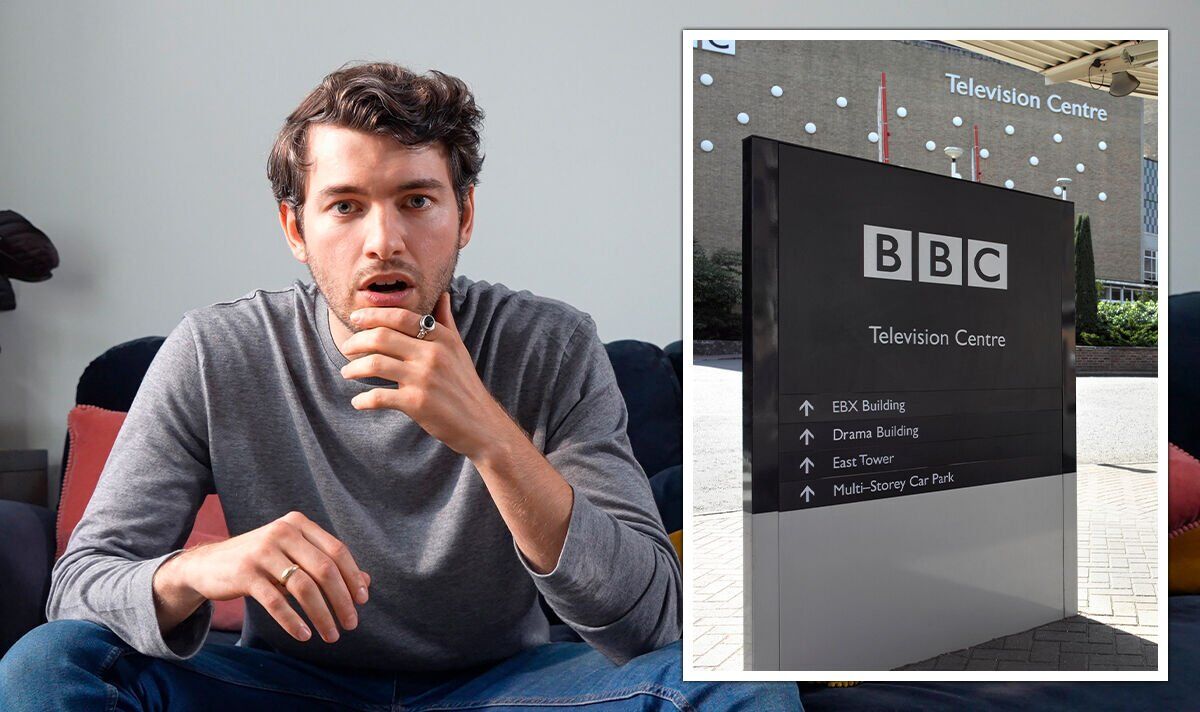