Mercury facts: How many moons does the planet have and how far is it from the Sun?

PLANET Mercury is the closest planet to the Sun and one of Earth's closest neighbours.

Mercury and Earth are both terrestrial planets with land and rock but they have far more differences than similarities and we've rounded some up below. 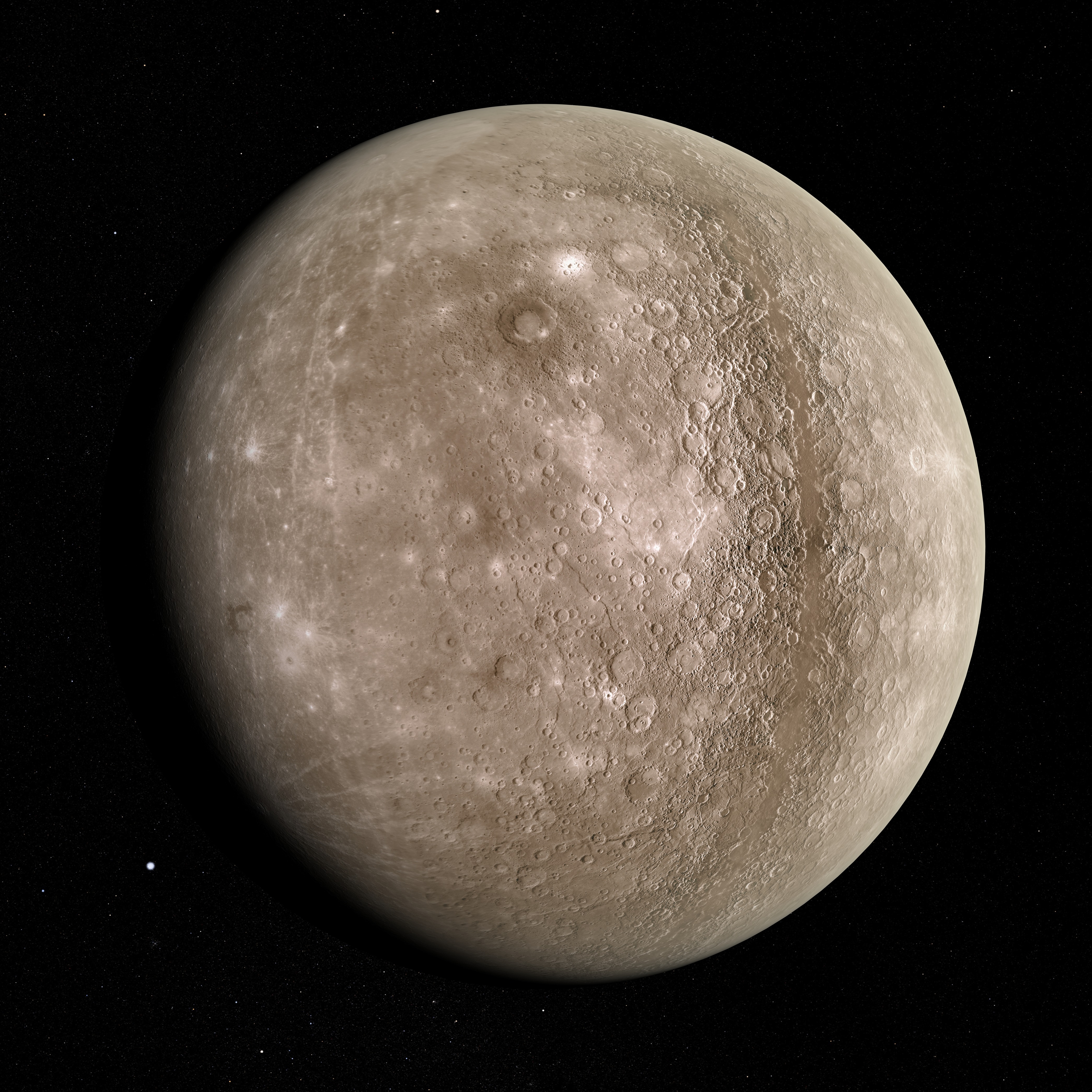 How many moons does Mercury have?

Planet Mercury actually has no moons.

The only other planet in our Solar System with no moons is Venus.

Earth has one, Mars has two and Saturn could have a staggering 82 moons. 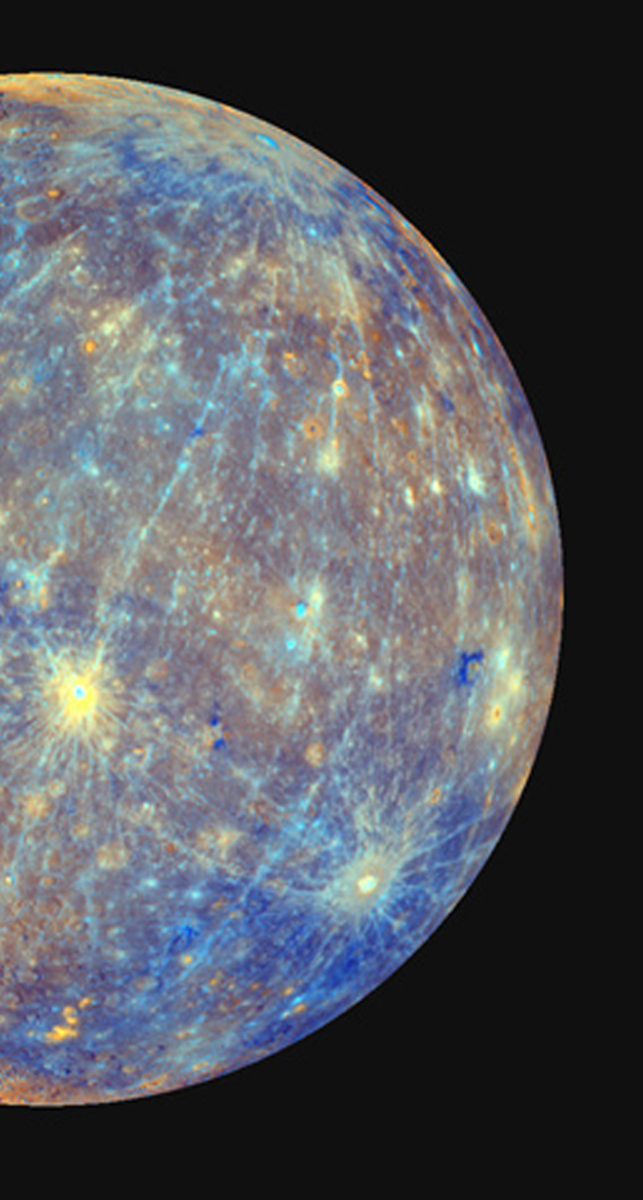 How far is Mercury from the Sun?

The average distance between Mercury and the Sun is 36 million miles.

The distance does depend where Mercury is in its orbit.

Mercury has an egg shaped orbit and can get as close as 29 million miles to the Sun.

Its maximum distance away from the solar surface is 43 million miles.

In comparison, Earth's average distance from the Sun is 93 million miles.

Unlike Earth, the small planet has no atmosphere and is far less habitable than Mars would be.

In other space news, China successfully launched a three person crewed mission to build its own space station.

The European Space Agency has revealed it will be sending a probe called EnVision to study the planet Venus.

Scientist Brian Cox believes there could be 200 billion alien civilisations in the universe.