What questions will GOP press on Merrick Garland?

Attorney General nominee Merrick Garland sidestepped a series of questions at his confirmation hearing Monday regarding his view on how the Justice Department would enforce immigration law on border crossings if he is confirmed as its top official.

Sen. Josh Hawley, R-Mo., pressed Garland on his stance on immigration policy near the end of the first day of his hearing before the Senate Judiciary Committee. At the start of his five-minute window for questions, Hawley asked Garland if believed “illegal entry” into the United States should remain a crime. 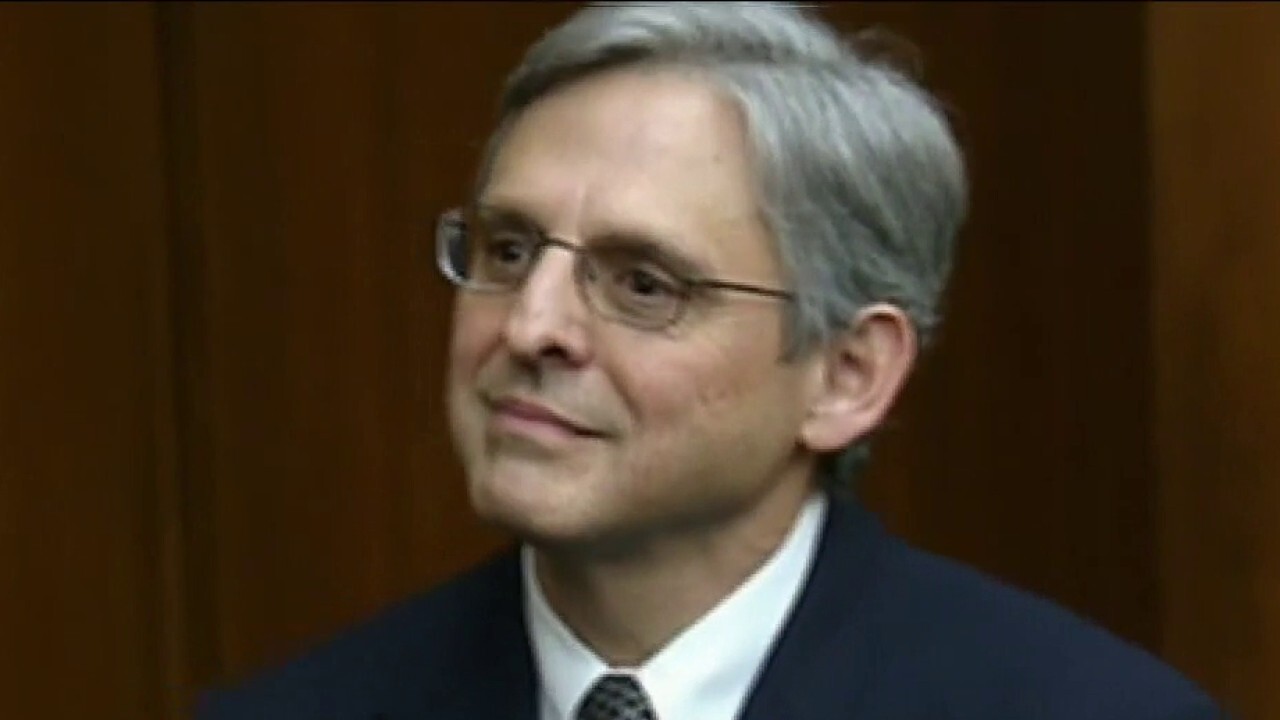 Upon entering office, President Biden signed a series of executive orders meant to reverse immigration policies enacted under former President Donald Trump, including an action that revoked funding for the border wall. And last week, Congressional Democrats introduced a Biden-backed immigration bill that includes an eight-year path to citizenship for undocumented immigrants, among other measures.

Hawley pressed Garland following his admission, asking the nominee if would “continue to prosecute unlawful border crossings” if confirmed as attorney general.

Earlier in the hearing, Garland had harsh words for the “zero-tolerance” immigration policy adopted under then-Attorney General Jeff Sessions in the early days of the Trump administration. The policy, which was later discontinued, resulted in the separation of hundreds of parents from their children.

Garland said the Justice Department would cooperate with any investigations into the policy.

“I think that the policy was shameful. I can’t imagine anything worse than tearing parents from their children, and we will provide all the cooperation that we possibly can,” Garland said.