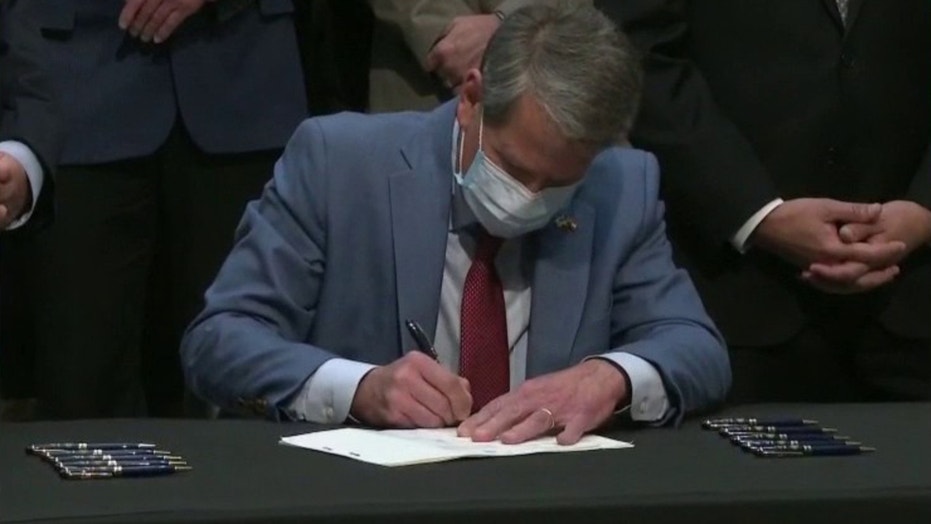 Michigan Republicans this week proposed changes to state voting laws and have come up with a veto-proof way to circumvent Democrat Gov. Gretchen Whitmer, according to reports.

The 39 bills proposed in the GOP-led Legislature this week would require identification for new voters, prohibit prepaid absentee envelopes, limit the number of absentee dropboxes and bar the secretary of state from sending an absentee ballot unless requested, according to Bridge Michigan.

“If that legislation is not passed by our Legislature, which I am sure it will be, but if it’s not signed by the governor, then we have other plans to make sure that it becomes law before 2022,” Ron Weiser, chairman of Michigan’s GOP, said in a video on social media, according to The Detroit News.

“If that legislation is not … signed by the governor, then we have other plans to make sure that it becomes law before 2022.” 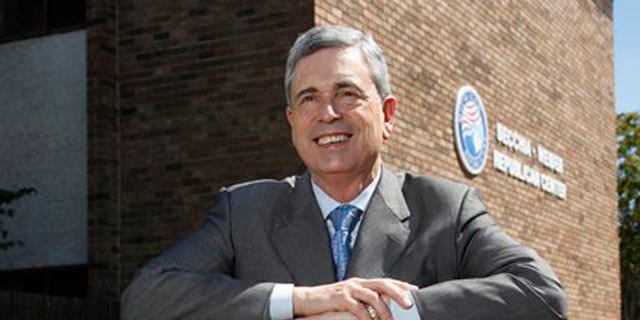 Weiser told the North Oakland Republican Club on Thursday that Republicans plan to put together various parts of their voting bills into a petition initiative that the Legislature could enact into law without Whitmer’s signature if it gets the required 340,000 signatures to get on the ballot.

The initiative wouldn’t allow the GOP to unilaterally change the state’s constitution, according to The News.

Republican state Sen. Ruth Johnson called the proposals “commonsense measures that will protect the integrity of our elections by safeguarding the right for people to vote and ensuring our elections are safe and secure,” according to Bridge Michigan.

Whitmer has already made it clear where she stands on the bills.

“I have a veto pen, and I am ready to use that for any bill that is looking to make it harder for people in our state to vote,” she said, according to The News.

“I have a veto pen, and I am ready to use that for any bill that is looking to make it harder for people in our state to vote.” 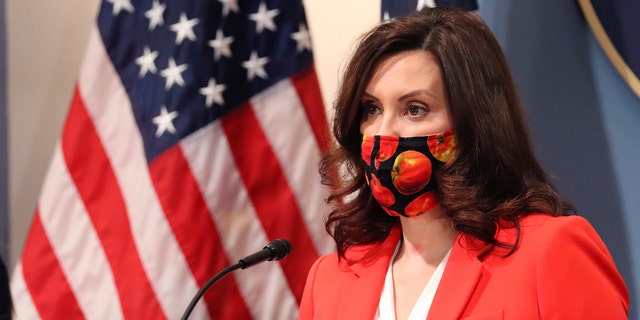 Weiser said the new measures would give the state a chance for a “fair election in 2022.”

The proposed changes come after then-President Trump’s loss to then-candidate Joe Biden in the state. Trump contested the results in Michigan and several other states, claiming without proof that voter fraud had occurred. The arguments from Trump and his allies failed to gain traction in the courts.

The Michigan effort also comes as Georgia signed into law changes that make absentee voting harder and Democrats in Congress are working on a bill that would expand voting rights by setting national standards.

“The fact that Republicans didn’t win as many races as they wanted to does not justify their attempt to silence voters,” Michigan Senate Minority Leader Jim Ananich, a Democrat, said, claiming elections in the state have always been above board. “This is how the Michigan Republicans do business. First, they lose. Then they lie. And then they find ways to suppress the vote, because even they know that when people vote, Democrats win.”

Michigan Democratic Party Chairwoman Lavora Barnes noted that 67% of Michigan voters approved a constitutional amendment in 2018 that, among other changes, allowed for no-excuse absentee voting.

Weiser has also rebuffed calls for him to resign that started Friday after it emerged he called Whitmer and the female secretary of state and attorney general the “three witches” and added that Republicans needed to be ready for the “burning at the stake” while at the North Oakland Republic Club, according to Michigan Live. He also made a reference to “assassination” when talking about two Republican congressmen from the state who voted to impeach Trump.

Weiser said he should have chosen his words more “wisely” but said he had no plans to resign.