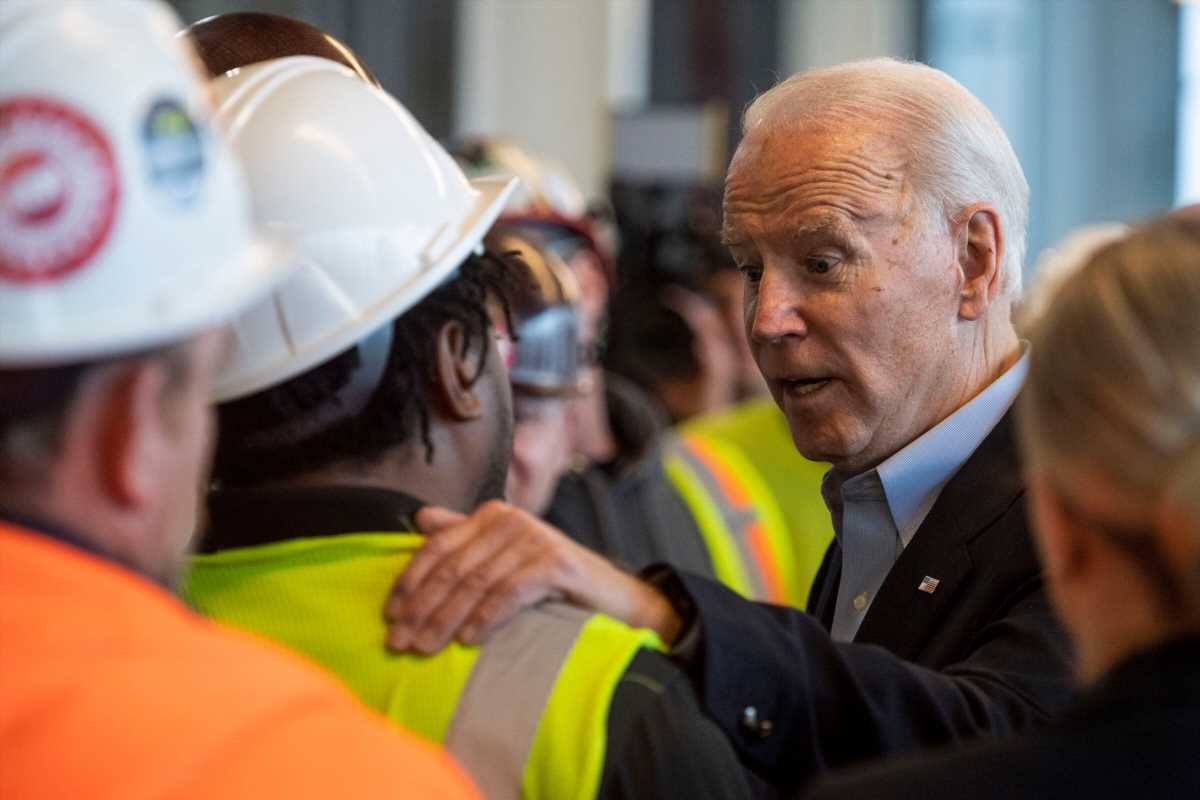 Michigan Primary Shows Democratic Voters Only Care About One Thing

Exit polls suggest Democratic primary voters are so traumatized by the last four years they’re willing to look past the boils of any presidential candidate so long as they stand a good chance of ousting President Donald Trump from office in November.

That theory helps explain former Vice President Joe Biden’s impressive comeback and continued dominance in the Democratic presidential contests across the country. On Tuesday, Biden scored another batch of primary victories, adding to his delegate lead in the race and taking one more big step toward the Democratic nomination.

Biden won every single county ― 279 of them, in total ― in Michigan, Missouri, and Mississippi. He also won Idaho. His performance was driven by a coalition of diverse voters from rural and urban areas that swung heavily in his favor over Sen. Bernie Sanders (I-Vt.), whose campaign struggled to make up the difference with younger Americans.

Tuesday’s results are yet another example of how concerns about a candidate’s electability ― perceived or real ― have driven Democratic primary voters far more than any specific issue, a stark contrast to other recent elections. It might be the story of the 2020 Democratic primary, notwithstanding Sanders’ victories in Iowa and New Hampshire, which now look like an aberration.

The electability argument is one Sanders hasn’t been able to win, a problem he acknowledged during a press conference on Wednesday in which he made clear he intended to remain in the race to argue on behalf of a progressive agenda.

“We are losing the debate over electability,” Sanders said in Burlington, Vermont. “I can’t tell you how many people we meet say, ‘I agree with what your campaign stands for but I’m going to vote for Joe Biden because I think he’s the best candidate to defeat Donald Trump.’”

He added: “Needless to say, I strongly disagree with that assertion, but that is what millions of Democrats and independents believe.”

Michigan’s primary offers perhaps the best example of Biden’s resilience in the race. Sanders’s campaign put a huge emphasis on the state, which he won in a close upset during the 2016 Democratic primary. The senator spent the last week highlighting Biden’s past positions and statements, even reading decades-old quotes aloud at his events. Sanders brought up Biden’s stances over the years on trade, the Iraq war, health care, a bill that made it tougher to seek bankruptcy relief, and his past comments on Social Security. In particular, Sanders’ campaign believed its message on trade was likely to resonate in Michigan, as it did in other Rust Belt states. But none of it seemed to matter.

When protesters disrupted a Biden event in Detroit and unfurled a banner highlighting his support for NAFTA, Biden brushed them off with a response that some found unseemly.

“The Bernie Bros are here,” he said, using a term some Sanders supporters view as derogatory. “Let them go, this is not a Trump rally,” he added. 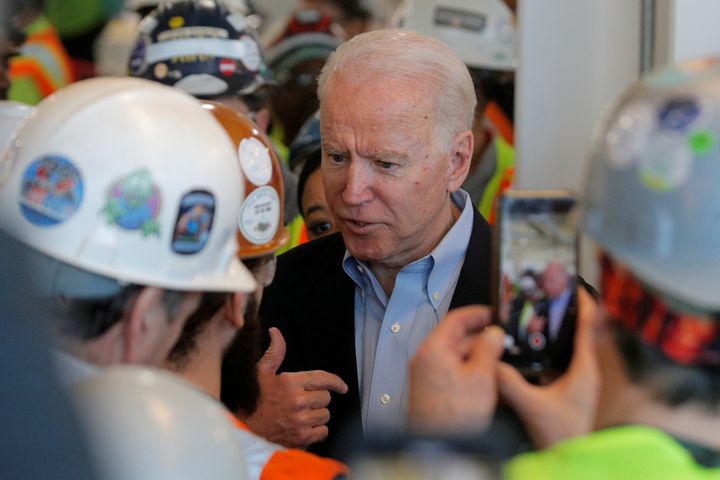 When Biden got into an extended confrontation with a Detroit autoworker who took issue with the former vice president’s stance on guns, telling him “you’re full of shit,” some supporters of both Trump and Sanders were quick to denounce the exchange online.

“THIS IS NOT OK,” tweeted activist and Sanders supporter Shaun King.

Trump backers piled on, clutching their pearls over the loss of decorum and Biden’s willingness to demean “blue-collar Americans.” Never mind that Trump is probably one of America’s most foul-mouthed presidents, at least in public.

Biden’s praise for a top Michigan Republican also didn’t seem to hurt him with Democratic voters in the state. The New York Times reported earlier this year that Biden gave a paid speech at a Michigan college last October in which he praised Rep. Fred Upton (R-Mich.), who was then in the midst of a tight reelection battle. The shoutout for the congressman “stunned Democrats and elated Republicans” at the time, according to the Times. But Sanders never made much of an issue of it on the campaign trail, focusing instead on their policy differences.

On Tuesday, Biden beat Sanders in Kalamazoo County, which Upton represents in Congress, as he did in every other place in the state.

There are other reasons why Biden may have performed better against Sanders this year, at least when compared to 2016. The most obvious is the gender of Sanders’ former opponent, Hillary Clinton. Clinton’s decades of political baggage certainly didn’t help, but the reality remains that many conservative Democrats are disinclined to vote for a woman for president.

Primary voters have also expressed concern about nominating a female candidate again after what happened in 2016 election, fearing that sexism would hurt a female nominee’s campaign, especially going up against someone like Trump.

“Unfortunately, I don’t really believe that a woman can win the general presidential election,” one student at Stanford University told HuffPost last year. “Hillary sort of proved that for me. She was so qualified, but people didn’t like her.”