Migrants being released into US without court dates, as border officials struggle to cope with surge 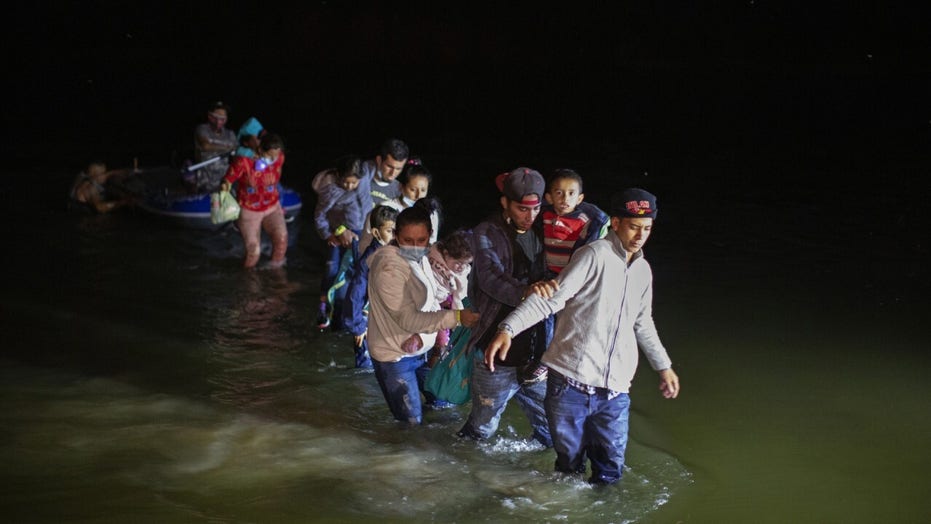 Ranchers along the southern border encountering migrants near homes

Migrants are being released into the U.S. without court dates, instead being told to check in with local Immigration and Customs Enforcement (ICE) offices — as officials at the border struggle to cope with the massive influx of family units.

Border Patrol agents in the Rio Grande Valley Sector last month told Fox News they had begun to process illegal border-crossers without Notices to Appear (NTAs), which typically take a few hours to complete. Because they needed to process faster — due to the flow of migrants combined with capacity issues — they were allowing them to leave and enter the U.S. without a court date.

But Customs and Border Protection (CBP) has since confirmed that some migrants have been being released without NTAs since the middle of the last month due to overcrowding at facilities.

Title 42 public health protections, implemented last year by the Trump administration, mean that the Department of Homeland Security’s (DHS) policy is that single adults and family units are expelled to Mexico. However, Mexico has been refusing to take back family units with tender-age children (those under 7).

While single adults are expelled in most cases, and unaccompanied children are transferred to Department of Health and Human Services (HHS) custody, migrant family units who cannot be expelled are eventually being released into the interior.

“The process for providing someone with a Notice to Appear (NTA) frequently takes hours, which contributed to overcrowding in some Border Patrol facilities,” CBP said in a statement. “Due to these capacity issues, recently CBP began processing some individuals with a different form — known as an I-385 — that takes less time.”

“To reduce confusion, beginning on March 24, CBP included a notation on the form providing these individuals with a notice to report to an ICE office to commence their immigration proceedings,” the statement said.

CBP emphasized that a background check is conducted, as well as biometric processing — which includes fingerprints and photos — and COVID testing and other services.

The Associated Press, meanwhile, reported that some migrants are not receiving documents at all — and that while families are being released with booking records, only parents have their biometric data taken.

It is the latest window into the intense pressure facing the agents at the border, facing a surge in migrants combined with the breakdown of Trump-era agreements and frameworks like the Migrant Protection Protocols (MPP), which allowed migrants to be held in Mexico while they awaited their hearings.

“He, in fact, shut down the number of beds available,” Biden said at a press conference. “He did not fund HHS to get people to get the children out of those Border Patrol facilities, where they should not be and not supposed to be more than a few days. But he dismantled all of that.” 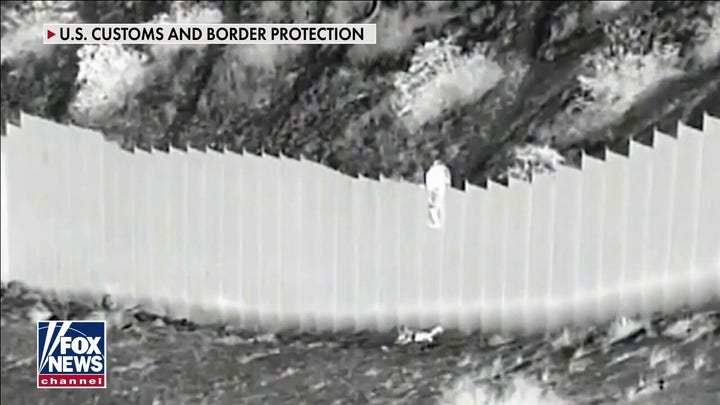 Biden has also said he makes “no apologies” for shutting down programs like MPP.

Republicans have ripped into Biden for his moves, which also include halting construction of the wall at the southern border, calling for pathways to citizenship for illegal immigrants who are in the country already, and limited ICE enforcement priorities, for what they say is fueling the crisis.

“All [Biden] had to do was leave these profoundly effective & humane policies in place,” former White House adviser Stephen Miller tweeted this week. “Catch-and-release was OVER. The border was secure. A framework for regional rejuvenation was in place. And the Biden Admin set everything on fire, producing utter humanitarian disaster.”

A top Border Patrol agent this week told reporters that he “fully expects” more than one million migrant encounters at the border this year, which would eclipse the numbers seen during the 2019 border crisis.

Fox News’ Griff Jenkins and Yael Halon contributed to this report, as well as The Associated Press.