Mike Lee: AG Garland has no basis for federalizing school board disputes 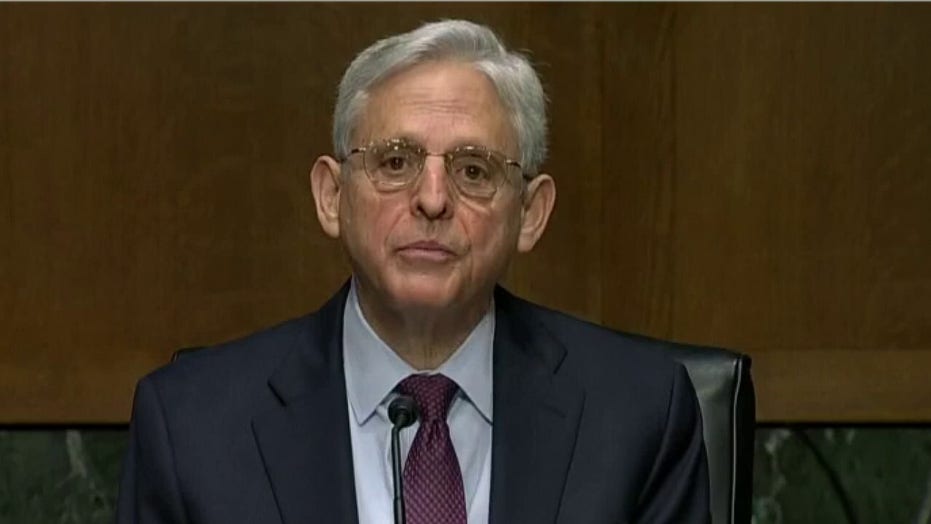 Lee told host Laura Ingraham that Garland could not adequately justify his actions and accused the attorney general of politicizing his office as the nation’s top law enforcement official.

U.S. SEN. MIKE LEE, R-UTAH: He couldn’t identify a single threat of violence and he basically acknowledged that he couldn’t.

Nor did he explain to my satisfaction or that of anyone why this needed to be a federal investigation.

Most crimes … occur in violations of state law and most criminal prosecutions occur under state law in state court systems.

I asked him to identify what’s the basis for federalizing this. He couldn’t. He wouldn’t. He didn’t.

Why? Well, he’s weaponizing the Department of Justice for blatantly partisan political purposes. 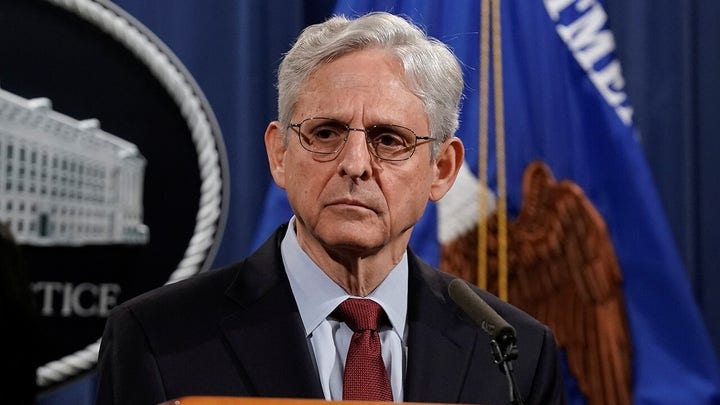