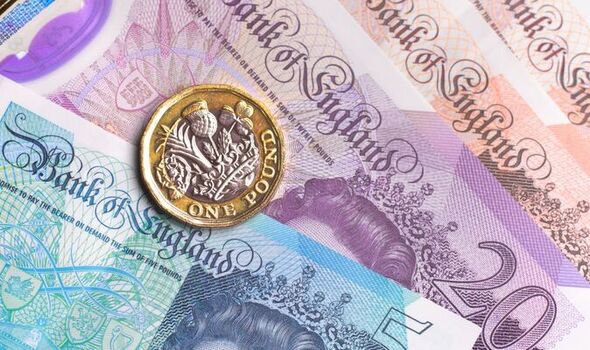 And 26 percent admitted they aren’t sure where to start when it comes to sorting out their money.

On average, adults who were putting off sorting out their finances were leaving it for seven months.

Ankit Khemka, global general manager at Revolut, which commissioned the research, said: “It’s vital people can have confidence when it comes to managing their money.

“Consumers have had to settle for subpar money services because they’ve been made to think that “good enough” is good enough.

“People are increasingly under financial pressure, but our world is gradually opening back up, and with that comes opportunities for new experiences and futures.”

The research found almost one in five (19 percent) had thought about changing finance companies in the last 12 months.

Getting a higher interest rate on their savings (41 percent), being offered money (40 percent) and cashback offers (33 percent) were the main priorities when it comes to considering a switch.

People also wanted to see all their financial services in one place, while others felt their bank was too far away from where they live (both 28 percent). 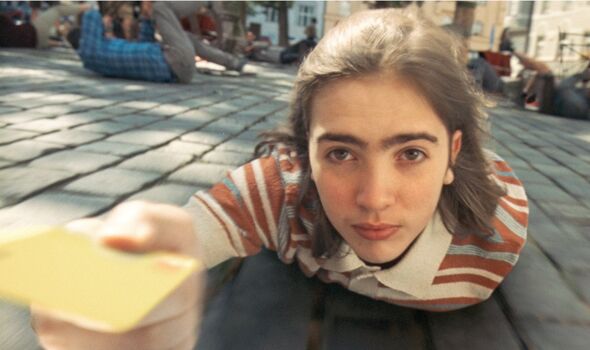 Just shy of half (45 percent) said they used online finance tools to manage their money – and, of those, 70 percent felt managing their cash online was easier than managing physical cash such as notes or coins.

Ankit Khemka said: “The research revealed that 77 percent feel that managing money online is easier than attending a bank in person.

“Managing your finances digitally offers opportunities in money that have previously not been available to most of us.

“Traditionally they’ve been too expensive, too complicated, or too difficult for us all to access.”

When it comes to the handling of money, reassuringly 42 percent of people found it easy to set budgets for themselves – compared to just one in ten (nine percent) who admitted they felt it was difficult.

Having unexpected expenses was the most common cause for finding it difficult to set a budget (42 percent), ahead of people setting unrealistic targets and giving up (26 percent). 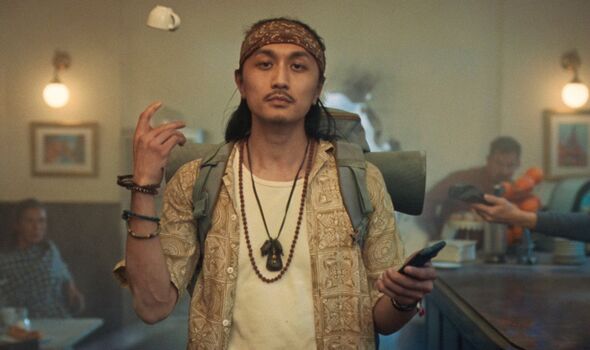 And one in four (26 percent) said their irregular income meant it was hard for them to plan financially, according to the OnePoll figures.

In total, half of all respondents (51 percent) felt they were good at managing their finances, while a third (32 percent) said they were average when it came to money management.

For those who weren’t feeling confident about their finances, the rising price of goods (46 percent) and rising energy prices (46 percent) were the main concerns.

Ankit Khemka, speaking as part of #RevolutYourWayIn, a campaign to show consumers how they can break into previously closed-off worlds of money, added: “As inflation pushes up the prices of daily essentials, we know that money habits have changed this year.

“Individuals are seeking new ways to keep track and manage their money, now more than ever, to boost their money confidence.”

HOW BRITS PLAN TO TAKE MORE OF AN INTEREST IN THEIR FINANCES: