ARTIFICAL intelligence has been used by a team at Intel Labs to make a scarily realistic looking version of Grand Theft Auto V.

A YouTube video has revealed the impressive results from Intel's "Enhancing Photorealism Enhancement", which shows what GTA would look like in real life. 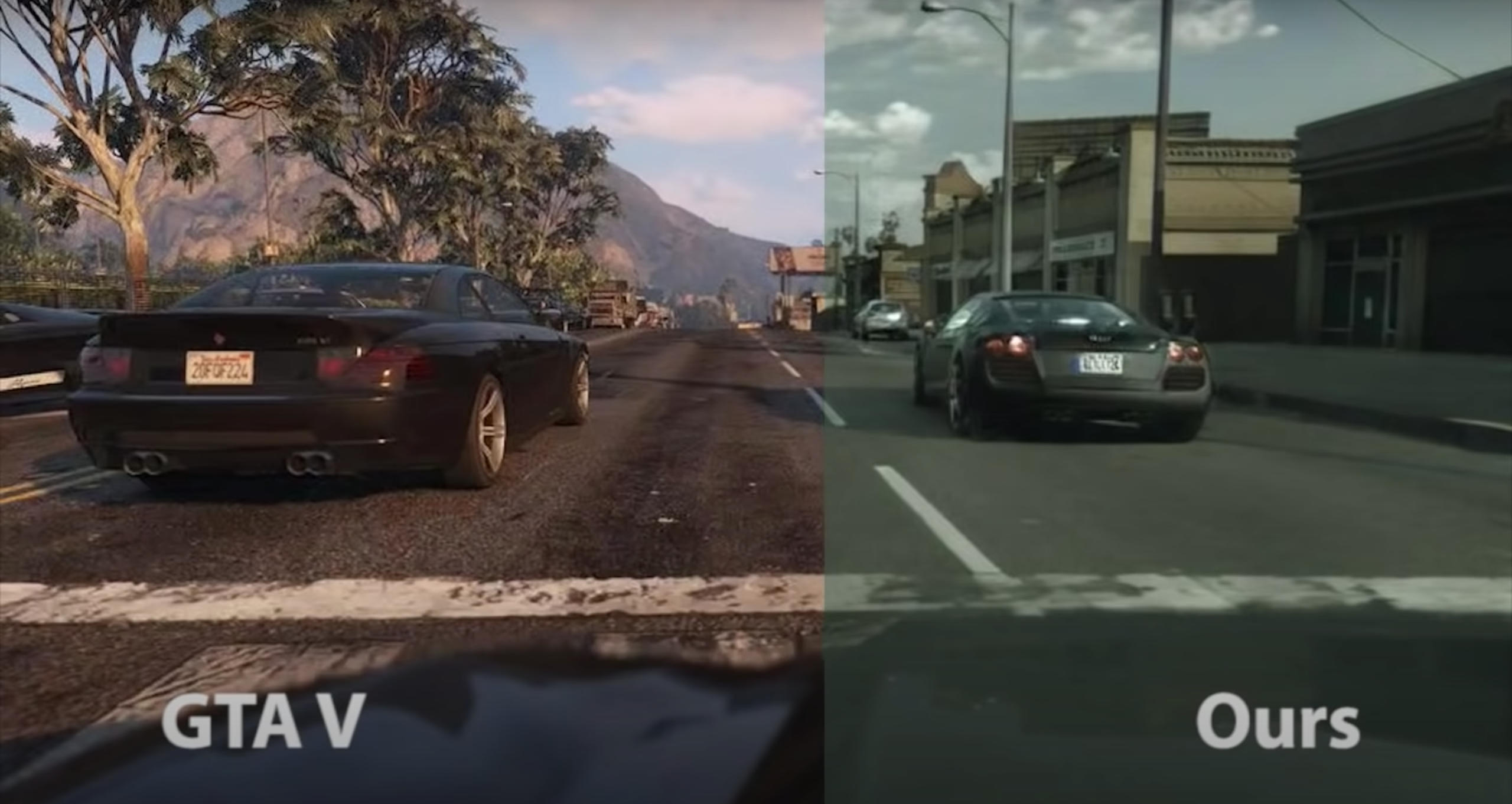 The Intel ISL video explains how machine learning was used to 'hack' into the GTA V graphics and create realistic scenes from the more cartoon-like images.

Their video explains how they overhauled the visuals with tricks like washed out lighting to make it seem like the cars were on real roads.

They trained a type of AI called a neural network with Cityscapes Datasets so it was able to make comparisons between real world scenes and the game. 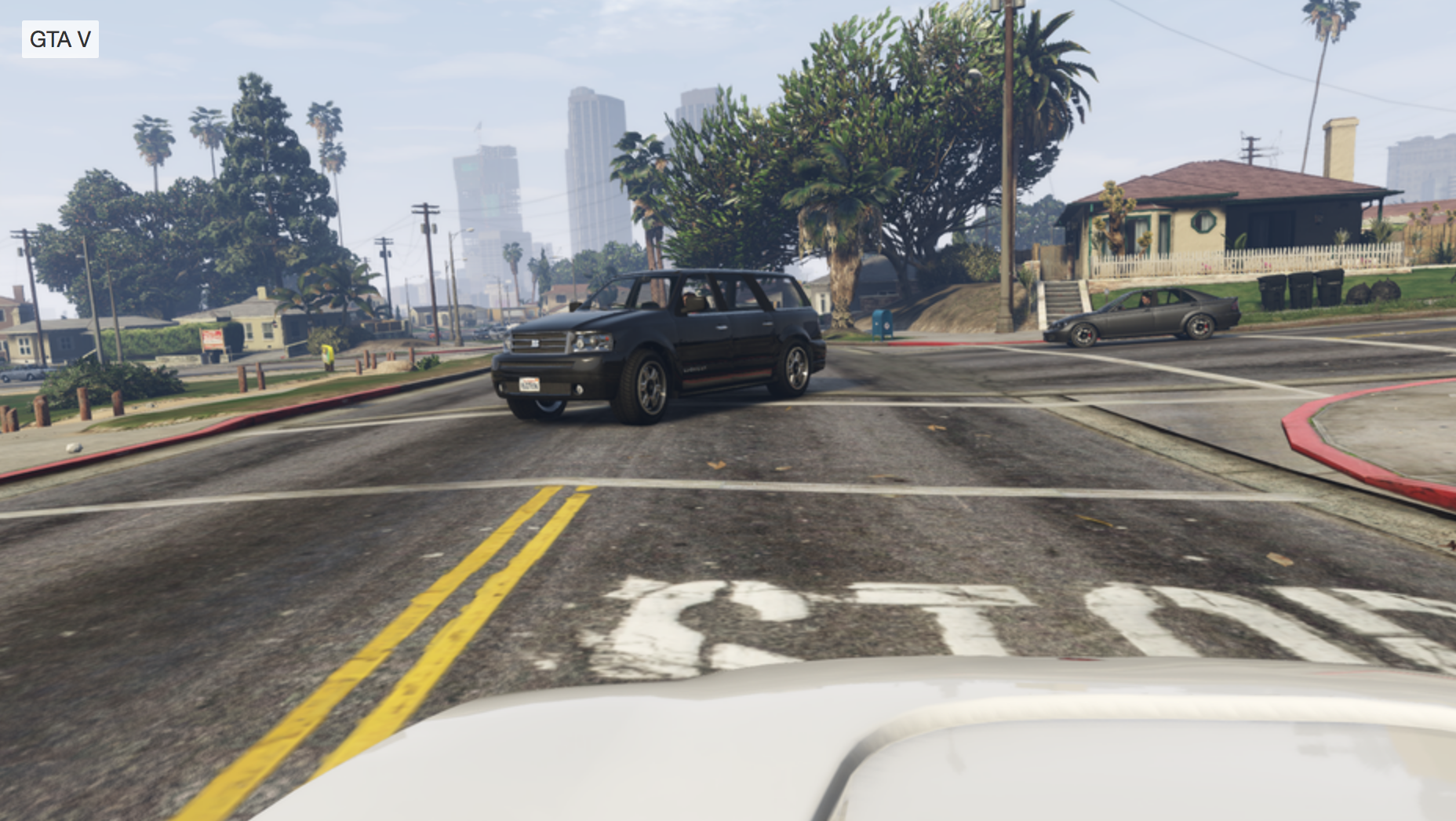 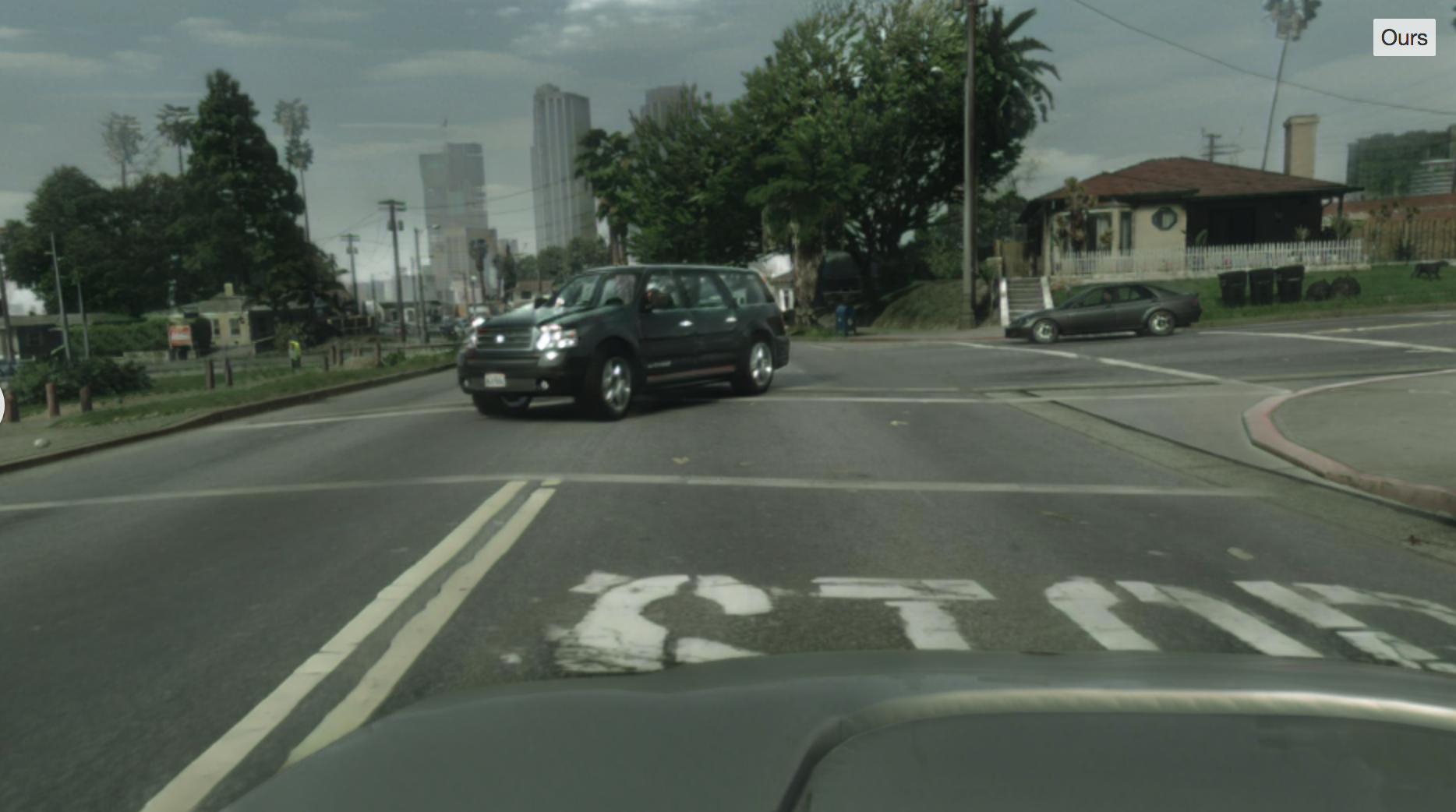 The AI could then help the researchers quickly convert the game images.

A research paper explains how the team developed the desired effects in much more detail.

It contains lots of cool comparison photos of what GTA V looks like and what it could look like in real life. 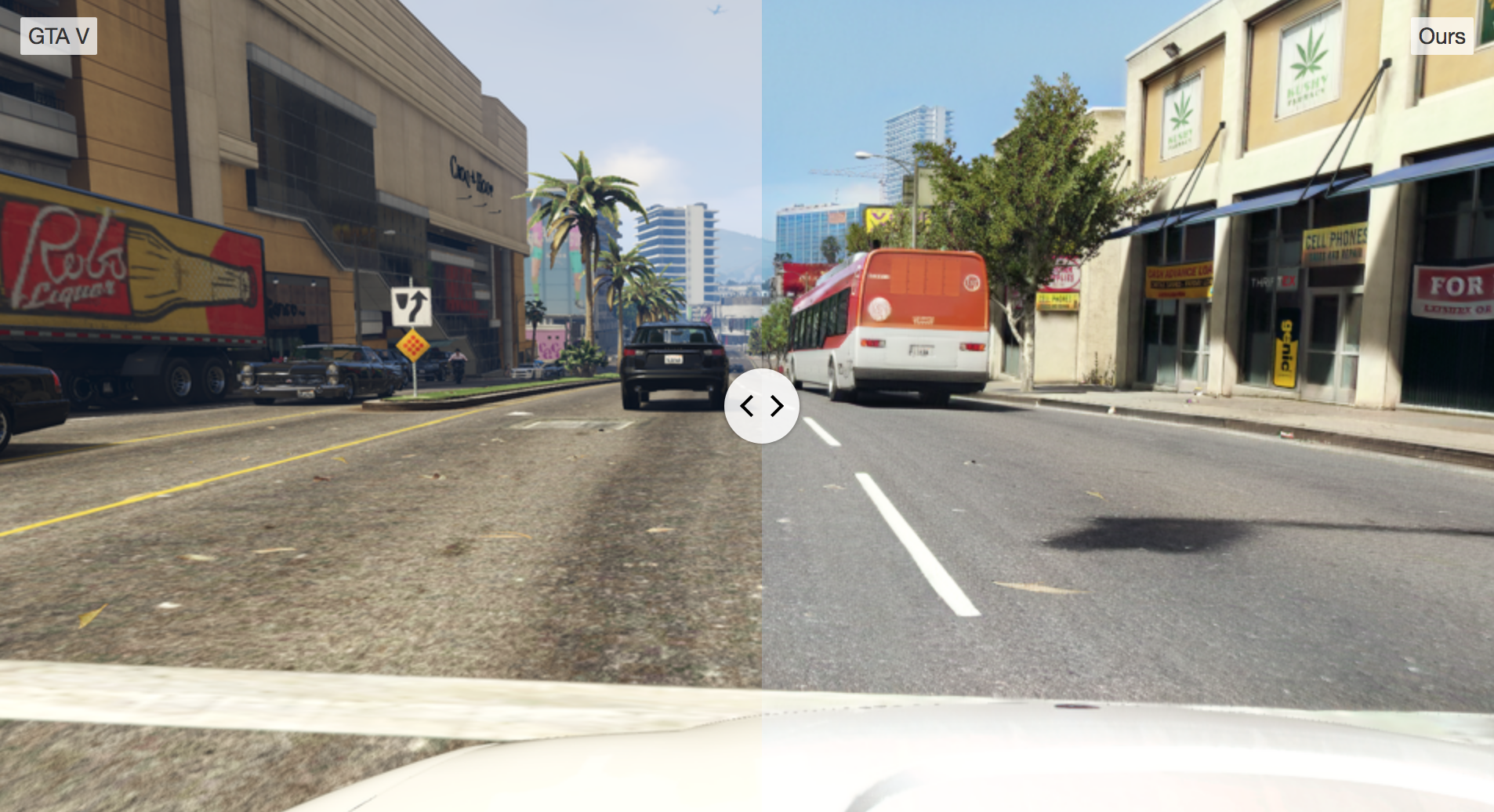 The researchers describe their work as "an approach to enhancing the realism of synthetic images."

It goes someway in showing that video games have the potential to look even more realistic, although the bright colours of GTA do add something to the game. 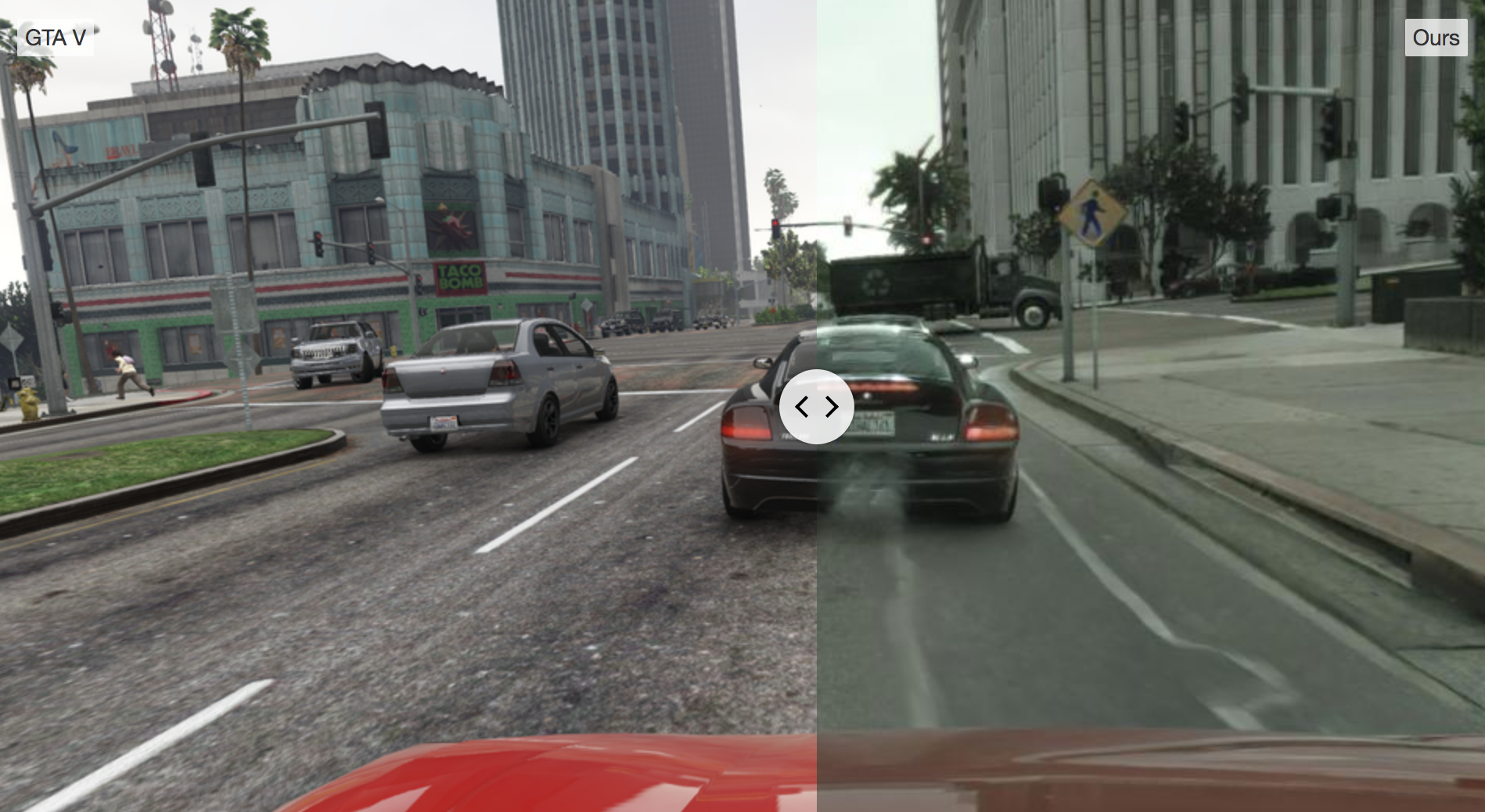 There's no word on whether Rockstar Games has plans to use the research to make GTA V any more realistic looking.

Fans are still eagerly awaiting word on whether the GTA VI rumours are true but the games producer has also remained quiet on that front.

In other gaming news, we revealed the best games available in 2021 for PS5, Xbox, PC and Nintendo Switch.

A remastered version of Call of Duty Modern Warfare 2's Multiplayer mode could be coming out this year.

And, Dell's Alienware R10 Ryzen Edition is a gaming PC powerhouse that crushes both the new consoles.

Are you a GTA fan? Let us know in the comments…