Sarah Hyland to star in ABC comedy ‘Yours, Mine & Paul’s’

‘Modern Family’ director says cast was ‘part of something special’

Julie Bowen is unloading the designer Hollywood Hills pad she purchased in 2017 shortly after splitting from her longtime husband, Scott Phillips.

Designed by architect Thornton Abell, the glass-walled structure is made up of four bedrooms and three baths and spans over 3,200 square feet.

Built in 1959 for prominent heart surgeon Augustus Bakos, the home was later acquired by the son of Beach Boys co-founder and guitarist Carl Wilson, who renovated the home and expanded it.

Pegged as “exceedingly private,” the property sits on a long, gated driveway and boasts pastoral canyon and treetop views.

Interior features include floor-to-ceiling walls of glass, which are complemented by Palos Verdes stonework, terrazzo floors, custom divider screens and teak cabinetry. Other interior finishes include a granite and stainless steel kitchen, an expansive master suite with a fireplace, a large walk-in closet and a terrazzo master bath with a glass ceiling.

It also boasts separate guest quarters, a small detached gym in the backyard, a poolside living room and a lush garden atrium.

Bowen, 51, had been married to Phillips, a real estate investor, for over 13 years before calling it quits. They share 14-year-old Oliver and 12-year-old twins John and Gustav. 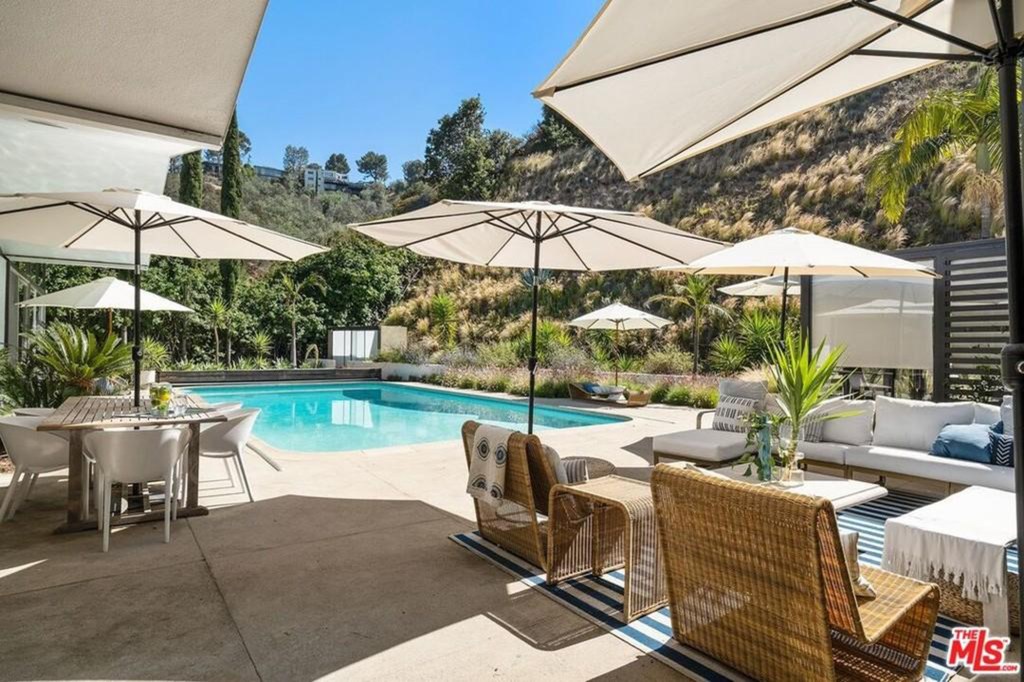 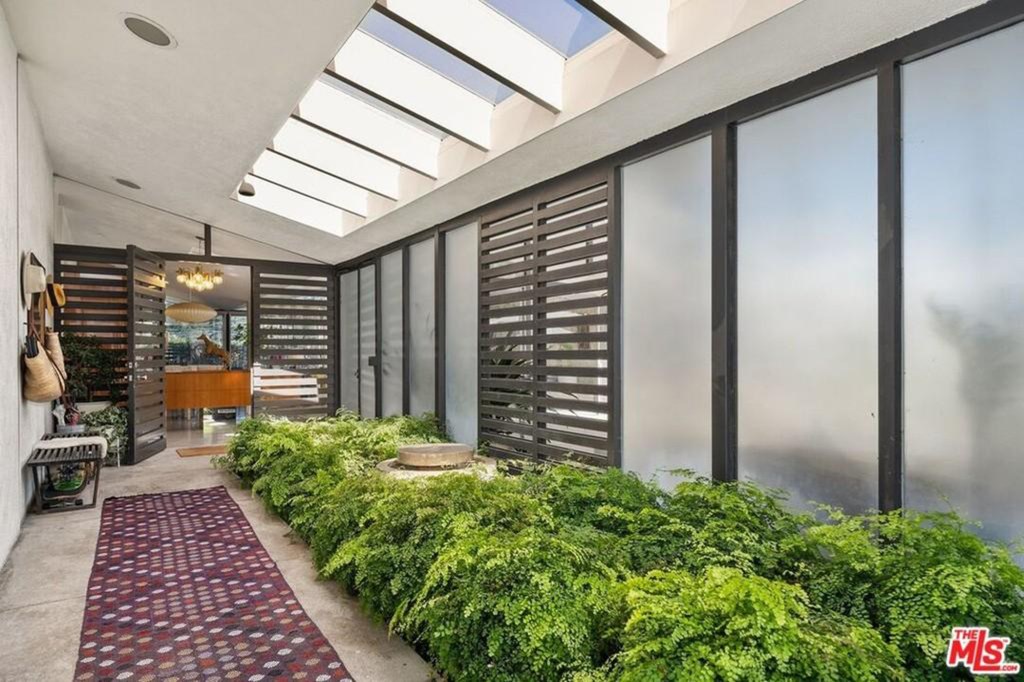 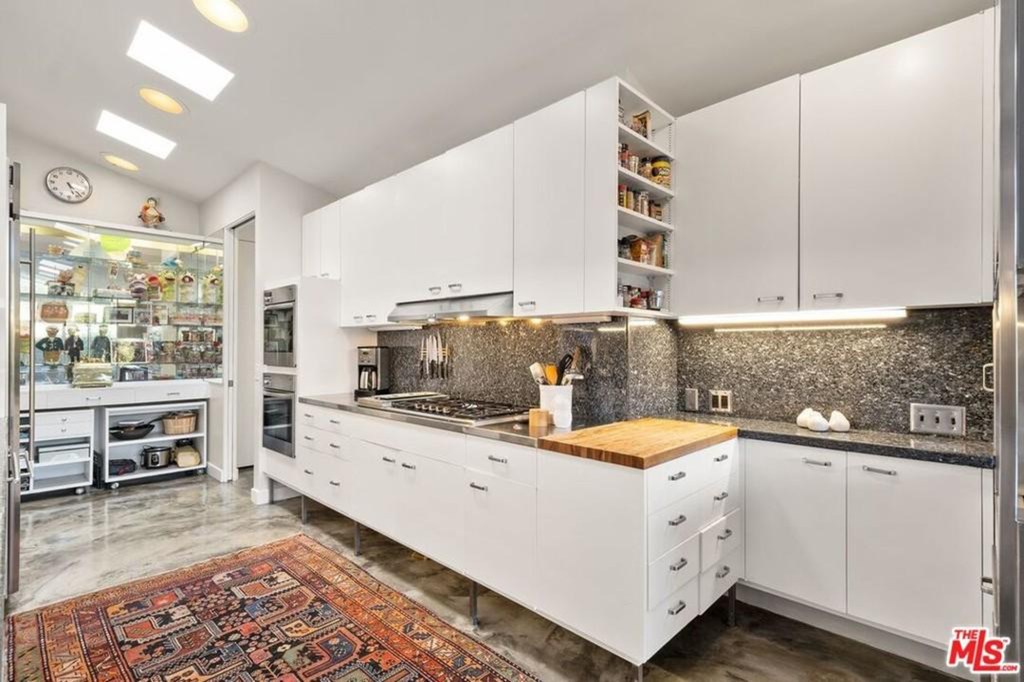 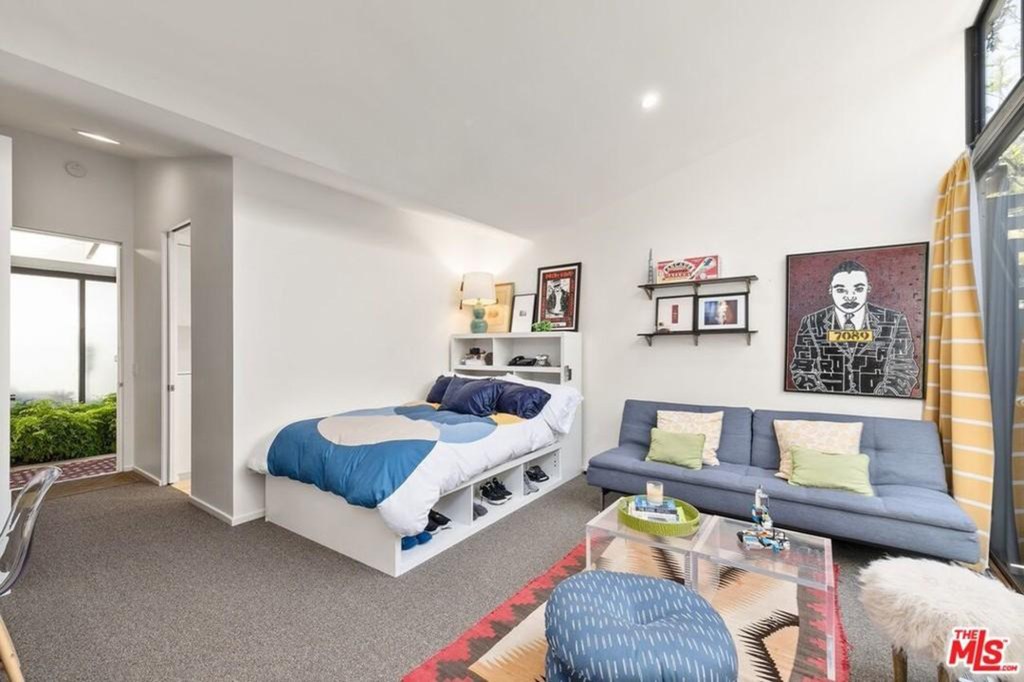 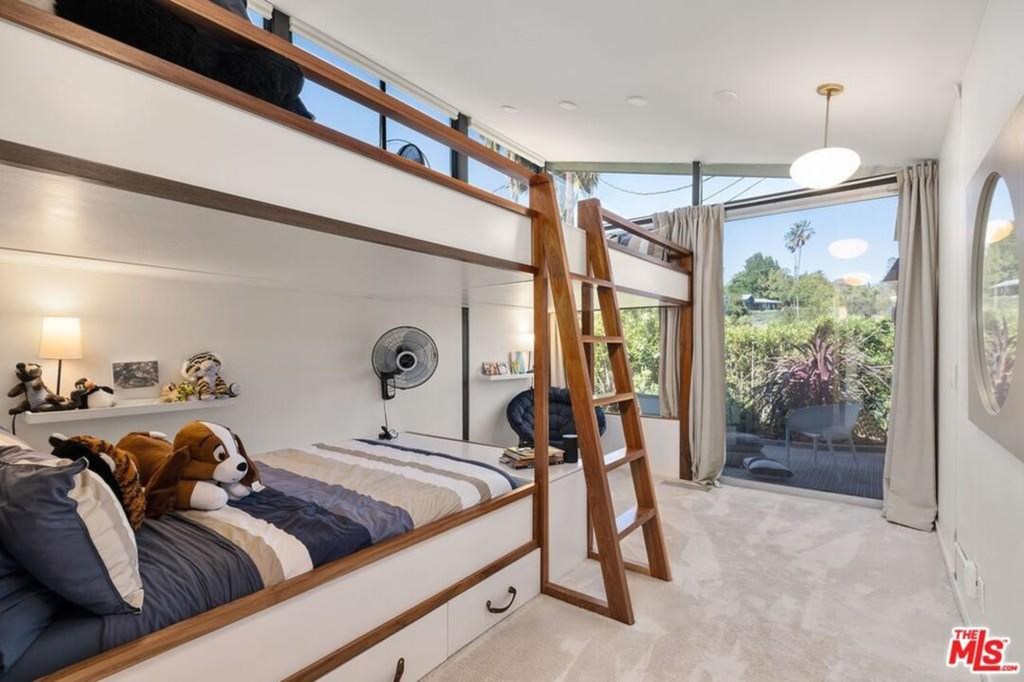 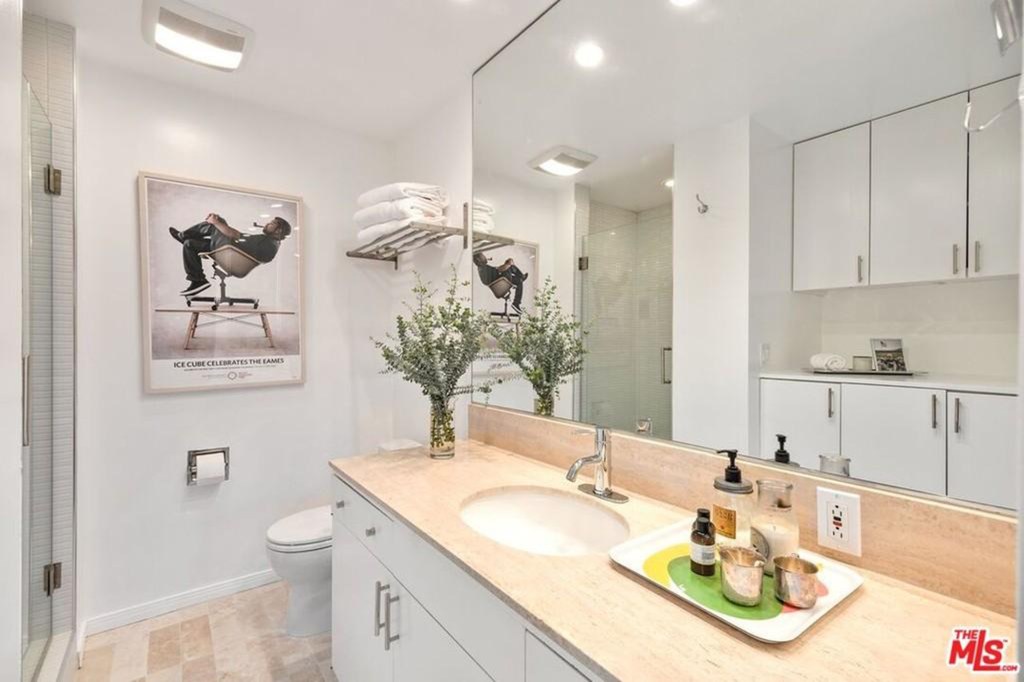 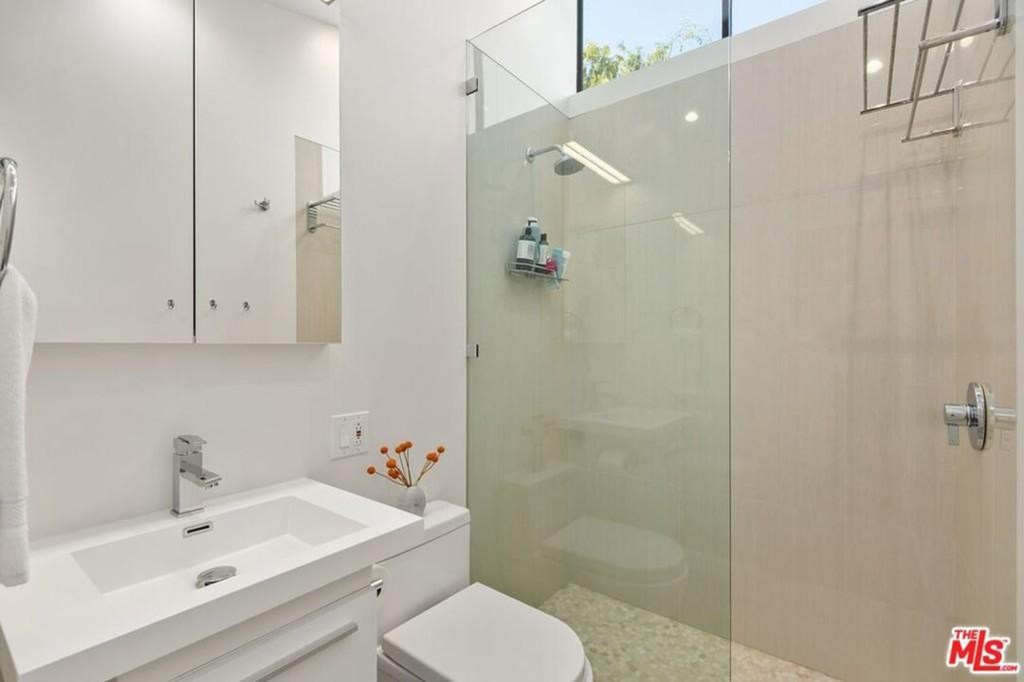